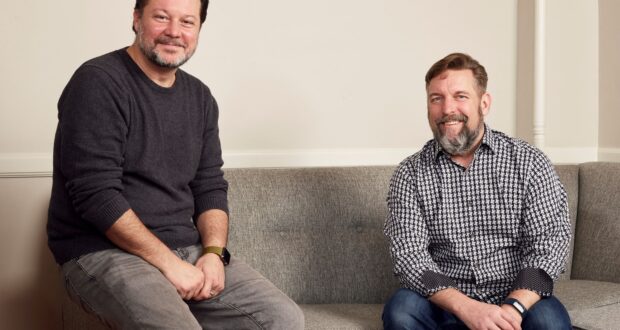 CHICAGO and BOULDER— 11 Dollar Bill, a leading independent post-production studio specializing in creative design, editorial and finishing services, has opened a facility in Raleigh, North Carolina. The site boasts resources for creative editorial, design, motion graphics and animation as well as color correction and editorial finishing. It shares a high-speed connection with the company’s studios in Chicago and Boulder, allowing teams in the three locations to share resources and collaborate on projects. The Raleigh site will serve advertising agencies and brands in North Carolina and throughout the Southeast, as well as film and television productions based in the region.

The Raleigh studio will be led by Josh Eggleston as Managing Director. A 20-year industry veteran, Eggleston previously served as Director of Content Production at Raleigh ad agency McKinney and more recently worked as a freelance Executive Producer. Clark Jackson, the company’s Director of Post Production and Senior Colorist, has relocated to Raleigh on an interim basis to lead the creative team. The company expects to bring on additional staff through early spring.

11 Dollar Bill chose Raleigh for expansion due to the recent growth of its advertising industry and emergence as a center for media production. “We’ve been interested in Raleigh for several years,” says 11 Dollar Bill CEO John Polk. “We have relationships with agency executives in the area who convinced us of the need for a company like ours there. Raleigh agencies, like our clients in Chicago and Boulder, are producing a lot of great, innovative work. We see the city as a perfect fit for our business model and culture.” 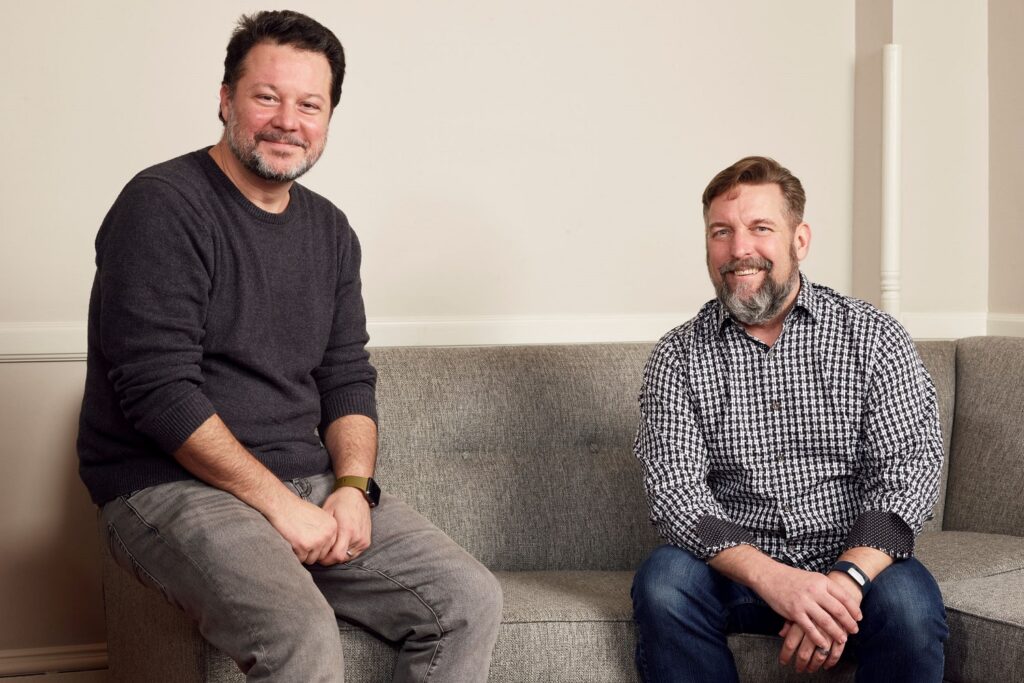 Managing Partner Lisa Effress observes that Raleigh is appealing not only as a business opportunity but also for lifestyle reasons. “I love its energy. I love its vibe. I love its people,” she says. “The community has so much diversity and excitement.”

Effress adds that she and Polk were introduced to Eggleston by David Baldwin, founder of the local boutique agency Baldwin&. “We hit it off with Josh immediately,” she recalls. “He is very well connected to Raleigh agencies and cares deeply about the market. He brings a lot to the table in terms of establishing relationships and generating business as well as strong credentials in post-production. He is very capable.”

Eggleston was drawn to challenge of building a creative resource from the ground up. “I see a tremendous opportunity for a one-stop post-production studio,” he says. “There are a wealth of agencies and creative media companies in North Carolina and the Southeast, but few choices for post. I’m excited to be part of a new source for high-quality content creation.”

A graduate of New York’s School of Visual Art, Eggleston began his career as a producer with HBO Creative Services. He produced marketing campaigns for such shows The Sopranos, Sex & the City, Oz, Entourage and Band of Brothers. Relocating to Raleigh in 2005, he joined McKinney as a Senior Producer as was later elevated to Executive Producer and then Director of Content Production. His experience included work for Sherwin-Williams, Little Caesars, ESPN, Jared, ClearChoice, Crocs, CarMax, Samsung, Travelocity, Mizuno, Sony, Audi, Virgin Mobile, Qwest, Above the Influence, Coldwell Banker, EAS Myoplex, Urban Ministries and Meijer.

11 Dollar Bill’s new facility is in a Roman Revival-style building that formerly housed the Raleigh Times. Built in 1906, it is part of the city’s Moore Square National Historic Register District and possesses some of the most intricate masonry work in downtown Raleigh. “It’s a cool building and a great location,” says Effress. “It is going to be very special.”