MINNEAPOLIS, MINNESOTA, May 17, 2021 – In the City of Madison, Wisconsin, the Information Technology Media Team provides the Madison City Channel as a service to local residents. Constantly striving to reach viewers on as many media platforms as possible, the municipal television channel is using the Cablecast Community Media platform and Screenweave OTT solution from Tightrope Media Systems to efficiently bring its content to users of Apple TV® and Roku® devices. 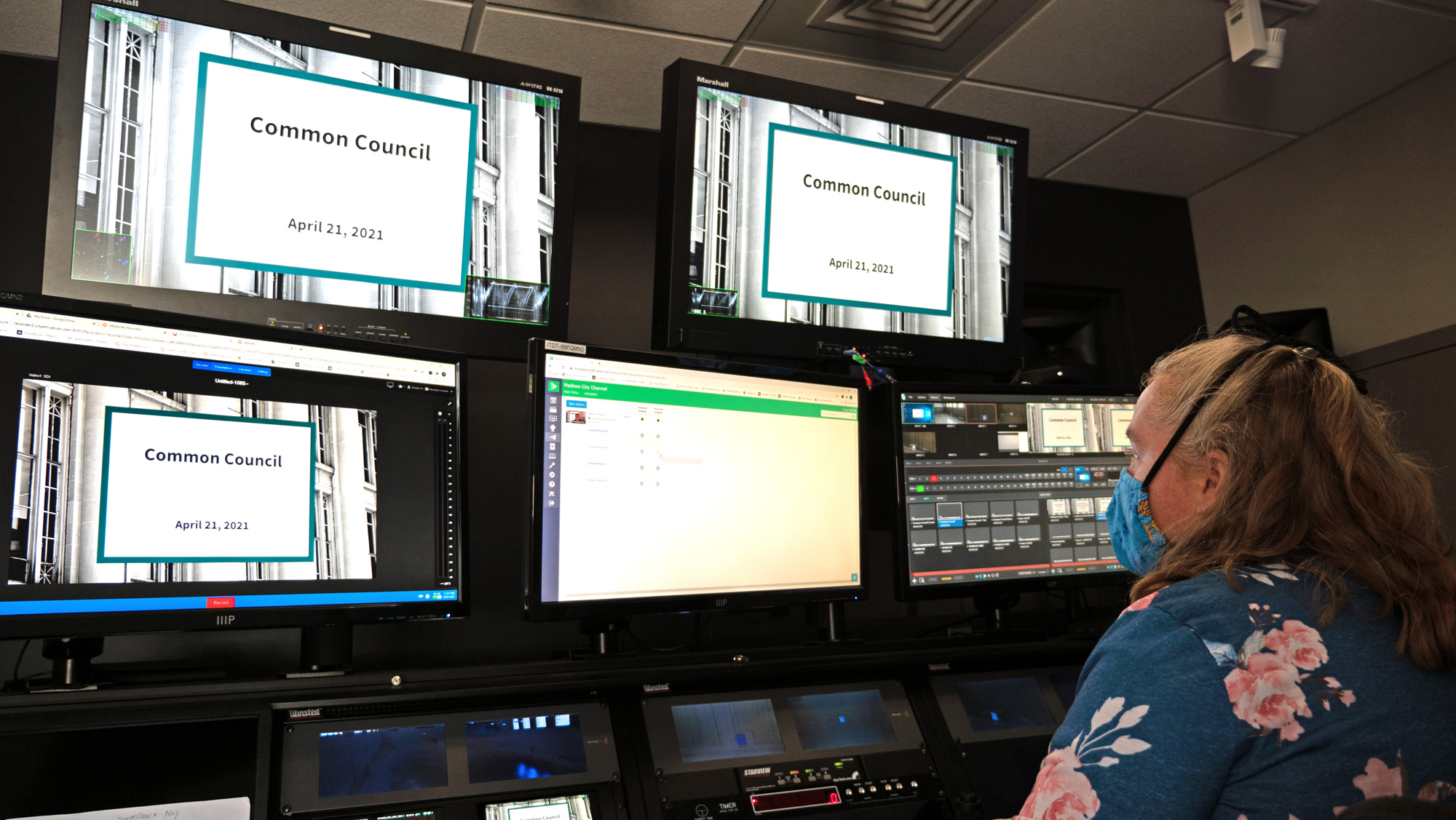 Faced with a reduction in cable television distribution – one of the channel’s three cable system carriers was about to drop – and wary of the cord-cutting trend across the nation, the Madison City Channel team set out to expand their distribution to include OTT. “The City prides itself on open, honest, and transparent government,” said Tanya Anderson, Digital Media Specialist, City of Madison. “It’s important that the meetings we cover are available to the widest audience possible, regardless of their financial means. Our philosophy is that we’ll meet our audience wherever they are. We wanted to ensure people could still get our channel even if they aren’t on one of our remaining cable systems.”

Madison City Channel explored creating their own Roku channel, but the complexity of developing the app themselves proved prohibitive. “I’m not a programmer, so it was beyond what I could do,” explained Anderson. “It would have probably been cheaper to hire a developer to do it than for me to learn it myself. But then Screenweave OTT came along, and it took away the need for all of that effort.” 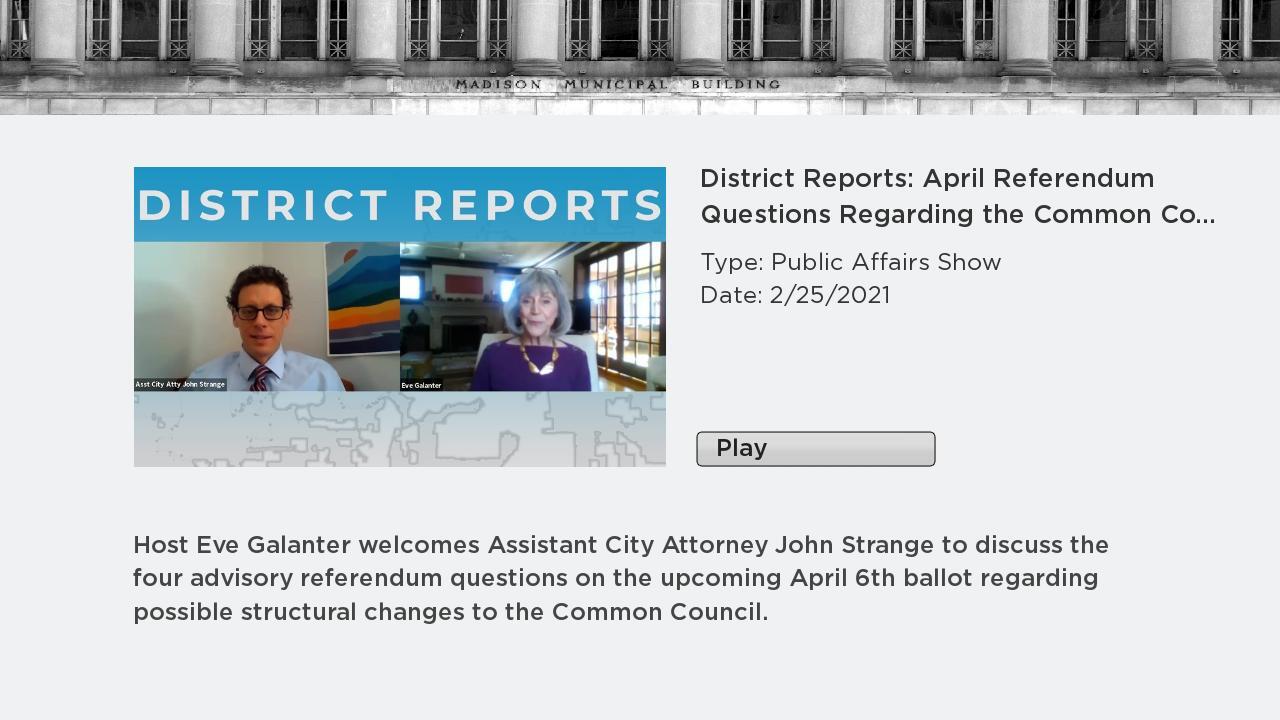 In addition to making Madison City Channel accessible on Roku and Apple TV through the standard Screenweave app – which aggregates channels from PEG stations across the country, each with their own branded page – the City also had Tightrope create dedicated, custom-branded apps just for their channel. This makes it easier for local residents to find Madison City Channel directly in the App Store or Channel Store. Anderson used Tightrope’s Professional Services team to customize the apps and found the process easy and efficient. “My experience in working with them was fantastic,” she praised. “I had to delay things on my end because of the pandemic, but they were very accommodating, and the turnaround was very fast.”

While the pandemic initially delayed the City’s OTT rollout, Cablecast’s remote management features proved invaluable in helping Madison City Channel keep operating during work-from-home orders. “My co-worker and I have been able to easily upload content and do all of the channel programming from home through Cablecast’s web interface,” Anderson explained. “It is also very easy to remotely switch to live programing, since Cablecast controls our SDI router.”

Madison’s Roku and Apple TV offerings went live in November 2020, and Anderson appreciates the efficiency of the integrated Cablecast and Screenweave workflow. “I really like that we can distribute out to so many platforms with only one system,” she said. “Being able to do OTT in our existing Cablecast system is efficient and economical, and I don’t need to worry about five different encoders.”

Anderson looks forward to expanding Madison City Channel’s reach even further with Tightrope’s upcoming support for more OTT platforms, and is enjoying the benefits that Screenweave has already brought the City and its citizens. “Cablecast is a straightforward, easy-to-use platform that lets us get our channel out to as many people as possible,” she summarized. “The fact that we’ve been able to essentially double our distribution methods with Screenweave is a great benefit to both our city and our channel – and it wasn’t hard to do!”