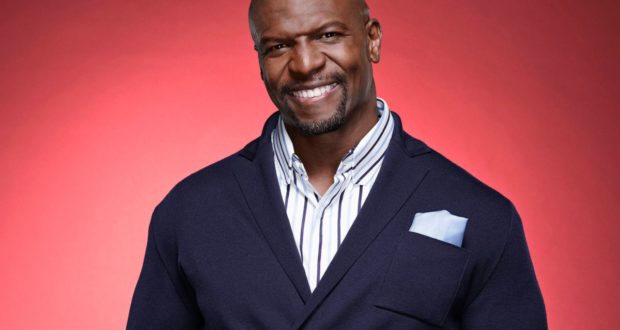 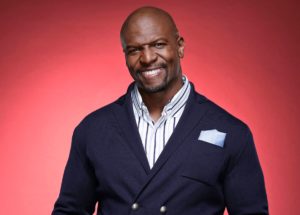 In the element of their craft, every actor, regardless of what genre of film/television they work in, or what approach they use towards their acting method, there is a special quality in their work that further characterizes them and the unique legacy they build. Terry Crews is such a man, and in what is still a prosperous acting career, he is finally receiving the recognition he deserves. This April 2020, the National Association of Broadcasters (NAB) will present the Television Chairman’s Award to Terry Crews. 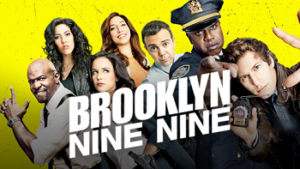 Crews works as an actor on NBC’s Golden Globe Award-winning comedy television police procedural  “Brooklyn Nine-Nine.” Crews also serves as the host for the American talent show competition “America’s Got Talent.” The NAB TV Chairman’s Award recognizes individuals for their significant achievement in one or more specific art disciplines in television. On Tuesday, April 21, 2020, Terry Crews will receive the NAB TV Chairman’s Award during the We Are Broadcasters Celebration at the 2020 NAB Show in Las Vegas, Nevada. 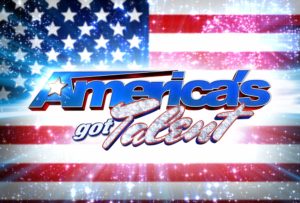 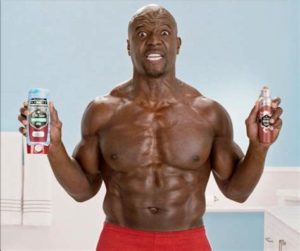 As an actor, comedian, activist, and artist, Crews is well known for his humorous pitchman persona in numerous national commercials, his memorable action-movie hero role in The Expendables franchise as well as for his breakthrough television performances in sitcoms such as Everybody Hates Chris, along with hosting various competition shows that include Who Wants to Be a Millionaire, America’s Got Talent, and World’s Funniest Fails.

When elaborating on the scope of Crew’s impact as a celebrity, NAB Television Board Chair Emily Barr said that “Terry Crews’ unique ability to entertain audiences transcends traditional television crossing a variety of genres and mediums.” Barr further went on to elaborate on how “He is a steadfast advocate for human rights, and we are humbled to present him with this well-deserved honor.”

Several of  Terry Crews’ film credits include films such as:

Along with these films, several of Terry’s Crews’ upcoming roles will include appearances in highly anticipated animated films such as The Willoughby’s and Rumble.

Crews Beyond The Screen 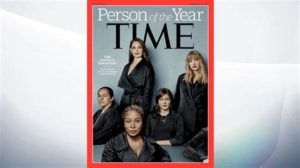 In 2017 Crews was named one of Time magazine’s “Persons of the Year as one of the “Silence Breakers,” who spoke out against sexual harassment as part of the #MeToo movement. Crews also collaborates with the Polaris Project, which is a leading non-profit organization in the global fight against human trafficking and modern-day slavery. His efforts with this project helped earn him the UN Global Generation Award.

The NAB Television Chairman’s Award first debuted in 2009 with four-time Emmy and two-time Golden Globe-winning actor Kelsey Grammar as the recipient. Past recipients include This Is Us and Black Panther star Sterling K. Brown, television and film actress Kristen Bell, and award-winning actress and producer America Ferrera, among others. To Register as press for the 2020 NAB Show, then click here. 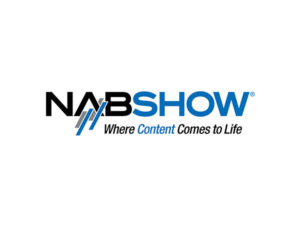 The National Association of Broadcasters is the premier advocacy association for America’s broadcasters. NAB successfully works to advance radio and television interests in legislative, regulatory and public affairs. This is accomplished through NAB’s advocacy, education, and innovative efforts, which enable broadcasters to best serve their communities, strengthen their businesses and seize new opportunities in the digital age. To learn more about NAB, then visit www.nab.org. 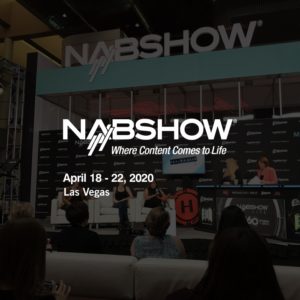 The 2020 NAB Show is the world’s largest convention encompassing media, entertainment, and technology. It will be held April 18-22, 2020, in Las Vegas with more than 90,000 attendees from over 160 countries and 1,600 exhibitors. The 2020 NAB Show is the ultimate marketplace for solutions that transcend traditional broadcasting, which further fuels the economy of digital storytelling. This goes from the area of creation to consumption, spread across multiple platforms. The 2020 NAB Show is where global visionaries convene to bring content to life in new and exciting ways.

For full details about the 2020 NAB show, then check out www.nabshow.com.