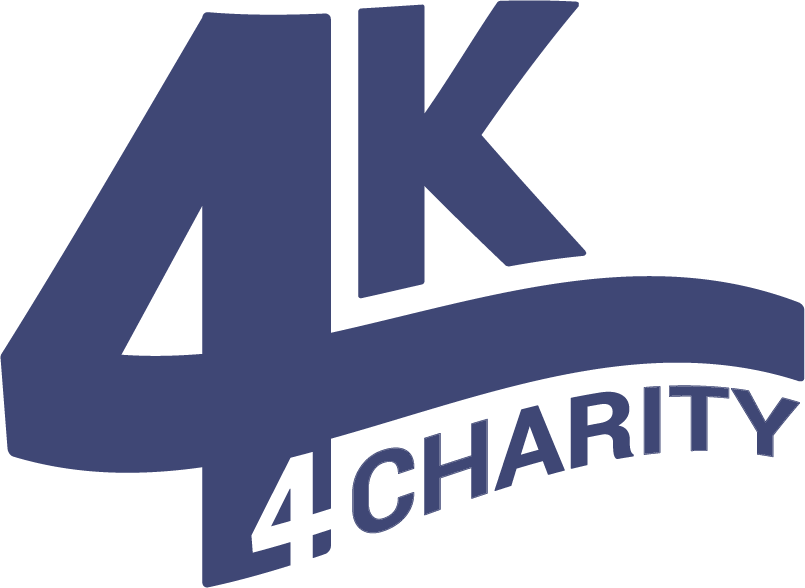 Record number of sponsors show their support with more than $66,500 pledged to date in support of increased diversity and inclusion

Hosted by Elemental Technologies LLC (“AWS Elemental”), an Amazon Web Services (“AWS”) company, the official run for IBC 2019 raises funds for nonprofits that support increased diversity and inclusion in media and entertainment and technology industries. Since the series was founded in 2014, 4K 4Charity events have raised more than $1 million in gross proceeds to support increased diversity and inclusion across tech industries. 4K 4Charity events are hosted annually at major industry events around the world, including in Las Vegas (NAB Show and AWS re:Invent), Los Angeles (SMPTE Annual Technical Conference & Exhibition), and Portland, Oregon. More than 10,000 people have supported 4K 4Charity events to date, and 100 percent of all proceeds of individual contributions are donated to designated nonprofit beneficiaries.

Proceeds of the 4K 4Charity Fun Run at IBC will benefit Technovation, a global tech education nonprofit that inspires girls and families to be leaders and problem solvers in their lives and their communities. Through both its programs, Technovation empowers girls and families to identify community problems and create tech and engineering-base solutions to them while developing their leadership and creative problem-solving skills.

“We are thrilled to be the beneficiary of the 4K 4Charity Fun Run at IBC again this year,” said Tara Chklovski, Technovation’s CEO & Founder. “It is wonderful to see tech companies emphasize diversity and inclusion and rally around this important cause. “We’re looking forward to another great event in Amsterdam and express our deep appreciation to all of the sponsors and participants.”

“Through the generous support of our global sponsors, donors and event participants, we’ve been able to make a positive impact with technology and education for youth in underserved communities around the world,” said Laura Barber, co-founder of the 4K 4Charity Fun Run events. “We’ve reached a milestone and raised more than $1 million in 4K 4Charity proceeds, which roughly equals an incredible 46 million human steps from individuals dedicated to supporting equality and opportunities for future generations. Help us make a sustained impact and register today to run, jog or walk at IBC 2019.”

Visit the 4K 4Charity website to register for the event at IBC 2019: 4k4charity.com/ibc. Event participants are invited to run or walk the 4km (2.49-mile) course, with light snacks and drinks provided. Public donations are also accepted from anyone unable to attend the event; visit the registration website and select the “Donation Only” option to contribute.

About the 4K 4Charity Fun Run

Founded in 2014, the 4K 4Charity Fun Run Series is a 2.49-mile running and walking event held annually in Las Vegas (NAB Show and AWS re:Invent), Amsterdam (IBC Show), Los Angeles (SMPTE Annual Technical Conference & Exhibition) and Portland, Oregon to raise awareness and financial support for global and local non-profits that support increased diversity and inclusion initiatives. Whether you’re a competitive runner or prefer a leisurely stroll, the 4K 4Charity Fun Run makes it easy for participants and sponsors to get active and give back. 4k4charity.com