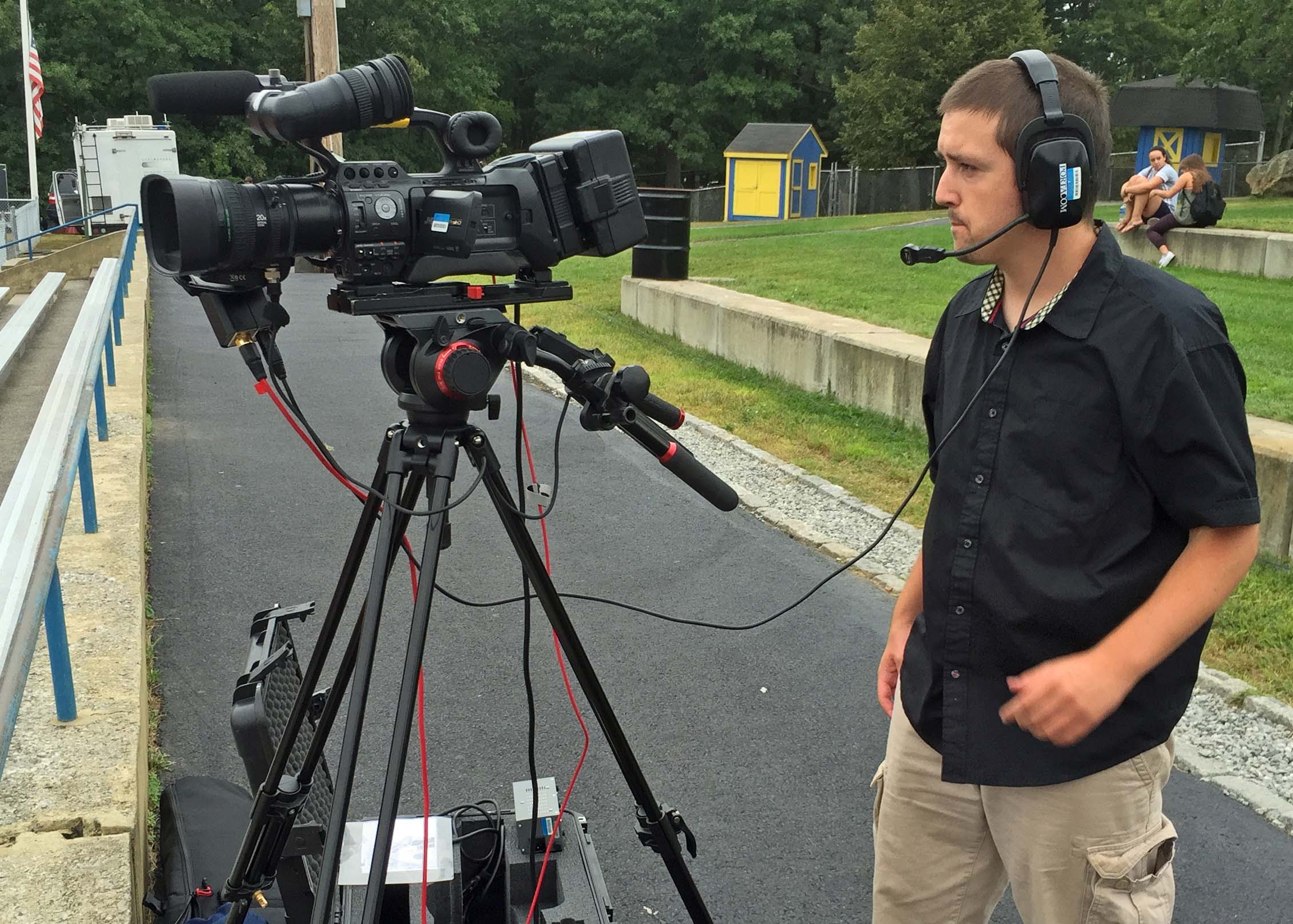 ActonTV was established in 2010, after the nonprofit organization took over a small studio in a local high school from Comcast. The station ActonTV-1moved into its current 5,800-square-foot facility in 2011. There are three full-time and two part-time employees, as well as an extensive network of volunteers. While ActonTV produces and archives its programming in full HD, its channels are 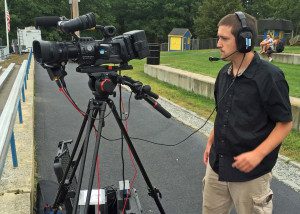 only available in SD on Comcast, Verizon, and its Web site, www.actontv.org.

A true PEG station, ActonTV produces content for three channels – public, education, and government – and has an extensive online video-on-demand library. According to Rick Degon, studio manager, ActonTV averages about 30 productions per month across its channels, including government meetings and original programming.

Degon is big fan of the GY-HM850, which features a 3-CMOS optical ActonTV-2system with a removable Fujinon 20x optical zoom lens. “It’s great because you have the full HD capability and you can record 60 frames per second. That’s critical for replay,” Degon explained. “We’re always amazed at how great the image is.”

Beyond sports, the GY-HM850s are used for a monthly cooking show produced for an outside client, as well as original programs shot on location, such as Talk of the Town, a fast-paced, 30-minute current events program produced by ActonTV’s new executive director, Marc Duci.

When it purchased four JVC GY-HM100 cameras in 2010, ActonTV began its migration to a tapeless workflow and “never looked back,” according to Degon. The camera’s native file recording, which allowed the JVC cameras to work seamlessly with Final Cut Pro without transcoding, was a driving factor in the 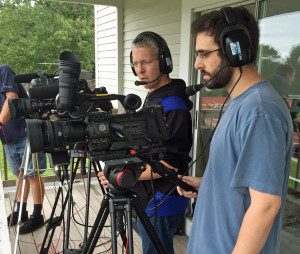 purchase. The station purchased three GY-HM150s the following year, and the lightweight cameras are still a popular choice for some of the station’s volunteer producers. “JVC has always held up for us,” Degon added.

Degon is very interested in the camera’s wireless integration with the station’s TriCaster systems (in the production truck and studio), and hopes to use the camera’s built-in streaming capabilities in the future. For now, the camera is mostly used in HD mode and is part of the monthly cooking show. “We’ve integrated it into our workflow. It’s a good little camera, especially at the price point,” he added. “It is the next logical step beyond HD, and we like to be ahead of the curve.”