New York, NY – November 16, 2015 – Adorama, one of the world’s largest photography, video and audio, imaging and electronics retailers, is joining forces with camera manufacturer Canon to support the Heart Gallery NYC and the NYC Department of Homeless Services initiative “Through the Eyes of the Homeless” by providing 25 Canon PowerShot G7-X compact cameras and photography training to homeless. The Heart Gallery NYC initiative empowers homeless individuals while raising awareness around the lack of affordable housing in NYC through photography. Under the mentorship of professional Canon photographers, 14 currently or previously homeless individuals were asked to photograph the city, capturing their unique perspectives of New York City. The strongest photos were chosen for a gallery presentation that will be on exhibit to the public at the Prince George Ballroom, opening Monday November 16th, and subsequently featured in City Hall.

Together with Canon, Adorama donated 25 Canon PowerShot G7-X compact cameras for the project. The cameras were ideal for the project because of their ease of use, image quality and low light performance, resulting in 28 final images from participants. Also joining the movement were five photographers, Heidi Gutman, Michael Weschler, Aliya Naumoff, Daniel Rosenthal and Deborah Feingold, who each contributed time and expertise through mentoring the homeless participants.AdoramaPix, the photo imaging lab of choice for professional photographers, will also provide all printing for the exhibition. Prints and postcard sets will be available for sale with 100% of the proceeds going to the artists.

“Mentoring for ‘Through the Eyes of the Homeless’ has been a rare opportunity for me to connect with New York City’s homeless and gain new insights into some misconceptions,” comments mentor Michael Weschler, a photographer and director with editorial credits to his name includingGQ, Vogue and Newsweek. “It’s been a moving experience and I’ve increased my compassion for the homeless because of the inspired photography we’re producing together. It’s easy as a New Yorker to not understand and become frustrated with some street people, but most of the homeless are seeking shelter and work and don’t actually want to be homeless on the street. Having the chance to mentor a well-groomed older gentleman named Carl was particularly inspiring. His drive to contribute to society and capture authenticity made his story unique and his artistic eye was that of an advanced student.”

For more information on “Through the Eyes of the Homeless,” including press contacts, behind the scene images and participant portraits, please visit www.eyesofthehomelessnyc.org/.

ADORAMA: More Than a Camera Store
Adorama is more than a camera store – it’s one of the world’s largest photography, video, audio and computer retailers. Serving customers for more than 35 years, Adorama has grown from its flagship NYC store to include the leading online destination for imaging and consumer electronics. Adorama’s vast product offerings encompass home entertainment, mobile computing, and professional video and audio, while its services include an in-house photo lab, AdoramaPix; resources and gear for photographers, filmmakers, production studios, broadcasting and post houses, and recording artists through Adorama Pro; pro equipment rental at Adorama Rental Company; and the award-winning Adorama Learning Center, which offers free creative education in online channels such as the popular Adorama TV.

Adorama is listed as one of the top five electronics retailers by Consumer Reports, “Best of the Web” by Forbes.com, Internet Retailers Top 100, and is the official Electronics Retailer of the NY Giants. 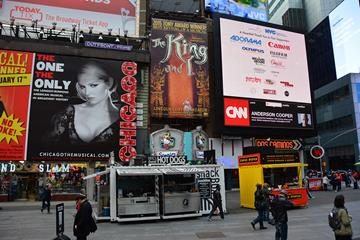 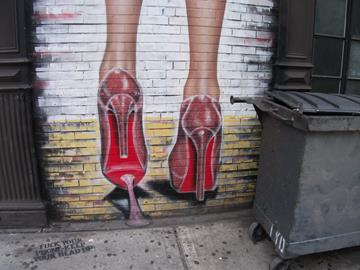 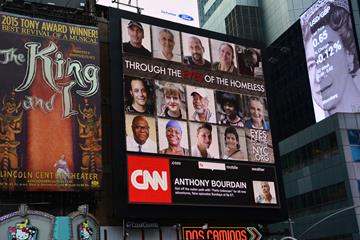 “Through the Eyes of the Homeless”