AKA NYC Honored at Davey Awards 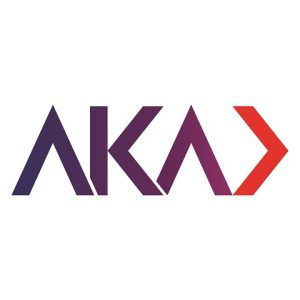 Campaigns for ONCE: THE MUSICAL and ALL THE WAY bring five wins for the entertainment marketing and advertising agency.

New York, NY—AKA NYC was a multiple winner at this year’s Davey Awards, scoring five Silver Awards for its work in behalf of the Tony Award-winning Best Musical ONCE: THE MUSICAL and Tony Award-winning Best Play ALL THE WAY. The New York entertainment and marketing agency was honored in categories spanning broadcast, online and integrated marketing. Sponsored by the Academy of Interactive and Visual Arts, the Davey Awards recognize the best creative work from top independent agencies worldwide. This year’s competition attracted more than 4,000 entries.

AKA NYC Content Director Jamaal Parham says that the agency’s success is a product of its determination to break the mold and find new ways to engage with consumers. “AKA continues to push boundaries in entertainment advertising and marketing,” he observes. “The recognition we’ve received from the Daveys and other creative competitions, as well as ticket buyers, is indicative of that.”

Four of AKA NYC’s wins came for its campaign for ONCE: The Musical and included awards for Commercials (“Gold”), Music Videos (“Leave”), Online Advertising and Marketing (“Joyce”) and integrated campaign (“Rebrand—Gold”). The agency’s work for the show included an innovative, music-oriented broadcast campaign, a first-of-its-kind native advertising initiative where music videos and other exclusive content was hosted by New York magazine’s Vulture.com, as well as social media, print, radio and web components. 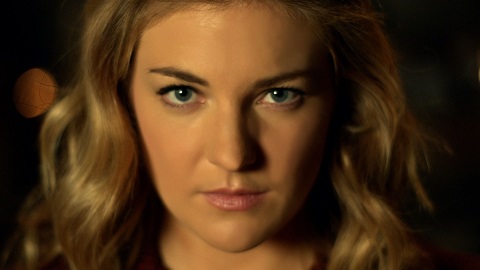 “It was a heartfelt campaign based on the emotional power of the music,” says Parham. “That’s what people responded to.”

A fifth award came for AKA NYC’s national broadcast campaign for ALL THE WAY, Pulitzer Prize-winner Robert Schenkkan’s political drama about the Johnson Administration. Television spots focused on the show’s star Bryan Cranston. “We brought Bryan’s booming personality and Tony Award-winning performance into your living room,” Parham says. ALL THE WAY broke box office records during its limited run at the Neil Simon Theatre. 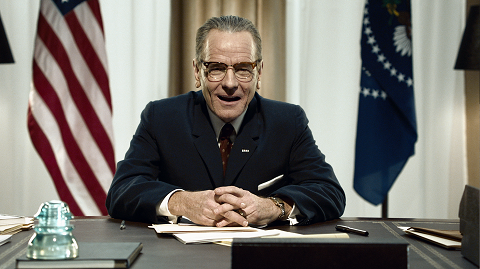 AKA is a global, full-service advertising agency with offices in the US, UK and Australia. The AKA Group, including Digital Media Services and the film advertising agency The Creative Partnership, delivers creative, strategic and insightful campaigns to the entertainment industry worldwide.