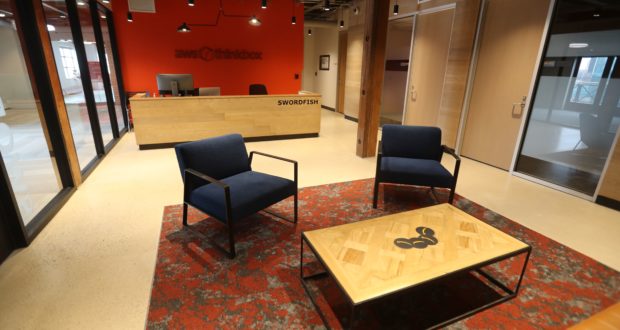 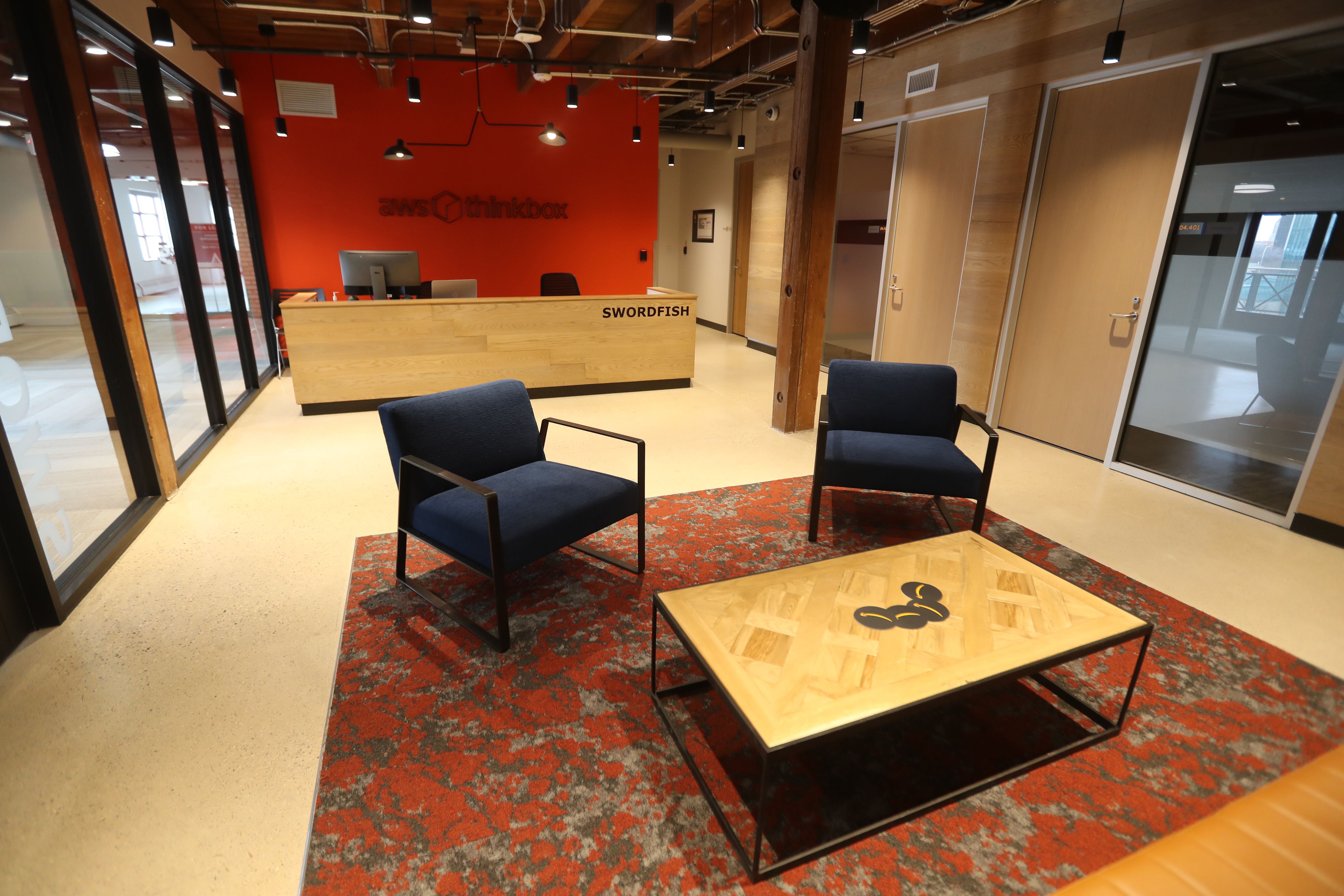 WINNIPEG, CANADA — April 5, 2019 — Today, Amazon Web Services, Inc. (AWS), an Amazon.com company (NASDAQ: AMZN), announced that it has opened a new office in Winnipeg, adding dozens of new jobs to the area. The office is primarily home to a growing development team, AWS Thinkbox, works on solutions for the entertainment, design, architecture, and engineering industries.

Located in the Forks–in the historical part of Winnipeg–as part of the Johnston Terminal, the office space is 13,000 sq. ft., and can accommodate up to 100 people. Amazon employs more than 10,000 employees across Canada, and in 2018, announced plans to create more than 6,300 additional, new jobs in the country. AWS also has teams across the country based on customer need.

“Amazon sees the diverse tech talent that Winnipeg attracts,” said Joshua Burgin, General Manager Compute Services at AWS. “We have been growing the team in Winnipeg steadily since the acquisition of Thinkbox in 2017. This office marks another milestone as we expand to better serve AWS customers globally.”

“AWS and Thinkbox were a natural fit, and it comes down to customer obsession,” said Chris Bond, who founded Thinkbox in 2010. “The history of this team is rooted in the entertainment industry, so we’re connected to the customers we serve and it allows us to innovate alongside them.”

AWS has invested heavily in its native media products such as AWS Thinkbox, and offers purpose-built media solutions for tens of thousands of users across the world. Thinkbox technology has been used to produce feature films such as Fantastic Beasts and Where to Find Them, Wonder Woman, Independence Day 2, Captain America: The Winter Soldier, Batman vs Superman, Ex Machina, The Martian, and many more.

“Winnipeg is home to a niche of talent in engineering and digital media, which is fueling the growth of AWS Thinkbox services globally,” said Blaine Pedersen, Minister of Growth, Enterprise and Trade. “Manitoba is open for business and we welcome the continued investment to the city and province.”

The new office is located in the Johnston Terminal, which was formerly a cold storage railway warehouse. Built in 1928, it is a now municipally-designated historic site.