For the *19th* year running we are having another great IMUG party at NAB.

Put aside Monday evening, April 18th 2016 from 5:30pm for what will be another fantastic MediaMotion Ball! This is our 19th anniversary of this great event. The MediaMotion Ball will be held at the Monte Carlo Resort and Casino on the Las Vegas strip. 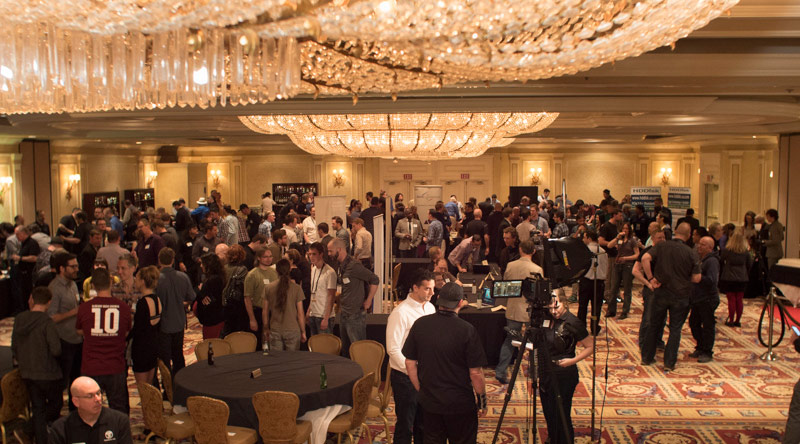 The video production technology space continues to evolve. NAB is one of the best places to get hands-on with the latest cameras, lighting, hardware and software tools that are essential to maintaining your competitive edge in this industry. But as many veterans will tell you, as cool as all that stuff is…you will find that people and relationships matter most. There is no better place to network with the best and the brightest of the industry than in Las Vegas at the MediaMotion Ball. Many alumni tell us the number one reason they come to NAB is to attend the MediaMotion Ball!

Sign-ups and advance ticket purchase are NOW OPEN online at our web site:
www.mediamotionball.com
Tickets include a great catered meal and entry into the prize draw.

This year will of course have great prizes, a fantastic meal, live music and the biggest draw: camaraderie with your peers from this great community!

Fresh off last year’s smashing success, the MediaMotion Ball is returning to the Monte Carlo for 2016. The event will feature our gourmet full-meal dinner buffet Tickets are just $55 advanced purchase only. Fair warning: we have sold out for many years. The MMB is a first class event, and is only possible to deliver at this low price thanks to the generous subsidies of our sponsors, and the entirely volunteer crew that puts it together every year.

Additionally, the MediaMotion Ball is supported by a select group of outstanding sponsors, luminaries in the industry. We will be announcing them over the coming weeks.

Of course our generous sponsors are providing us with huge stacks of prizes to give away…Stand by for prize announcements to flow thick and fast. As they are announced here, they will also be updated on the website. We’ve got a great lineup of sponsors shaping up this year from new and long-term MMB sponsors such as Maxon, Video Copilot, Flanders Scientific, AJA, Red Giant, Atomos and many many more.

Never been to the MediaMotion Ball event? Then this is THE year. Experience what previous attendees have raved about for so long. Been before? then you know what to expect and enjoy! Truly, this is the highlight of NAB for most in this community. Check out the new video on our homepage for a glimpse into the fun!

What else do you do at NAB?
There’ll also be the usual get togethers outside of the MediaMotion Ball – the Sunday night gathering (location TBA), the Supermeet on Tuesday, various lunches, dinners, and our now institutional Thursday after- show event: beers & appetizers at the Monte Carlo brew pub!… oh and visiting all the booths on the NAB show floor too! (can’t forget that!).

The MediaMotion Ball attracts attendees from countries as diverse as Sweden, The United Kingdom, Australia, Germany, Canada, New Zealand, Japan, India, Phllippines, Singapore, The Netherlands and of course the USA. We are always looking to add to that list! . In addition to all of the attendees from the great Media-Motion lists like the IMUG and AE lists, we also have many attendees from online forums, Twitter, Facebook et al. Everyone is welcome. Tell your non-list colleagues. We have a big tent. 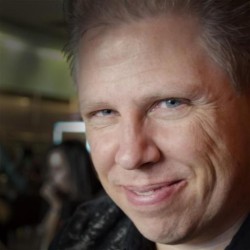 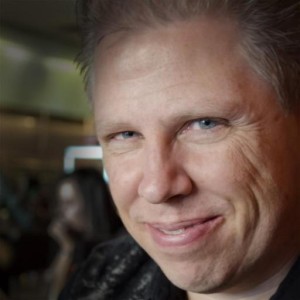