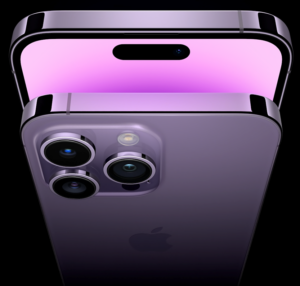 Apple has announced its latest and best iPhone — the Pro series. This time, in addition to a faster processor, larger battery and a bevy of high-end features, the most notable change is a major leap in the image quality of video and photography.

Apple said the pro model has a Dynamic Island, a new design feature that enables a more graphical and always-on display. The always-on display, a first for the iPhone, is enabled by a new 1Hz refresh rate and multiple power-efficient technologies.

It also includes new A16 Bionic processor, a Super Retina XDR display with ProMotion, and — perhaps the star of the show — a 48MP main camera that introduces an entirely new professional-level camera system. 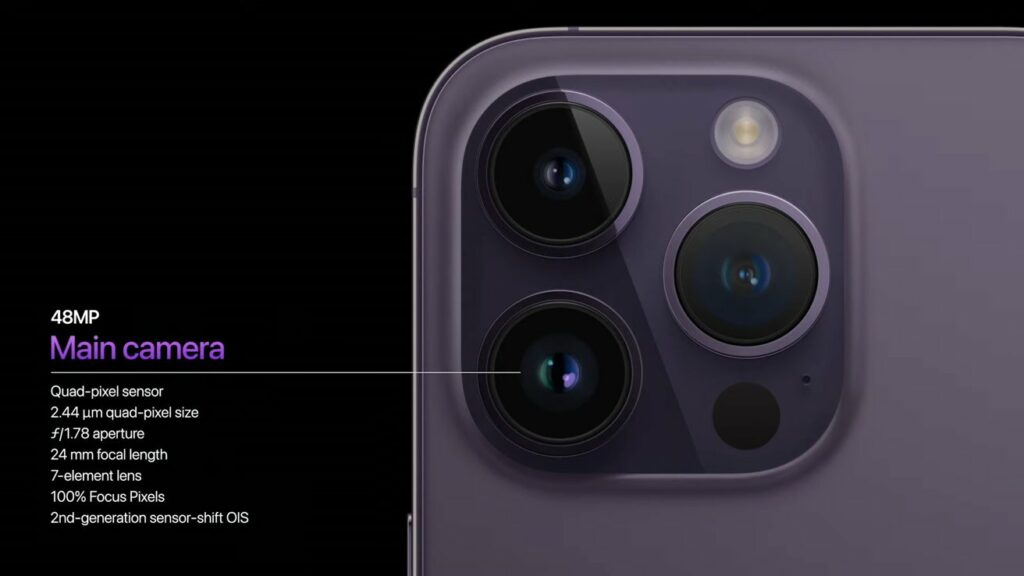 The new pro-level iPhones, available in either 6.1 or 6.7 display sizes, feature a quad-pixel sensor and Photonic Engine, an enhanced image pipeline that dramatically improves low-light images — both in video and stills. It is said to take computational video to new heights with a deep integration of hardware and software.

The new phone has up to 2x on the Main camera; 3x on the Ultra Wide camera; 2x on the Telephoto camera; and 2x on the front-facing TrueDepth camera. The Photonic Engine enables a dramatic increase in image quality by applying Deep Fusion earlier in the imaging process to deliver greater detail. It also preserves subtle textures, provides better color and maintains more image information.

The display also brings the same peak HDR brightness level as Apple’s Pro Display XDR, and the highest outdoor peak brightness in a smartphone — up to 2000 nits.

An key new feature is the action mode, which uses second-generation sensor-shift optical image stabilization for video without the use of a gimbal. It creates smooth video that adjusts to significant shakes, motion and vibrations, even when video is being captured in the middle of a moving action shot.

For most images, the quad-pixel sensor combines every four pixels into one large quad pixel equivalent to 2.44 µm, resulting in extreme low-light capture. The quad-pixel sensor also enables a 2x Telephoto option that uses the middle 12 megapixels of the sensor for full-resolution photos and 4K videos with no digital zoom.

The quad-pixel sensor, incorporating a new machine learning model, is optimized for pro workflows in ProRAW. The iPhone now shoots ProRAW at 48MP with a high level of detail.

The 12MP Ultra Wide camera has 1.4 µm pixels, which delivers sharper images; the Telephoto camera offers 3x optical zoom; and the new front TrueDepth camera, with an ƒ/1.9 aperture, enables better low-light performance for both video and photos. Using autofocus for the first time, the front lens can focus faster in low light and capture group shots from farther away.

A cinematic mode is now available in 4K at 30 fps and 4K at 24 fps. Pro-level workflows for video include ProRes and end-to-end Dolby Vision HDR. A new adaptive true tone LED light has an array of nine LEDs that change pattern based on the chosen focal length. 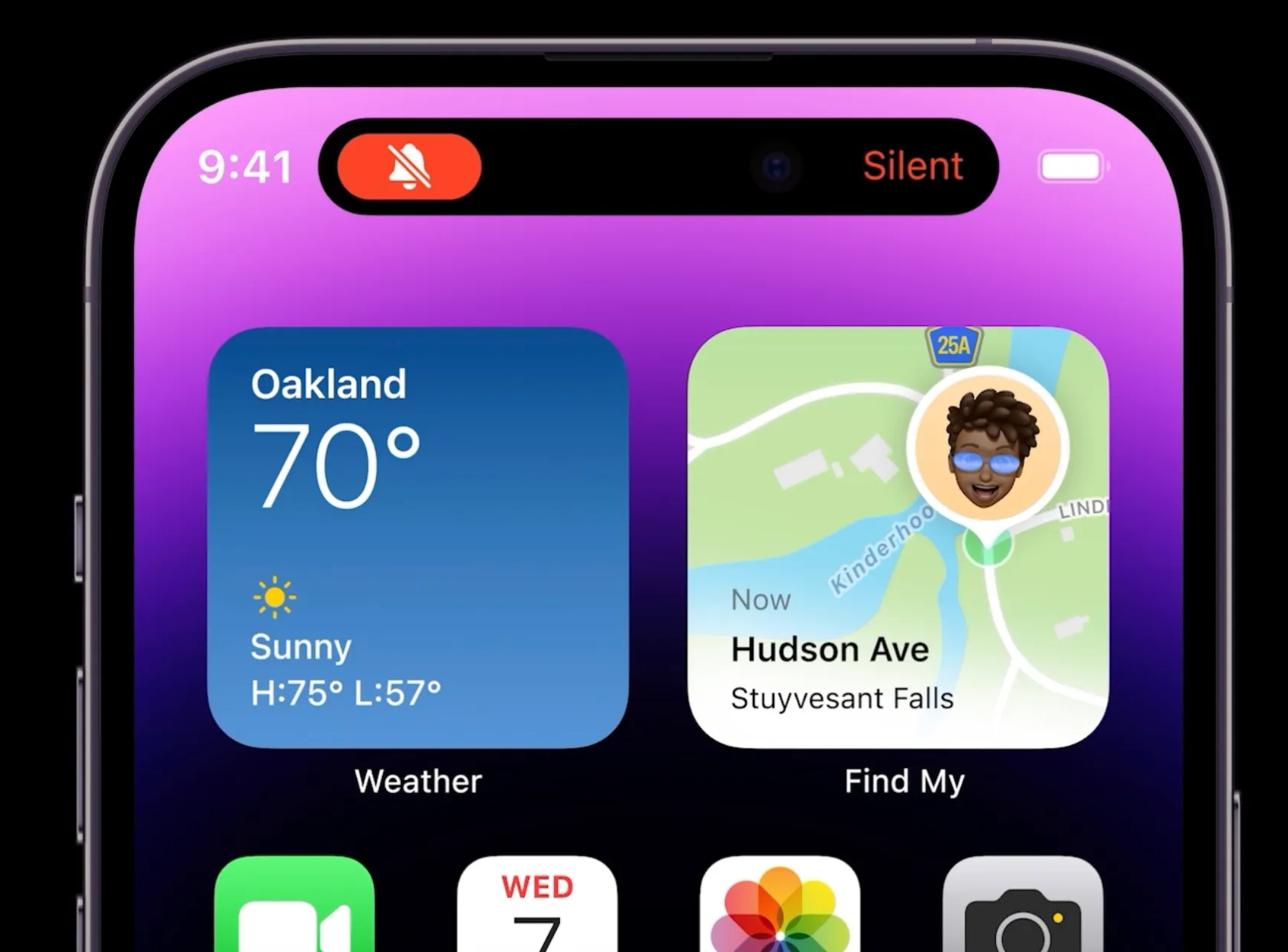 In addition, the new phone connects via satellite with Emergency SOS and has Crash Detection to alert emergency services when in auto accidents. 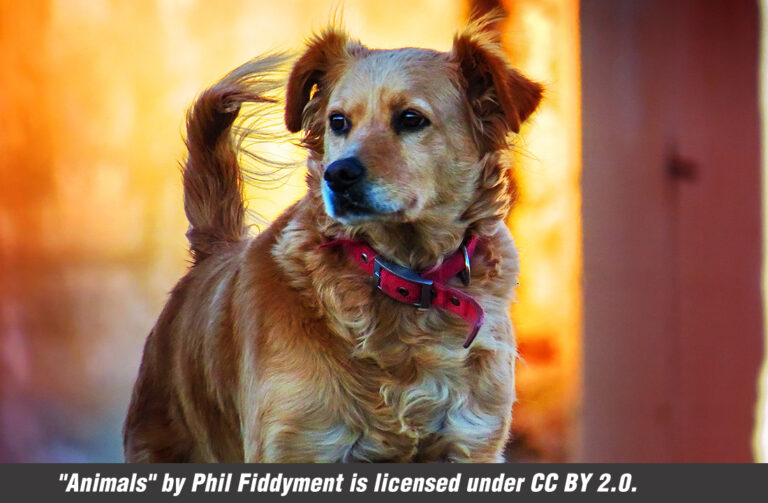 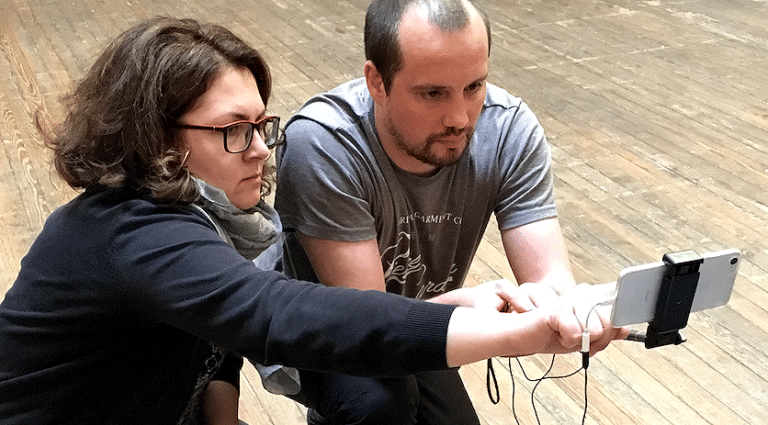