In the intense race for the best high-end digital cinema camera available, ARRI has raised the stakes by introducing the ALEXA 35, a mini-sized 4K Super 35 model with a newly developed image sensor and improved color and dynamic range.

The camera, which records 4K at up to 120 frames per second, sets a new standard in capturing delicate nuances of light and shadow in a wider range of shooting situations. It is the smallest fully featured ARRI production camera ever made.

The camera also introduces REVEAL Color Science, a suite of new image processing steps used internally by the ALEXA 35 for ARRIRAW processing. It was designed to provide an improved production workflow. 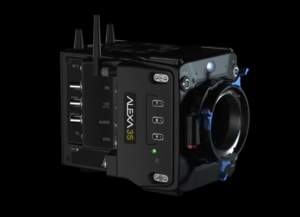 Another new feature, ARRI Textures, defines the amount and character of grain in an image and the amount of contrast at different levels of detail. It defines the perceived sharpness (technically called the MTF curve).

Previous ALEXA cameras were pre-programmed with a default texture. However, operators can now choose from a menu of custom ARRI Textures, either to suit a specific shooting environment or to create a unique looking image. Using ARRI Textures is a bit like digitally selecting a specific film stock.

The new camera offers 17 stops of dynamic range — a new record for digital cinema cameras. There’s 1.5 stops of gain in the highlights and one stop in the shadows over previous ALEXA cameras.

With its high level of dynamic range, the new camera’s sensor could pick up stray light between the lens and senor. To eliminate this issue, ARRI developed a stray-light suppression system to ensure that the full character and contrast range of each lens is captured. 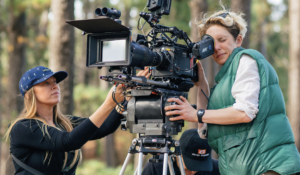 The increased dynamic range and stray light control make it easier to handle any lighting conditions on a set, increase flexibility in post, and provide the best possible source for HDR (High Dynamic Range) projects.

The ALEXA 35 can be used with the vast global inventory of existing lenses — modern and vintage, anamorphic and spherical, Super 35 and large format. A total of 19 recording formats, incorporating efficient in-camera downsampling and anamorphic de-squeezing, allow productions to optimize data rate, resolution, and other parameters, based on their individual needs. 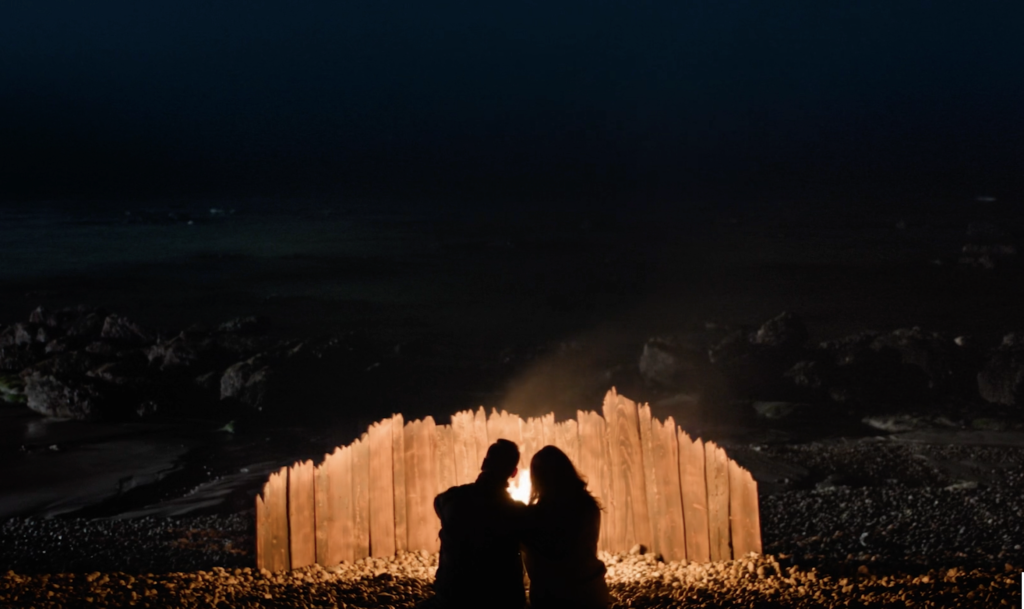 In another ARRI first, the new camera has an ISO range from 160 up to 6400. An optional Enhanced Sensitivity Mode can be applied to settings between EI 2560 and EI 6400, producing an even cleaner image in low light.

A trade-off for using this feature, ARRI said, is that fast-moving details in the frame may have a bit of ghosting in the Enhanced Sensitivity Mode.

The new camera is temperature resistant, splash and dust-proof, and adaptable to future hardware and software updates. It can be configured and packaged for different production situations, including power distribution and audio extension modules.

Operationally, crews will be intuitively familiar with the simple menu structure; support for 1TB and 2TB Codex Compact Drives; and MVF-2 viewfinder, now with HDR. It also offers other improvements including a new left-side display and additional user buttons.

A Camera Companion App offers remote control of one or multiple cameras, as well as customization of the user interface. It focuses on the functions that are most frequently needed during production.