Senior Colorist Rory Gordon worked with HOORAE and HBO Max along with other key members of the production and creative teams to shape the look of both the digital world and the reality of a pair of women pursuing fame.

Rap Sh!t stars Aida Osman and KaMillion as Shawna and Mia, estranged high school friends from Miami who reunite to form a rap group. Their unlikely partnership offers a way out — and maybe up — in an industry that demands talent, skills and a fierce commitment to making it work. 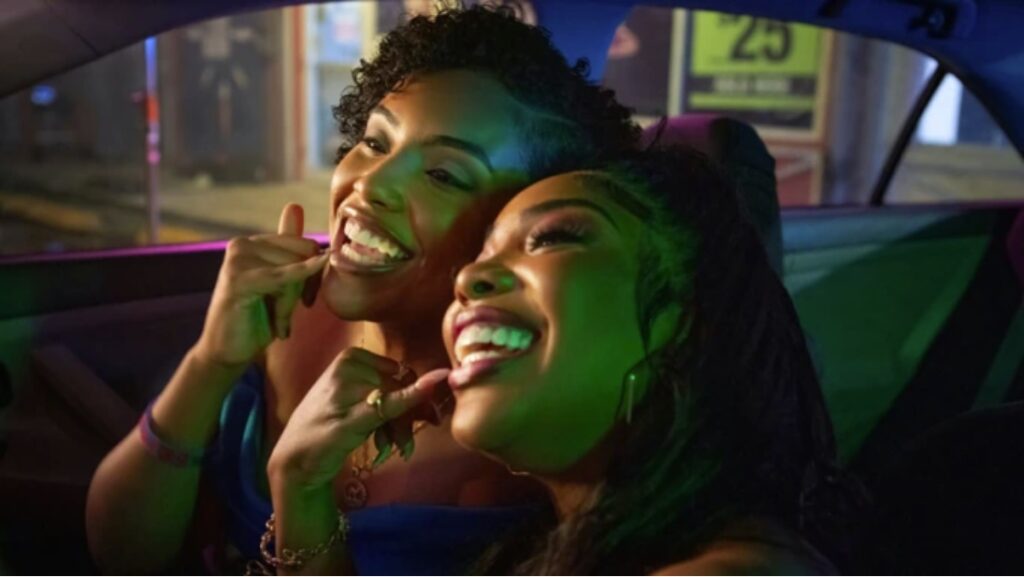 The series draws viewers into the two women’s world by integrating social media media presented from the perspective of their phones. Shawna and Mia post their lives and scroll comments for evidence of budding stardom. “It’s a unique narrative concept,” says Potts. “The story is told partly through the lens of social media. Where a traditional television show might use flashbacks, we reveal highlights from an Instagram page to show their past.”

Gath and Ng employed a variety of novel camera techniques to simulate the look of social posts. “The camera team used special rigs to shoot phone screens,” notes Gordon. “They also made creative decisions about framing since the aspect ratio of a phone screen is the opposite of a television image.”

The experimental approach carried over to color grading. “We got involved very early in look development,” Gordon says. “Obviously, choices about cameras, framing and lenses were a big part of the look, but we also wanted to be intentional about color language to distinguish between the digital world and real life. It wasn’t simply a matter of replicating the look of a phone, color served a metaphorical purpose in reflecting the personalities and aspirations of the characters.” 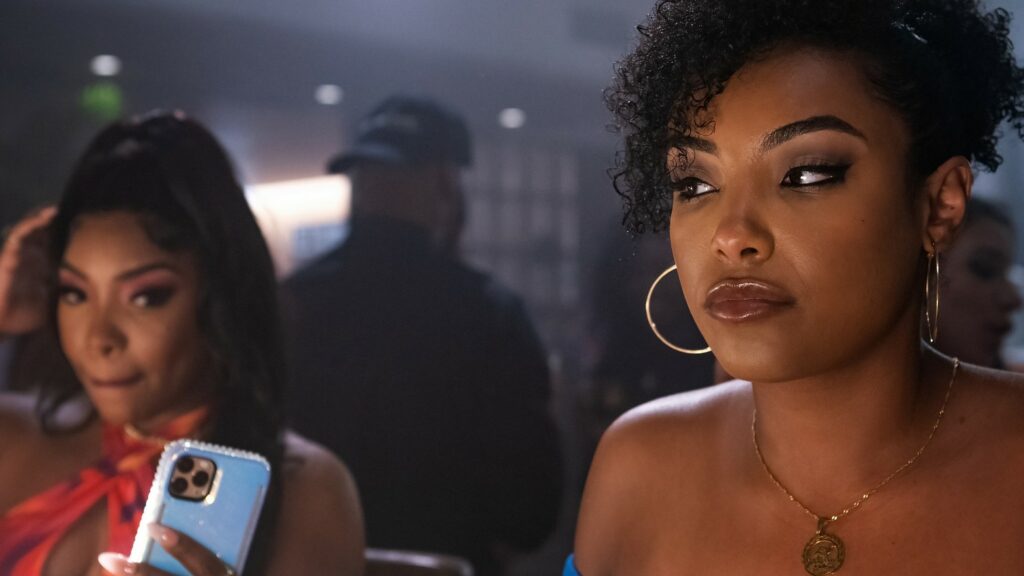 Social posts appear in subtle variations. “We initially developed distinct social media filters for different types of users,” explains Potts. “For characters who are influencer level social media users, Rory used a Gaussian blur in the mid-tones and increased saturation to create a glossy look that is vibrant. Another version is for characters who are less sophisticated. They don’t have that ring-light glow and feel or use all the right filters. They’re on Instagram and trying to make a mark, but they’re looks are less curated.”

“Real world” scenes were given a distinctly different look, one that is grounded in the characters’ everyday lives. Potts says that the creative team initially discussed shooting that part of the show on film but for practical reasons they opted to apply a filmic look in post. “We looked at several film grain overlays and chose one that was gritty, but natural,” recalls Potts. “We then took it further, decreasing saturation to illustrate a stark contrast between reality and the artifice within the digital world.“

For Gordon, the biggest challenge was to come up with ways of making the show’s contrasting looks work together. “Typically, the number one thing the colorist does is to remove the seams and make everything flow,” she explains. “In this case, you had to fight against your nature at times and allow the two worlds to coexist, side by side. But it still needed balance. When you move from reality to the digital world, it should feel different, but not so different that it becomes a distraction and takes you out of the show.” 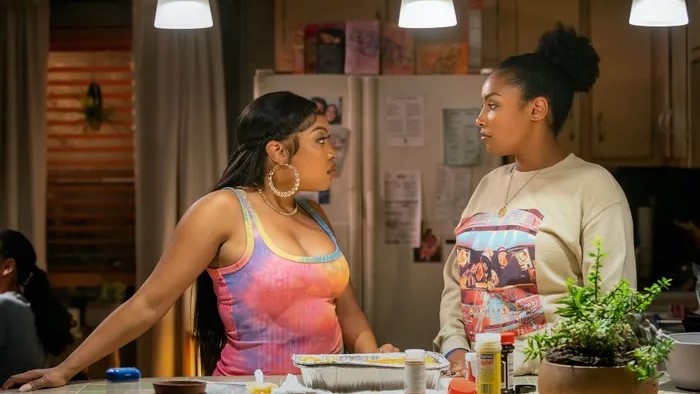 This being Rap Sh!t’s first season, post-production finishing involved a degree of experimentation. The various looks went through stages of evolution and refinement. “New shows often spend time developing their look, but this was beyond normal,” notes Potts. “After Rory finished her pass on an episode, we’d have a session with the DP and then share the episodes with Issa and Syreeta who gave another pass of notes. In every case, Rory was able to home in on what the creators wanted.”

Our first-rate staff of artists, technicians, and producers, supported by our state-of-the-art Color, VFX, Conform, and Dailies toolsets are equipped to meet any need. Our talent-driven atmosphere and TPN-secured facility enable clients to experience efficiency, value, performance, and ingenuity far beyond industry standards.