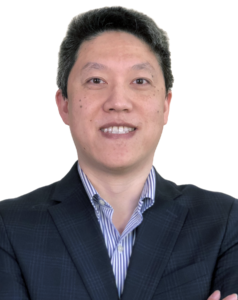 Yang and Packer have assembled a team of computer scientists and engineers specializing in computer vision, computational photography, computer graphics, machine learning, and related technologies. The U.S. operation will also tap into the extensive development and R&D resources of DGene, China, which has produced groundbreaking AI solutions for companies such as Alibaba, Tencent, and China Mobile.

According to Yang, DGene seeks to work with studios, streaming services, visual effects studios, and other creative partners in using AI-driven technologies to accelerate workflows, reduce costs, and create new forms of visual content. “We offer solutions that simplify routine aspects of visual effects production, film restoration, and virtual production,” he says. “We also have tools that facilitate the production of breakthrough content, such as virtual actors. AI is no longer a technology of the future; it is quickly becoming integral to many aspects of content creation.”

DGene is currently working with Academy Award-winning cinematographer and visual effects pioneer Richard Edlund on a scripted series involving historical figures. The technique could lead to virtual actors and holograms that act and communicate like real people. 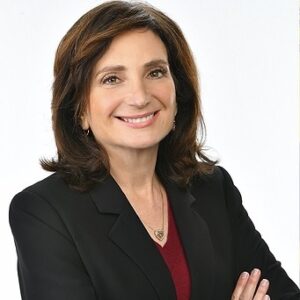 Additionally, the company is partnering with Hollywood-based MTI Film to apply AI-based tools to film restoration. It has created proprietary AI algorithms for restoring color and sharpness, image stabilization, dust and scratch removal, and many other common processes. Similar tools could be used to simplify visual effects compositing and virtual production.

DGene is the leading provider of volumetric capture in China with its own proprietary solutions for 3D reconstruction, making it possible to capture performances and environments from multiple perspectives and convert them into 3D assets, viewable from any direction. It also has developed technology to stream holograms in real-time, an application that could be used for concerts and other live performances.

Packer says that AI technology will bring fundamental change to diverse aspects of production. “Visual effects, color correction, green screen, and digital restoration have not advanced significantly in decades,” she explains. “There have been incremental improvements, but nothing disruptive. AI, on the other hand, represents true change. It is a huge leap forward.”

DGene was founded in 2016 by a group of leading innovators in computer vision, computer graphics, and artificial intelligence. It is supported by Shanghai Alliance Investment Ltd, Alibaba, GSR Ventures, SAIF Partners, IDG Capital, and Chobe Capital.

DGene was founded by the brightest minds in artificial intelligence, computer vision, and computer graphics. We created the world’s first dynamic, light-field shooting, and cloud processing system. We also developed the first system for capturing dynamic, 3D human models. Our technology has been applied to film and television production, mobile phone applications, cultural events, and more.