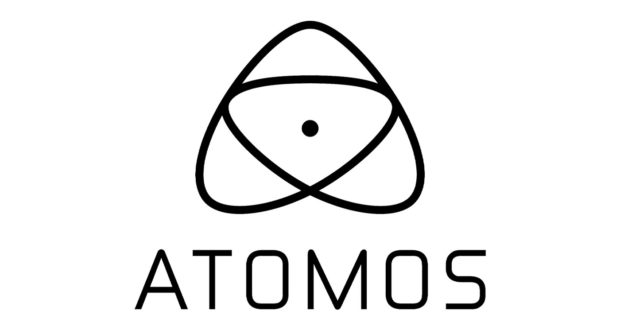 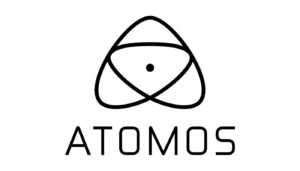 As a global software and hardware technology company, Atomos creates, develops and commercializes some of the most ground-breaking content creation products for a tech market that only continues to experience exponential growth. The company’s products allow content creators across the rapidly growing social, pro-video and entertainment markets a much faster, higher quality, and more affordable production system.

Atomos was founded in 2010 when it created the world’s first video monitor-recorder. Now with multicamera content creation experiencing a surge of rapid growth, a new era is dawning for Atomos in a most recent announcement detaling how the company has acquired Timecode Systems.

What Is Timecode Systems

Timecode Systems is the world’s leading wireless timecode and synchronization company. Now that they have been combined with the innovative ingenuity of Atomos, both companies will be able to build tightly integrated multicamera workflow solutions that work to unify all devices recording on set, which will allow them to work together in a more cohesive manner. 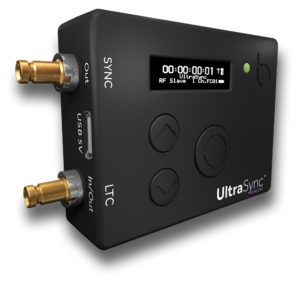 What Atomos And Timecode Systems Collaboration Means For Multicamera Experience

The Timecode Systems technology will now feature in the Atomos product range and it will be offered as a free SDK for third party cameras, smart devices, and audio manufacturers. This collaboration will make multicamera shoots and audio synchronization simpler and more efficient for users of almost any professional or cinema camera.

When it comes to the innovation behind Timecode Systems’ precision is among their central standards. Its unique RF wireless synchronization of cameras and audio devices replaces conventional wired Genlock.

Despite the increasing demand for multi-camera shoots, creators are still limited with the time it takes to edit, align and finish videos that combine multiple sources of video and audio. The combination of Atomos and Timecode Systems will grant users access to affordable, streamlined multi-camera workflows. It will also allow them to record with enhanced metadata that still abides by industry standards. The newly unified system of Atomos and Timecode Systems will work with multiple devices seamlessly. This goes for the process of ingesting, editing video, and audio, which will remove unnecessary hours of the pointless organization, essentially saving both time and money.

Time efficiency will be a major component in enhancing the process of content creation and this point was further supported by the Atomos CEO and founder, Jeromy Young,  who stated that “With demand for video bigger than ever, people are using more and more separate devices to be creative. But content creators are limited by the time it takes to edit, align and finish videos that combine so many sources of video and audio, especially when using prosumer and consumer devices to film alongside pro cameras. Right now, this disconnect is holding back multicamera video content creation.”

Young further elaborated that “To truly shoot collaboratively, everything needs to work in perfect, frame-accurate sync – there has to be this robust wireless connection. The Timecode Systems RF protocol is this bullet-proof link. With the Timecode Systems standard, we now have the glue to create a truly connected multicamera solution.”

With the collaboration of Atomos and Timecode Systems, multicamera production will have full democratization. Several examples of where this scope can reach range from:

As Atomos and Timecode systems join together, current customers can certainly expect to find even greater value from their current systems as well as the exciting new developments also in the pipeline. This couldn’t have been clarified any better when Timecode Systems CTO and co-founder, Paul Bannister said “Our ambition has always been to create solutions that are scalable and can be combined to work across a whole variety of filming environments. Atomos shares this commitment. Now, together, we can take everything both companies have created to date and push it so much further.”

For more information on Atomos and Timecode Sytems, then check out www.atomos.com and www.timecodesystems.com/.