Audiocastle recently met the challenge of composing music for Acuvue Contact Lenses’ broadcast and integrated campaign, ‘Be Free, Be You.’ Composers Adam Robl and Shawn Sutta collaborated with songwriter/vocalist Gabriela Ferrer on the tracks for the spots, delivering instrumentals and lyrics with a contemporary commercial sound virtually overnight.

At the 11th hour, the client decided that the music initially composed for the commercials fell short of their vision. 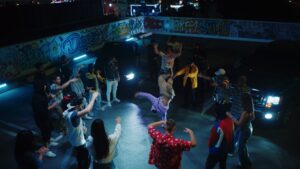 Audiocastle was contacted on a Sunday and presented with the seemingly impossible task of coming up with a new concept, composing, and recording an artist-driven style of musi that traditionally takes multiple sessions to create.

Directed by Marcos Mijan, the spots feature active, motivated young people in fast-paced visual stories. Rather than using stock music or a brand-driven track, the creative team wanted the music to sound like songs released by a recording artist, with the vibe of tracks young adults might have on their playlist.

“The upbeat campaign had done all the heavy lifting. The advertising consultancy, Mint MENA, and the team at Camouflage Productions had crafted a series of high-energy visuals colored with a pop-culture, stylized look that hold the attention of Acuvue’s target markets, delivering the brand’s message,” says Sutta. “Audiocastle’s role was to create songs with a musical aesthetic that draws youthful viewers into the spots.” 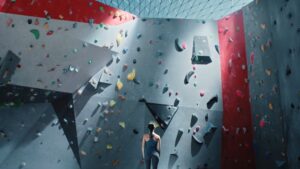 “We love creating music, accomplishing ambitious goals, and feeding off the energy of a talented team that delivers world-class content,” adds Sutta. “Gabriella, an uber-talented songwriter, cleverly wove the lyrics and melodies together for these spots. Collaborating with her was one of the keys to successfully creating music that met – and exceeded – our client’s expectations.”

Looking beyond the product, she focused on a bigger, universal message, with a raw, contemporary sound – and an inspirational takeaway. The broad points touch on the power of seeing, looking at the world around you – viewing each moment and having the freedom to live life to the fullest. 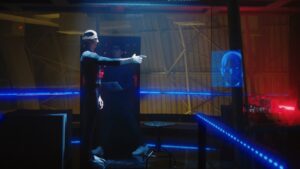 vocals. The next morning, they deliver original tracks that captured the sound of an artist-driven song, with the retrospective, personal feel the client wanted. 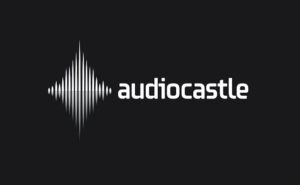 Audiocastle is a music and sound company dedicated to providing commercials and integrated campaigns with innovative original music tailored to strengthen the connection between brands and their target markets.

Robl and Sutta share a passion for composing music for cinema that brings a fresh perspective to branded content. Audiocastle builds on the reputation they’ve earned crafting compelling scores for films such as, ‘Before the Fire,’ ‘Grasshoppers,’ ‘Late Life,’ ‘Uncle John,’ ‘Boniato,’ ‘Omniboat,’ and ‘Poser’ – showcased at prestigious film festivals and currently featured on major streaming services.

Campaign: ‘Be Free, Be You’