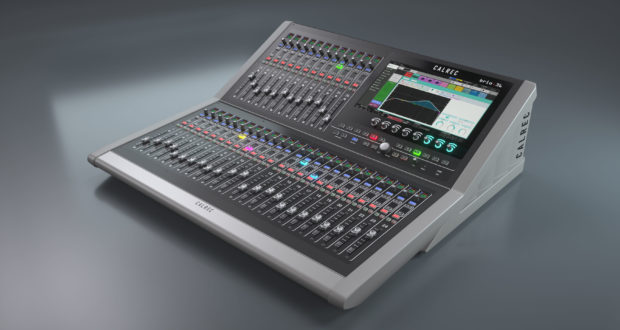 The Brio consoles were initially used at the Asian Games in Jakarta, which marks the first time a Brio has been used for a live event in Indonesia. They now form part of Gearhouse Australia’s rental options. 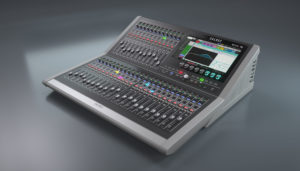 “By adding Calrec’s Brio consoles to our equipment roster, we’re giving our customers the ability to use a powerful, compact audio console that includes an impressive range of networking capabilities with Hydra2. This feature lets our clients tap into things like multi-connected studio scenarios with a large number of inputs and outputs. Also, Brios are ideally suited to flypack and portable applications, which represents a good portion of our business in Australia,” commented Danny Riess, Broadcast Audio Supervisor at Gearhouse Broadcast in Australia.

Gearhouse Broadcast is a global rental house that specializes in equipment rental, outside broadcast and systems integration.

“Gearhouse is incredibly skilled and knowledgeable when it comes to the broadcast market, and we’re delighted they’ve decided to increase their offerings with our Brio audio console. It further adds to Calrec’s rapidly growing reputation in Southeast Asia,” said Anthony Harrison, International Sales Manager for Calrec.