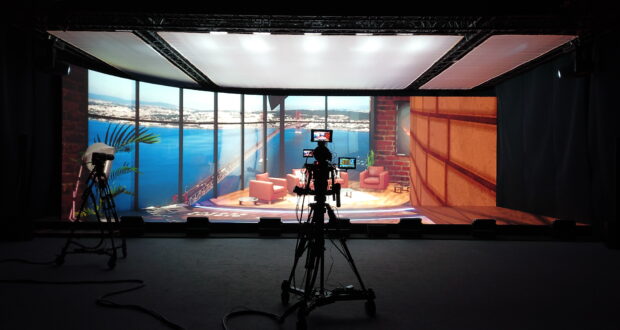 “When we decided to invest in xR technology, disguise put us in contact with Tupac Martir, Founder of Satore Studio, who had just moved to Portugal,” recalls Rui Fonseca, Video Engineer at AVK.  “His experience and portfolio reassured us of the decision to move ahead with the technology.  Since then we have been collaborating on all of the steps in building the new studio.”

Satore Studio have been among the early adopters of disguise xR, with Martir part of the disguise xR insider group testing the software ahead of its gold release scheduled for early April 2021. “We have already encountered a lot of the challenges faced by Rui and his team in the past year, so we have the ability to advise them. The studio will openup the opportunity to work with a lot of medium-sized and independent filmmakers and to attract some international projects to Portugal.”

AVK is part of a group with 250 employees that spans all corners of the audiovisual market, from corporate events to exhibitions, television and brand presentations. The team was introduced to disguise last November, according to AVK Board Member, Paulo Rodam. “We started searching for a way to overcome the difficulties caused by the pandemic and find a way for our clients to hold their events virtually. We were looking for the best tools to build something new and out of the box, and disguise gave us those tools.”

“What made us choose xR was the innovation of the technology – its potential to merge AR and MR completely amazed us. We can see the future of this technology and want to be part of its journey,” explains Fonseca.

Clients will see numerous advantages to working in the xR studio, Fonseca points out.  “Complete immersion of the talent, little or no preparation for talent/presenters, no green spillage, amazing scenarios and AR, a natural eye line, and the confidence that this system will adjust to their needs and grow with their events.”

AVK’s studio has already hosted some internal events and a project with Martir and the APDC, Portugal’s largest telecoms association, that served as a proof of concept for the new space. “The concept for APDC’s virtual conference was developed by Tupac and was a very profitable event for us,” notes Rodam. “We have several projects in hand for the near future, including corporate events, advertising shoots and television shows.

“We see xR having a great role in the future of virtual production,” Rodam adds. “Of course, we’re all hoping for physical events to return safely as soon as possible, but virtual studios and xR will remain an important part of our core business. We believe xR will keep growing, and we want to grow with it, as we scale this studio and build new ones in the near future.”

disguise is the platform for creatives and technologists to imagine, create and deliver spectacular visual experiences. Recognised as one of the Financial Times’ top 1000 fastest growing businesses for 2021, disguise has recently announced new majority backing from investment firm The Carlyle Group, with Epic Games taking a minority stake.

disguise xR has already powered immersive real-time productions for music artists such as Katy Perry and Billie Eilish, enterprise businesses like SAP and Siemens, educational institutions like the University of Michigan, broadcast TV shows like MTV Video Music Awards and America’s Got Talent, commercial brands like Nike and Under Armour and over 200 other virtual experiences in more than 35 countries. 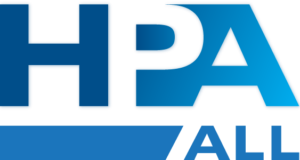 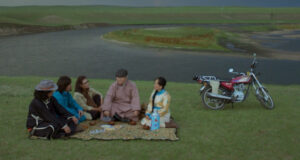