AWS Cloud Empowers Tangent Animation for “Next Gen” and Beyond 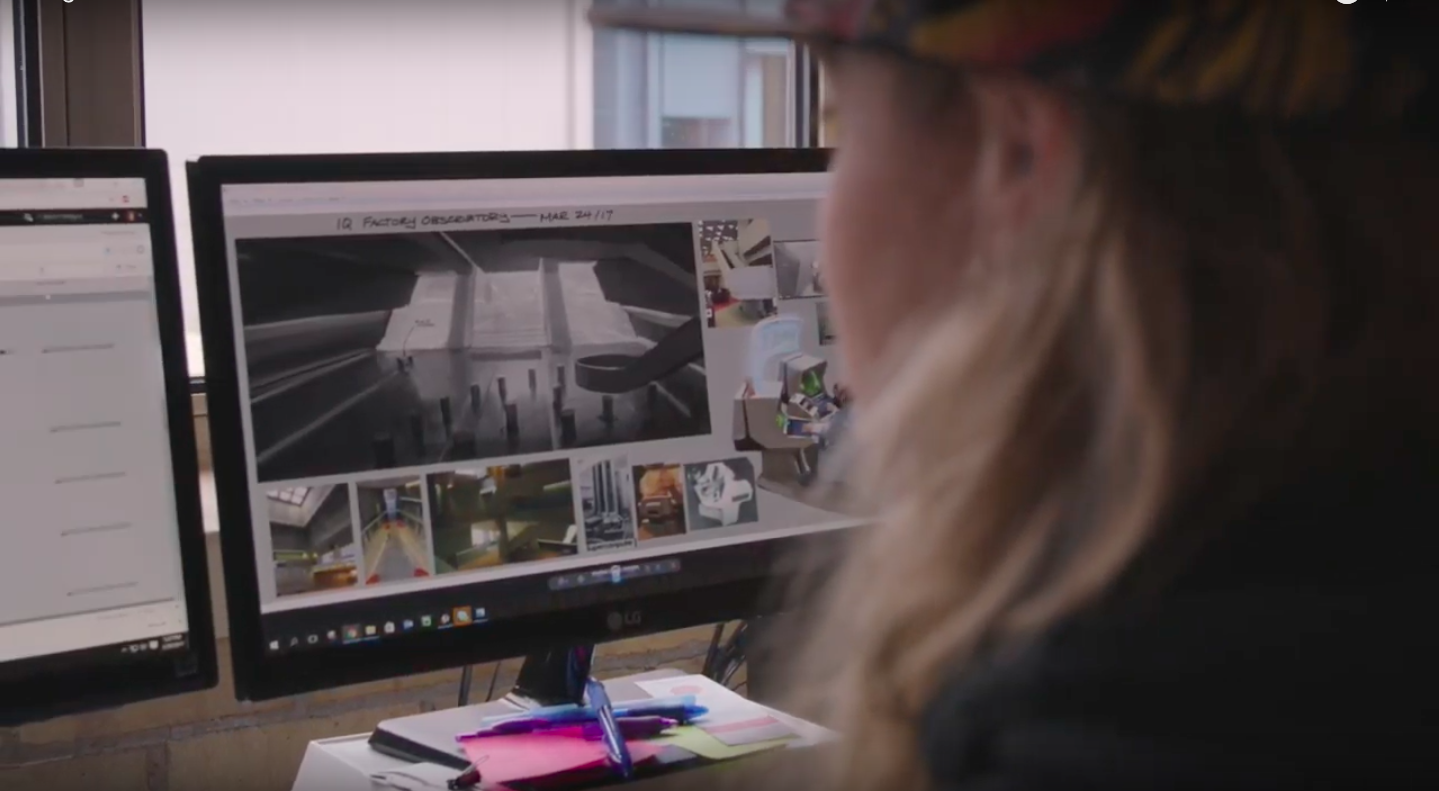 Animated sci-fi feature “Next Gen” tells the story of a lonely, rebellious teenage girl who teams up with a top-secret robot to stop a madman’s plot for world domination. Featuring the voice talent of John Krasinski, Charlyne Yi, Jason Sudeikis, Michael Peña, David Cross and Constance Wu, the CG action-adventure was created as a joint effort by Baozou and Tangent Animation, a subsidiary of Tangent Studios.
Released globally by Netflix to favorable reviews, “Next Gen” marks the largest project that Tangent Animation has tackled to date both in size and scope, requiring four 2K resolution deliverables, including mono and stereo versions in English and Mandarin. With only 25 percent of the project’s rendering completed and three months until delivery, Tangent looked to AWS Thinkbox to help them scale compute resources with Amazon Web Services (AWS) Elastic Compute Cloud (EC2), ultimately completing more than 65 percent of the film’s rendering with AWS.
“AWS Cloud was a godsend for us on ‘Next Gen;’ it allowed us to render about two and half versions of the movie in just 36 days and far outstripped our on-premises capabilities. Without it, lighting and rendering would have to have started nearly eight months ahead of time and that would have required an entirely different creative strategy,” said Jeff Bell, Tangent Studios COO and Co-founder. “We’ve always used Deadline for managing resources on premises, but our per hour compute costs are so low, we weren’t sure if the cloud was the right option for us until it became clear we needed a lot more CPU to get the job done. We couldn’t have hit our deadlines without AWS.”
Ken Zorniak, CEO and President, Tangent Studios added, “Removing the limitations of a physical farm allows creatives to make changes to the story and look until the last minute, then let the computers do the heavy lifting. Since artists receive shots back faster using AWS, they can work more effectively. It’s definitely improved our studio’s flow and throughput and that helps keep everyone motivated and engaged.”
Tangent deploys open source software for 3D production, primarily using Blender for content creation. Tangent’s local 600-node farm is housed at the studio’s Winnipeg headquarters, which has about 60 people who typically focus on asset creation, lighting and VFX. Much of Tangent’s animation is done out of its Toronto studio, which is about twice the size staff-wise and is designed to be highly flexible.
“Our Toronto office is run on a data center so looking to the cloud wasn’t a foreign concept,” Bell explained. “After just two months of setup, configuration and testing – which AWS Thinkbox helped us with, we went from being inexperienced to spinning up 3,000 AWS instances – five times the capacity of our local resources.”
Already well into production once they decided to leverage the AWS cloud, Tangent was able to use AWS Snowball, a data transport solution that can be sent to a studio’s location, to quickly load upwards of 100TB of data onto AWS servers. AWS Thinkbox helped them determine where to locate the data, and how to balance machine power and RAM needs with pricing and core availability, making use of economical Spot Instances where possible.
Looking to the future, Bell envisions broadening Tangent’s relationship with AWS. He shared, “I can see us moving our whole production pipeline to AWS: disk tiering for cold storage, remote users, backups, virtual workstations, and beyond. With AWS, we see a partner that we can rely on long term, not just to bring more cores online to finish a project but also a resource for the work we do beyond the animation studio in developing SaaS technology.”
Currently, Tangent Animation is working on a new project expected to announce in the coming weeks.