AJA has been a trusted technology partner to AXS TV and its predecessor, HDNET, since the inception of the network. For 15 years, AJA’s Ki Pro family of record/playback devices, as well as KONA video cards, FS frame synchronizers, and Mini-Converters have been used in heavy rotation across the network’s various production trucks, vans, and flight packs.

“We needed to improve the embedding/de-embedding capabilities in our biggest truck, after a competing embedder would introduce digital noise under certain conditions,” said Jeff Carman, Senior Technical Producer, AXS TV. “Not only did FS4 flawlessly handle simple embed/de-embed, it added a host of new flexible options into our workflow.”

“AJA always has the right solution whenever we’re in need,” Carman continued. “Every one of our production systems has Ki Pros, FS frame synchs, and several Mini-Converters. When it comes to the reliability of their gear, AJA support is always a phone call away—armed with quick answers and replacements on the rare occasions that we have issues.”

“We were recently broadcasting from a concert and needed to send the live switch to multiple destinations with different audio,” Carman said. “The live webcast via satellite solely took the stereo mix, and another radio station needed four channels of audio, while the green room and tour buses needed a stereo mix but with a little extra audio level. Additionally, the program record to Ki Pro was fed 8 channels (PGM, FOX Mix, ProTools Mix and Audience Mics). With FS4, we accomplished all of that from one box.”

FS4’s adaptability is something that is attractive to AXS TV if it expands use of it further down the line as the network hopes to continue its relationship with the product well into the future.

FS4 is a four-channel 2K/HD/SD or one-channel 4K/UltraHD frame synchronizer and up, down, cross-converter. AJA’s flagship frame synchronizer and converter offers incredible versatility and connectivity in a sleek 1RU frame for all 4K/UltraHD and 2K/HD/SD conversion needs. Offering a wide range of connection options for both video and audio, FS4 can do the work of four separate devices in 2K/HD/SD or combine all processors and channels together for maximum flexibility for 4K/UltraHD productivity.

Since 1993, AJA Video has been a leading manufacturer of video interface technologies, converters, digital video recording solutions and professional cameras, bringing high-quality, cost effective products to the professional, broadcast and postproduction markets. AJA products are designed and manufactured at our facilities in Grass Valley, California, and sold through an extensive sales channel of resellers and systems integrators around the world. For further information, please see our website at www.aja.com.

All trademarks referenced herein belong to their respective companies. 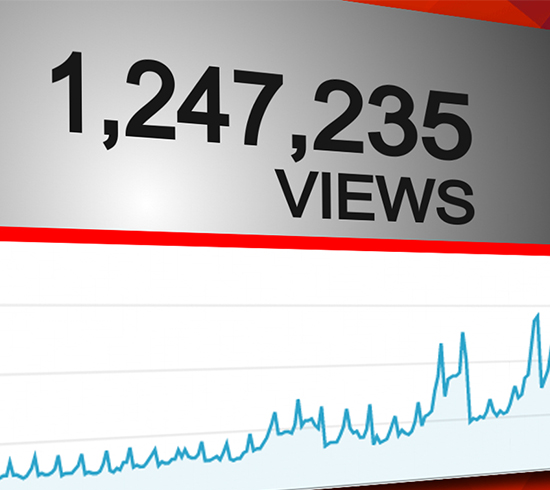 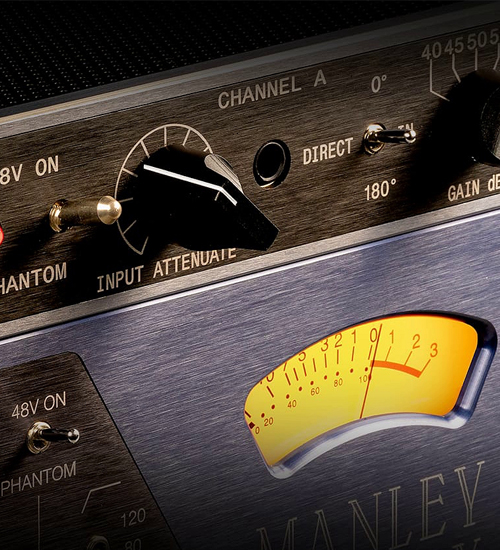