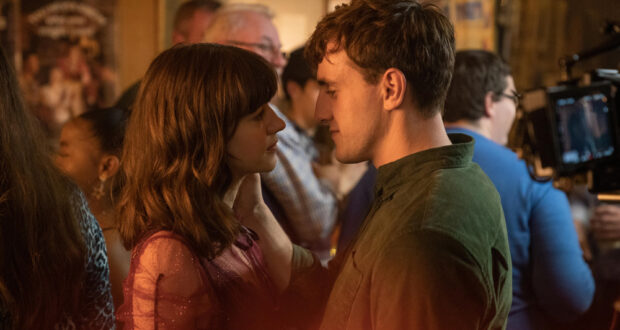 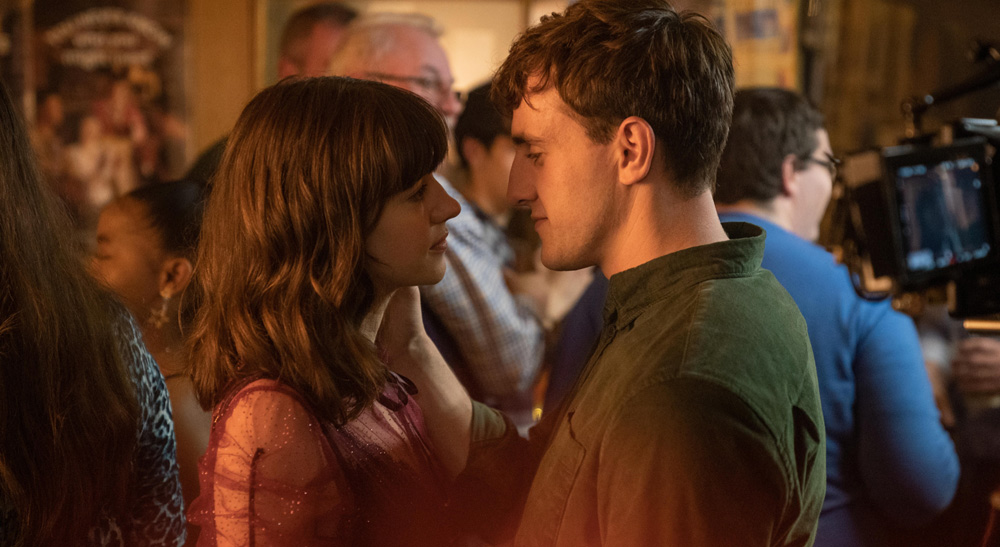 Produced by the Oscar and BAFTA award winning production company, Element Pictures, and generating almost 48 million requests on BBC iPlayer so far, the 12 part drama has gripped audiences across the UK and US, with critics racing to heap praise on the Irish love story.

The series was directed by Lenny Abrahamson and Hettie Macdonald, with cinematography by Suzie Lavelle BSC and Kate McCullough. Gary Curran, colorist and company director at Outer Limits, who handled all post production, relied on an ACES workflow in DaVinci Resolve Studio for the grade, online and final deliverables.

Curran says, “The camera work on this series is fantastic. Suzie decided to use K35 lenses that introduce flare and fogging. They had a real softness to their highlights and contrast.

“Overall, my aim was to not take anything away from that,” he continues. “Rather just enhancing Suzie and Kate’s work further. It was about finding the right balance between keeping it natural in the DI and not too stylized while also retaining a slight richness to the images.”

Throughout the series, each location and point in time has its own world. This was not just in the grade, but in everything; from production design and costume, to cinematography and direction. Curran adds: “When the characters are in school, we reflected the greys and blues of the uniform.

“Then the story evolves to Trinity, where the colors get richer – a warmer hue of reds, oranges and browns. The following sequences in Italy were bright and sharp, which made a really stark contrast to when Marianne’s character is in a dark place in Sweden.”

Curran explains that many of the interior shots in Sweden were actually filmed in Dublin, so there was some shot matching to the exterior scenes, which were graded with low, bleak light, reflecting Marianne’s state of mind.

He adds: “With the camerawork, which is sometimes placed very close up, you are always present with the main characters. You feel almost like you’re sat next to them, and you really get to see their mental turmoil. Body language, gestures, looks were all key parts of the storytelling, and so it was important to ensure viewers could always see this.

“Sometimes we found the light would be falling away in some of those interiors into darkness and shadow, and there were times where we let that happen stylistically. However, in others we wanted to bring out their faces, and so I used Resolve’s channel mixer to narrow the range of skin tone. If there was too much green or blue, we could control those levels while still ensuring skin tones were natural and soft.”

Normal People tracks the tender but complicated relationship of Marianne and Connell from the end of their school days in a small-town west of Ireland to their undergraduate years at Trinity College. When Connell comes to pick up his mother from her cleaning job at Marianne’s house, an indelible connection grows between the two teenagers – one they are determined to conceal. Normal People sees the pair weave in and out of each other’s lives and explores just how complicated intimacy and young love can be.

Product photos of DaVinci Resolve Studio, and all other Blackmagic Design products, are available at www.blackmagicdesign.com/media/images.