Be Vigilant When Scouting Locations for Video Productions 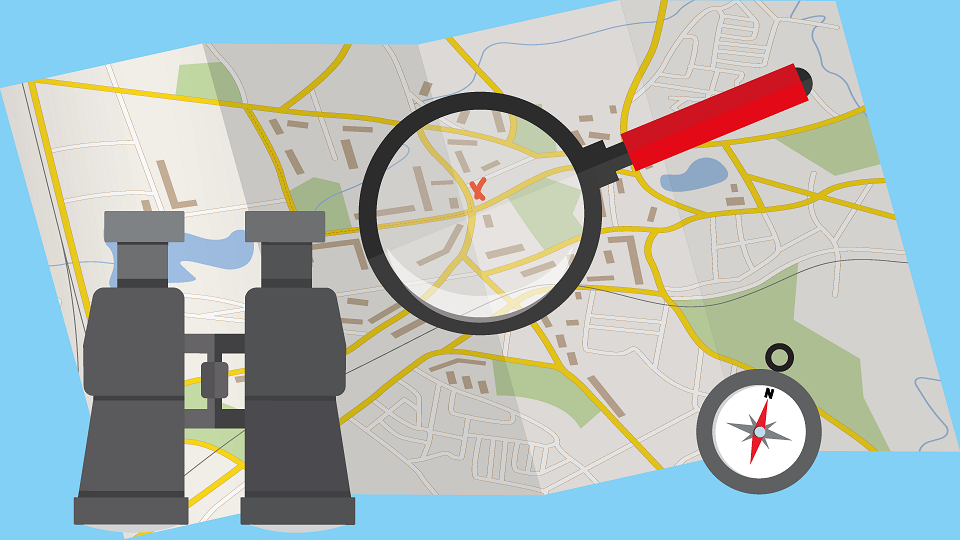 Unless you are a professional location scout, looking for places to shoot a video can be tricky. It is best to make a checklist of questions and to get the right answers before picking a location to shoot. Mistakes can be costly.

Locations must be authentic to the story, conveniently located and absent of issues like traffic noise or large crowds. When working outdoors, make sure the sun is in the right position of the sky when you plan to shoot. For indoor locations, is there sufficient electrical and Wi-Fi service and are there any loud, distracting sounds from air conditioners or the such?

Is there enough room to shoot in the chosen space. If it is too small, the cramped environment can turn into a nightmare. Sometimes a space looks large enough to the eye, but what about when all the crew and gear arrive? Shooting in a tiny place can cost a lot of time on a production.

When scouting an interior location, think in advance of all the room needed for each department. If you are working with actors, does the location have space for makeshift dressing rooms? Actors need quiet places to learn their lines and get dressed for scenes.

Camera, lighting and sound crews each need a place to store and set-up their gear. Is there a quiet place to upload video footage? Where will cables be run? Plan out every detail and make a sketch of where each component will be located. This will help people know where to go and setup on the day of the shoot.

When indoors, listen for any sounds that could interfere with the shoot. If it’s a hot day, will the air conditioner be too noisy? If the day is cold, how is the space heated. Does it have radiators that clang and make undesirable noises. Does a refrigerator or another appliance disturb the quiet? If so, can it be turned off? 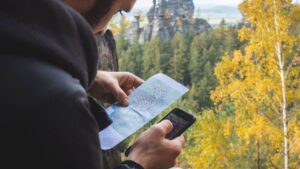 Outdoor locations can be even more challenging. One of the most difficult outdoor issues is noise. When scouting, one must listen carefully for all ambient sounds. Are you on the flight path of an airport or can you hear the sounds of a nearby freeway? These sounds may be natural to the human ear, but microphones pick up every bit of sound.

What time of day will you shoot? This the same time you should visit the location. Noises, sunlight and other factors change, depending on the time of day. The direction and quality of the sunlight needs to be noted for the shooting hours. The lighting that looked great at 1 p.m. may not look so good at 9 a.m. In the wrong place, the sun can be a powerful backlight that ruins shots.

Are there needed facilities near an outdoor location. Meaning restrooms, changing rooms, private rooms for actors and equipment storage. What happens if it suddenly rains? How will you protect the people and equipment? Is there a hospital nearby if someone gets hurt? A location scout must plan for all emergencies. 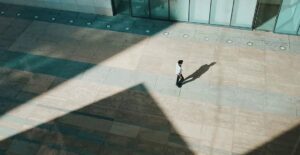 If shooting on private property, permission from the owner is required in writing. On public property, a permit is often required. Depending on the location, law enforcement may need to be notified. This is especially true if the video is portraying a crime. More than once local citizens have called the police to report crimes being performed on camera. Having the police aware in advance can save your set from being raided.

When shooting on a public street, a crew may or may not need a permit. It usually depends on the location or the size of the crew. But the location scout needs to know this in advance. If you plan to block traffic, limit access to businesses or stage an action scene, it’s a good guess a permit is necessary.

In many cases, shooting permits come with parking permits, which allow the cast and crew convenient parking in places outlawed to the general public. This can be a major help on shoot day.

Movement from Location to Location 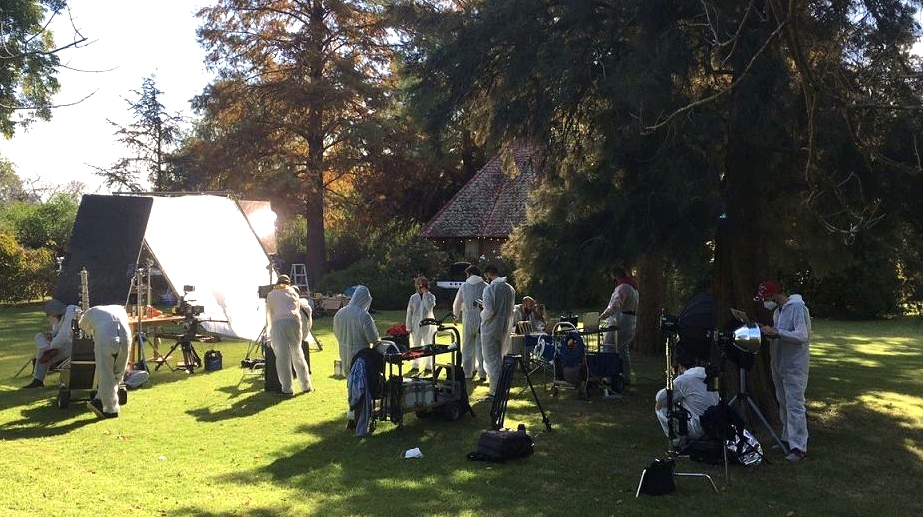 Perhaps the most time-consuming part of a many video productions is moving from location to location. Being stuck in traffic at busy hours can not only be frustrating, but can throw a shooting schedule off.

This is why it’s important to schedule locations in close proximity with each other. Once a video’s key location is found, it is a good idea to schedule any other shoots that day nearby.

Make sure locations are authentic to the story being told. If the scene is set in a bar, shoot it in a real bar — not someone’s living room. Fake-looking locations don’t cut it and take the audience out of the moment. 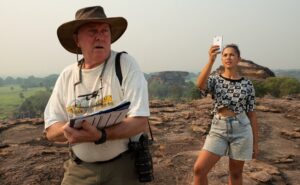 Researching actual locations is important to creating a believable story. Only amateurs skimp on location searches due to the hard work involved. However, location scouting is one of the most important pre-production tasks of any story, whether it be in a living room, an airport, a train station, a castle or on a farm.

It is also important not to wait until the last moment to choose a location. The owner might smell your desperation, and charge more than a normal fee for use of the location. Advanced planning will help ensure the fee is reasonable or even free.

Even though the location owner’s permission has been secured, minds can always change at the last minute. It’s a good idea to be respectful and courteous at all times. All treatment of the location should be handled with kid gloves.

If something needs to be moved, ask the owner to move it or to supervise your moving it. For heavy gear — such as dollies and support gear — it’s good to lay down paper to protect the surface of the floor. You don’t want to have to pay to have an entire floor refinished because a small strip of varnish is peeled off.

Two houses in a script doesn’t mean two different locations are needed. One house can be used for multiple locations if the scenes are different. It’s the same for restaurants, offices or any other duplicate location. This double use of a location works best with a lot of close-up shots. 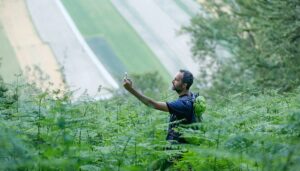 Whenever scouting locations, bring a camera or smartphone. Take images and videos from all different perspectives, including panorama shots.  This is needed when showing the location to someone who hasn’t been there.

Also, plan for the unusual. Say an unexpected work crew shows up using jackhammers or a violent storm breaks out. Anything can happen. Sometimes creative directors use these “accidents” to great effect. Be open and creative about the unexpected.

Before any shoot, check the weather forecast and see if any public construction work is scheduled in the area of your location. If you hear a noisy lawnmower — courteously ask the user to please stop while you shoot. Most people are cooperative if you are nice to them.

Choosing a good location is more complex than many think. It is a key part of the pre-production process. If you can’t use a professional location scout, be prepared to do the job yourself. But to do so successfully, you must be aware of the many factors that can easily ruin a shoot.