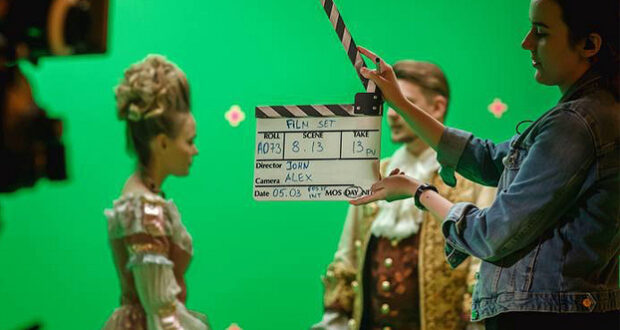 Directing a film or video production is one of the most difficult balancing acts imaginable. The director must be an expert at everything and make confident decisions on a minute-by-minute basis.

Because of the highly computerized state of our industry today, many directors today are obsessed with production technology. They may know all about the latest cameras and lenses, but are dumbstruck when having to speak intelligently to an actor or other creative person on a set.

Some directors are convinced that technology is the key to making compelling programming. This, of course, is wrong, and has been proven so over and over. 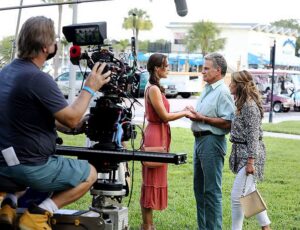 Ronald Neame, a legendary late British cameraman and later film director, once gave me some wise advice: no matter which medium you work in — video, film, theatre, etc. — and no matter what kind of production you do — news segments to feature films — as long as people are involved, a good director must have a knowledge of the craft of acting. I guarantee it, Neame assured me.

Trained in a college journalism school, I was only taught about the technical aspects of television — never the people skills. None of those broadcasting professors ever mentioned speaking with actors.

But over the years I found Neame’s advice to be true. There are acting classes targeted to directors who know technology but never studied the art of acting. I took one in Los Angeles and learned that understanding the actor’s craft will fundamentally change your approach to directing any kind of program in which people appear on camera. Neame was dead-on accurate in his advice

I now believe, at the very minimum, every video director should study acting. Period. No matter where you are or what kind of production you direct.

If you live in a city like Los Angeles or New York City, it is easier to study acting with a range of great teachers. But there are basic acting classes taught in nearly every city in America. You don’t have to be an actor yourself, but you need to know how to communicate with actors in their language in order to bring out their best work. 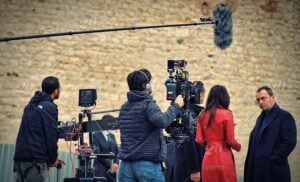 There are also many books available to start a beginner on the right track. Major acting teachers like Stanislavski, Sanford Meisner, Stella Adler and Uta Hagen have written among the best books. On the subject of directing, I’d recommend two books. One — On Directing by Harold Clurman — was published in 1972, and — On Directing Film by David Mamet — was published early in 1991.

The philosophy of Mamet’s directing is similar to Ernest Hemingway’s theory on good writing: “Write the story, take out all the good lines, and see if it still works.” Clurman, a stage director, drama critic and founder of the Group Theatre, focuses on the process of directing for the stage. However, his advice applies to all forms of electronic media. The advice in these two books will change your directing life.

The late British director Anthony Minghella once said “there is no lens, no trick, that will ever approximate one moment of intimacy that an actor will offer you, that glimpse into their heart and mind.” 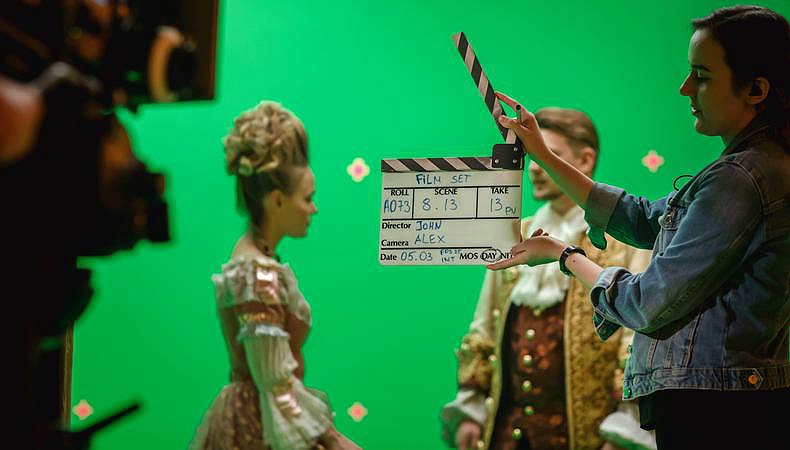 Though that is clearly true, on most of today’s sets directors find they are dominated by saving money and using technology. It is always a constant struggle to focus on what is in front of the camera, rather what is going on behind it.

As my “Acting for Directors” class teacher Judith Weston once said, “your best weapons will be an iron-clad connection to the material and an organic authority in relation to the actors.” Making that commitment, she emphasized, is a priority on any set.

If you are a director, the plain fact is you need a broad knowledge of many subjects. To limit yourself to technology will limit your directing skills and ensure that you create one-dimensional productions.