Whenever I see something unique or changing in the industry, I always try to comment or say a few words about it; for example, the recent deepening relationship between Imagine Communications and Hewlett Packard Enterprise (HPE).

The Internet is the catalyst. Due to dramatic shifts in video consumption habits now allowed, cloud services require not only the modernization of broadcast and distribution capabilities, but also new media facilities to handle the shifting change. Unfortunately, technology often moves swifter than the companies that handle it. In other words, while the technology exists, the support system to utilize it to its intended end is slower-moving. It’s almost like: “We’ve got the wheel – now, how do we use it?”

Combining companies that produce resources that complement each other is the fastest way to make things happen without reinventing the wheel, so to speak.

The key is to be able to allow media companies on multiple continents to relocate playout, master control and channel origination operations to cloud and other virtualized environments. And this has to be done with upgrades to the hardware, the software, sometimes the entire facility and, most definitely, strategy. The changing consumption patterns of today are nothing like they were just ten years ago, before the Internet. Up until then, there had been a consistent configuration to follow and a familiar design within which to work. All that has changed, and everyone is scrambling in order to find the best system to operate under this new dynamic.

Notwithstanding the typical consumer market, an extension into government, sports venues, corporate

and houses of worship markets is called for. Forward-thinking companies, led by critical integrators in the industry, have already identified the problem and are steamrolling toward the solution. The relationship between Imagine Communications and HPE is the biggest and boldest of these moves. The creation of a method to coordinate the multiple pieces into one synergistic process that operates globally across multiple continents is achieved through such cooperative relationships between industry giants. Video production, playout and distribution facilities will be able to deliver unprecedented scale, flexibility, performance and reliability.

Hewlett Packard Enterprise was created, primarily, “to build a bridge from where enterprise IT is today to where it needs to be.” HPE has identified that cloud computing and mobile technology has become a disruptive force in the industry, and that as they become more accessible and easily affordable, a new class of “disruptors” or “challengers of the status quo” is on the rise. And, as HP puts it, “In order to create and deliver new value instantly and continuously, businesses need infrastructure that can be composed and re-composed to meet shifting demands, infrastructure that will allow you to pivot when the inevitable disruption arrives.”

Imagine Communications is in the business of “TV Everywhere.” This new partnership with HPE is a perfect marriage of two existing companies and their technologies coming together and creating a single new technology exactly when the world needs it – the timing couldn’t be better!

Combining forces, Imagine Communications and HPE is easily the “go-to” solution that everyone will explore first. As an IT Director myself, when I first heard of the announcement, I was literally shaking my head and wondering why it hadn’t happened sooner (and why I hadn’t thought of it myself)! For example, knowing the power that Imagine Communication’s Platinum™ IP3 Router line, with its ability to handle mixed-format video and audio routing, multiviewer functionality, mux/demux, frame sync and advanced I/O options such as MADI and fiber, coupled with HPE’s market-leading storage, computing and networking technology, eases the thought process when considering the transition from the physical to a virtualized infrastructure. 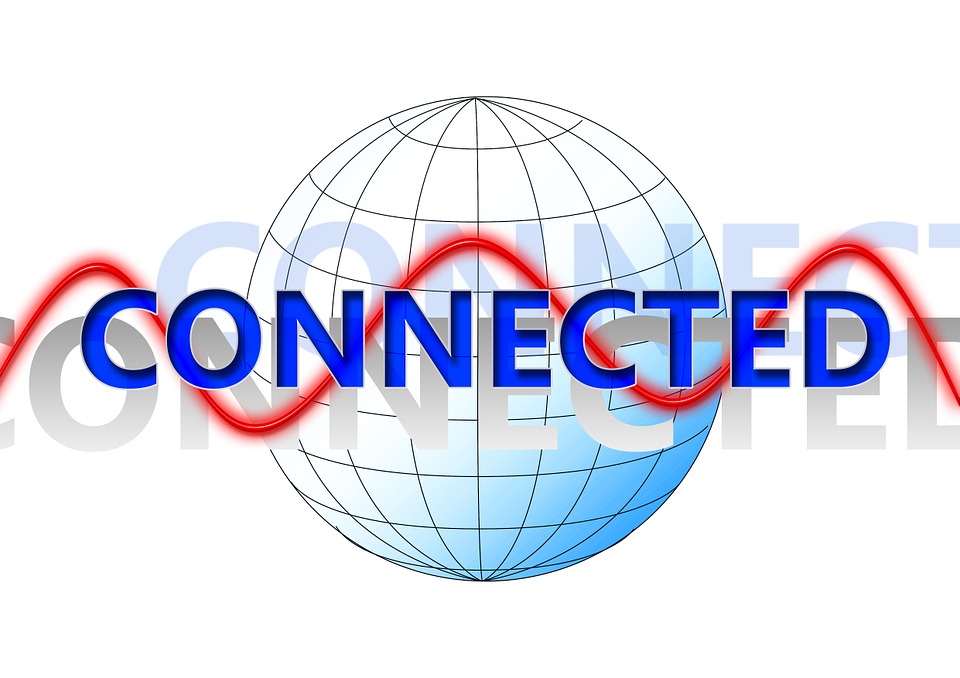 Internet, everywhere; data, all around you; television, at your fingertips, when and where you want it, at your beckon call; this is a dream from the middle of the last century that is just being realized today, thanks to advances in technology that, only now, can make it possible. Every day, cloud computing becomes bigger, stronger and more dominant in our lives. It helps us communicate, it allows us to search the Web wherever we are, and it brings us television and email… Soon, it will be totally global, and there won’t be a place on Earth where you could go and not be connected. Connecting the world and connecting each other – those are the benefits of the Cloud. Pair that with a super-media resource, like this merger, and you have an unbeatable combination!