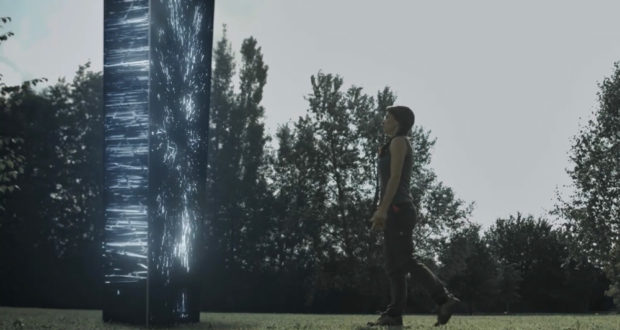 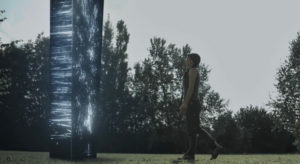 Created and produced by Chris White in association with Screen Media Films, the final and bookend segments of the thriller were directed by Hasraf ‘HaZ’ Dulull, who opted to shoot on the Blackmagic Pocket Cinema Camera 4K using Blackmagic RAW 12:1 constant bitrate.

With a tight production budget, HaZ and his team were given only a week to prep and shoot. They then had two days to complete the assembly edit in DaVinci Resolve Studio 16, which was also used to deliver the entirety of the final cut and DI in collaboration with an LA based post team.

When outlining his decision to shoot in Blackmagic RAW, HaZ explains, “Portals examines a post apocalyptic event from many different perspectives, with sequences involving a variety of characters, scenarios and locations. I had to shoot a lot of material in a very short space of time, so I needed a format that was both light and flexible.”

He continues: “Before shooting, I wanted to ensure that the post team in LA was able to take my DaVinci Resolve Project (DRP) file and work from that to complete picture post. I shot some tests to demonstrate the look and feel and also to test the Blackmagic RAW and color workflow between my setup in London and their’s in LA.”

“We did this during the location recce and it proved to be extremely useful, as it ensured we set up our camera to the exact specs the post house wanted: 23.98 cropped to 2.39 4K (4096 x 1716) in Blackmagic Film color space,” HaZ adds.

HaZ edited with the Blackmagic RAW rushes straight out of the camera running DaVinci Resolve on a MacBook Pro. “You might think that Blackmagic RAW would add delays in post because of the file sizes but on the contrary. I was impressed with how fast I could go from set to editing without any conforming required. All I did was use the auto sync feature, and all my Blackmagic RAW clips synced with the externally recorded audio tracks,” explains HaZ. “I’ve always been a huge fan of the tracking in Resolve, and I was able to track eyes for effects very easily without it being budgeted or done as a VFX shot. By using the VFX render assets, I was even able to do quick slap comps during editing.”

While in the latter stages of post, a hard drive containing all of the project media was sent to LA. Once the final edit was locked off, HaZ was then able to make any last minute changes directly and email over the DRP file. HaZ concludes: “It was super simple. Oliver Ojeil and the post team (Chad Van Horn and Danny Barone) in LA were very appreciative of the workflow because there wasn’t any conforming for them to do.”