Brainstorm’s leading real-time render engine will be used by Dalet for its next-generation platform, the Dalet CubeNG, for news graphics and workflows. 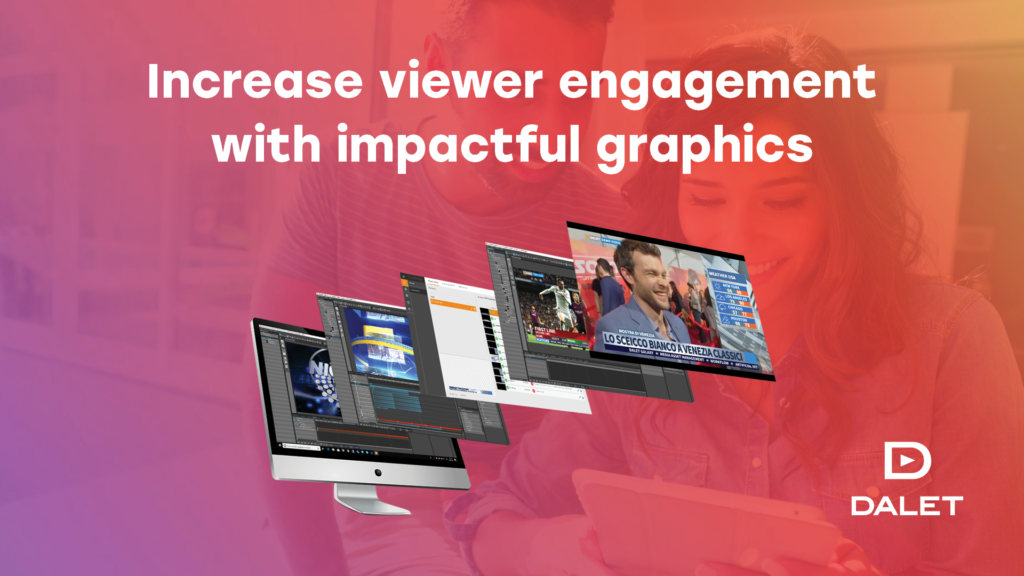 With the integration of the Brainstorm engine, Dalet CubeNG takes advantage of the most advanced features available in Aston, Brainstorm’s motion graphics creation, CG and playout solution, which significantly expands on-air and file-based graphics capabilities. These include support for 4K and user-defined output formats, advanced primitives and objects for creating 2D and 3D graphics, support for Unicode fonts and languages, and StormLogic, Brainstorm’s acclaimed transition logic between templates, along with extensive options for data-driven graphics, which can be automatically updated from external sources.

“Based on the Brainstorm real-time render engine, Aston is one of the most advanced graphics systems in the market because of its power, flexibility, and reliability, which gives a glimpse of what the new Dalet CubeNG can provide to Dalet customers for enhancing their graphics operation. The next generation Dalet CubeNG will empower users to reach new heights in graphic design and the creation of content which is both visually engaging as well as informative,” says David Alexander, Brainstorm’s Commercial Director.

The complete product range of Brainstorm, from Aston through to the InfinitySet which is the company’s flagship virtual studio and AR application, is built on top of the company’s real-time graphics render engine, the eStudio. The Aston itself is highly regarded by its users because of its sheer graphics power, high-end quality, and ease-of-use, combined with one of the most advanced feature sets for graphics creation, CG and playout available in the market. When this is coupled with MOS-compatibility and the ability to integrate within collaborative workflows in any broadcast environment, from news and sports to entertainment, Aston stands head and shoulders above the competition.

“Integrating the Brainstorm real-time graphics engine at the heart of Dalet CubeNG is a major step in the evolution of our graphics platform. We are now able to equip Dalet customers with the industry’s most advanced graphics capabilities to deliver better and visually richer news stories, faster than ever before,” comments Kevin Savina, director of product strategy, Dalet. “Brainstorm has decades of graphics experience with leading technology offerings. Partnering with them gives our customers all the performance and flexibility they need, with decades of graphics mastery at their fingertips.”

As well as a leading solutions provider, Brainstorm is also a recognized OEM supplier with a range of agreements with a number of leading manufacturers, starting with partner company FOR-A, and with other broadcast and audio-visual providers. Brainstorm is also an active company participating in European R&D projects and has collaborated with like-minded public and private organizations in projects like SmartSet, VisualMusic, VisualMedia, GamePlay, Kinoptic and many other. 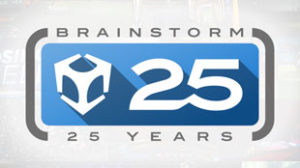 Brainstorm is a 25-year-old specialist company dedicated to providing industry-leading real-time 3D graphics and virtual set solutions for broadcast, feature film production and corporate presentations. Brainstorm has more than 2,500 installations worldwide since its foundation in 1993, including many of the world’s leading broadcasters plus numerous smaller and regional stations.