Breaking News Through The Cloud

Consumers today are turning more and more to social media as their go-to channel for breaking news. More often than not, when news finally airs on TV, consumers have already made up their minds about what constitutes the story through the lense of social channels such as Facebook Live, Twitter and IGTV.

Traditional production teams, used to only reporting on news once the full story is uncovered and sources are verified, are now trailing behind new publishers, whilst facing increasing criticism over ‘fake news’. This leaves them sandwiched in-between fast, yet unverified, news; and full analysis of a new trend at a much slower pace. As a result, they are also losing viewers who are no longer tuning in to traditional news channels. 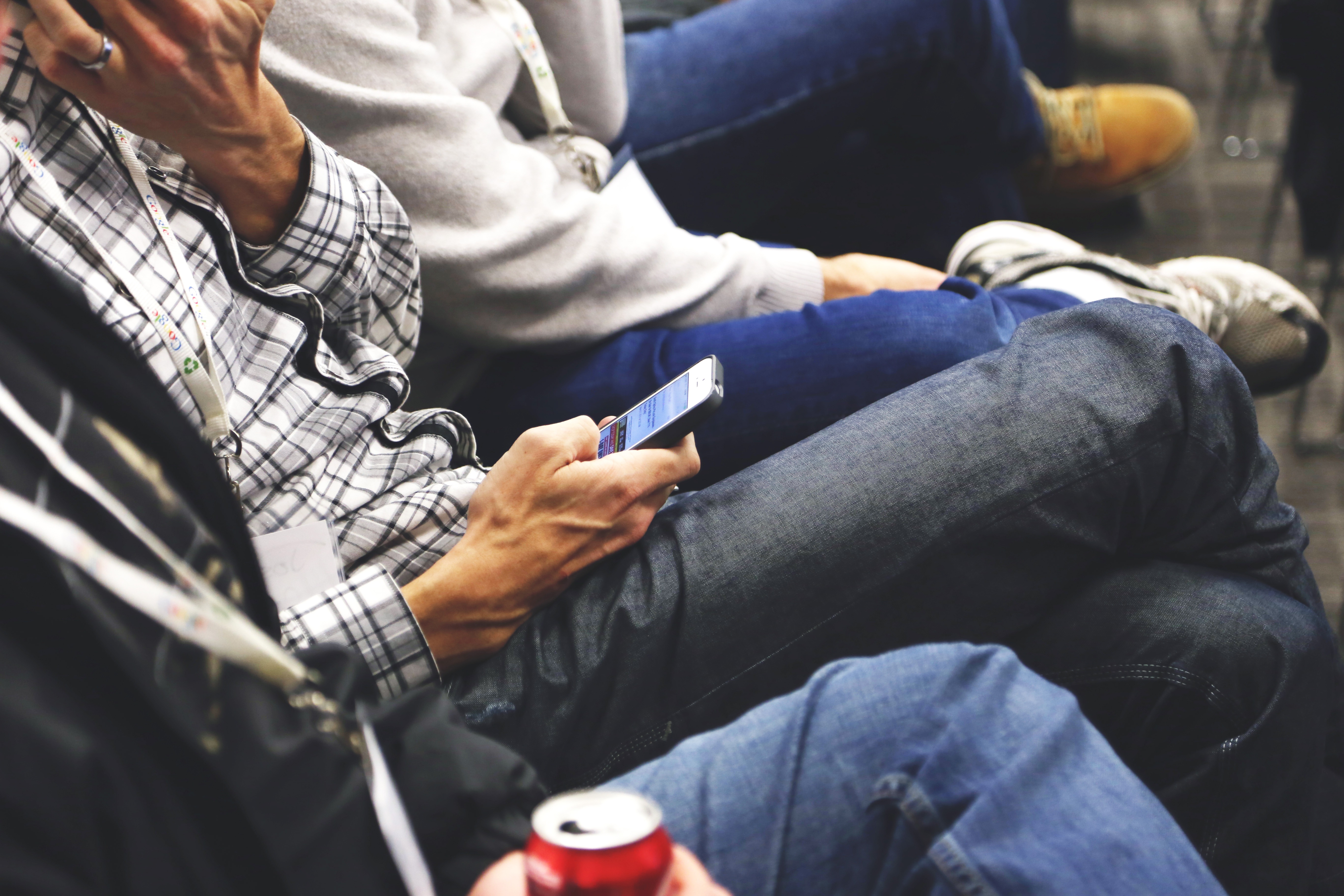 In the age of citizen journalism, news production teams need to be able to acquire content quickly, produce engaging programming and then broadcast the story live before anyone else. This is where social channels are winning: they are broadcasting stories as they break and continuing to report on them as they unfold, capturing the attention of the highly sought after millennials and Gen Z audiences.

But the battle is not lost. The rise of the cloud is offering new ways for reporters to respond to these issues. The content industry can utilize the cloud to extend

its breaking news reporting by including video contributions directly from the field – from freelance journalists and even eyewitnesses. Video from a variety of user groups enables the story to be shown from multiple perspectives and stand points whilst allowing viewers to make their own decision on a story.

There is a big opportunity for broadcasters to use User Generated Content (UGC) to create stories that are both relevant and compelling – and which will attract hard to reach, always-on audiences.

Building multi-faceted stories through the cloud

Using UGC as part of reporting also allows viewers to share their video contribution with a broadcaster or streaming provider, making them part of the story as it unfolds in front of their very eyes. Ubiquitous access to the Internet in and out of the home, combined with the rise of robust cloud infrastructure for video, now enables consumers to contribute their own stories without the need for a dedicated app. Instead, contributors are able to share video via a link, hashtag or QR code. This enables them to live broadcast without the need for a dongle, making it as easy as ABC.

The quality of early UGC used in breaking news segments has often been subpar compared to that produced by OB vans and professional cameras. Continued technological advancements of smartphones paired with the capabilities 5G will offer are massively improving the quality of the content consumers can produce, making it much better suited to live on-air programming.

The cloud enables broadcasters to acquire multiple streams at once from a range of views and perspectives. This gives broadcasters more material to prepare and produce engaging, relatable content in minutes compared to what previously would have taken days. The cloud also allows for the expansion of contributor networks – enabling them to be fast and relevant from both professional and user generated content. They can also significantly reduce production costs while speeding up the acquisition of content.

Combined with the latest AI developments to automate the selection process and identifying the most relevant video based on a variety of metadata, the cloud

helps production teams to easily prepare content for live broadcast. In the very near future, it will transform live streams into highlight reels more quickly and generate a fantastic story that can be verified faster, complemented with reporting in the field at the tap of a finger and delivered across all relevant channels – both on live TV and associated social media channels.

The industry is evolving and broadcasters should look at adapting from being content creators to become content curators. Mixing live content with UGC bridges the gap from the consumer perspective. With the aid of the cloud, broadcasters’ professional programming can be enriched with mobile contributions to create exciting, engaging content that results in significant increases in the average viewing time.

A cloud based infrastructure is a blueprint for the future of news broadcasting and provides the tools needed to compete with social channels to be the first to break stories. Changing the structure from the input side enables news channels to work with their current production teams alongside new content creators to deliver informative, engaging programming that will result in more eyeballs and ultimately brand loyalty.

Andreas Jacobi is the CEO & Co-founder of Make.TV, the leading supplier of cloud-based, live mobile video acquisition and management solutions through its Live Video Cloud platform. Originally founded in 2010 in Cologne, Germany, Make.TV has pioneered the use of mobile devices for contributor-based and crowd-sourced live video and provides unmatched solutions for top media, entertainment and technology companies worldwide, including MTV/Viacom, FOX Sports, LinkedIn, ProSiebenSat.1 and others. A serial entrepreneur, Andreas has started a number of media and technology companies in Europe.  Andreas holds patents in the field of cloud-based video production and consumption and is the recipient of several awards TVB, TVT, IPTV, Webby, RedDot, Grimme Institute, ECO and others.