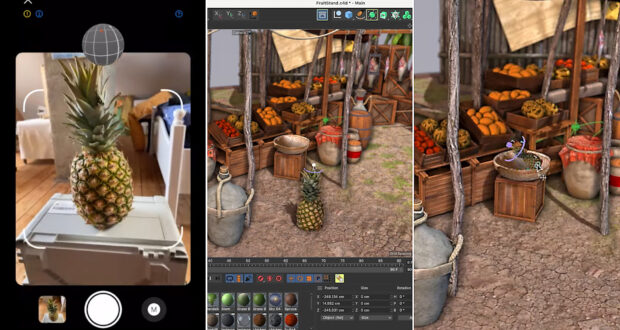 Bring Real-World Objects into Cinema 4D with Moves by Maxon

Friedrichsdorf, Germany – December 13, 2021 – When Apple first introduced its Object Capture API at WWDC back in June, Cinema 4D and Moves by Maxon were featured as the first professional 3D workflow to take advantage of the new photogrammetry tools. With Object Capture in Moves by Maxon, users can turn a series of pictures taken on an iPhone or iPad into a textured 3D model. With the public release of this toolkit in macOS Monterey, Maxon is pleased to publish an updated version of the Moves by Maxon app. Now users on macOS can easily capture their own objects and bring them into Cinema 4D.

“Every day, artists are challenged with either finding the 3D models they need in online markets or having to create them from scratch,” commented David McGavran, CEO of Maxon. “Now, bringing real-world objects into Cinema 4D is easier than ever with Moves and the power of macOS.”

The workflow is intuitive and simple. Artists only need to take pictures of an object from every angle; making sure to get ample coverage. In the Moves by Maxon iOS app, a globe graphic helps ensure proper object coverage by illustrating the angles from which images have been taken. Moves by Maxon makes it easy to connect the iPhone or iPad to an open instance of Cinema 4D and transfer the images. Once images are transferred, artists simply choose Compute Object from the context menu to create a 3D object from captures. Objects are instantly stored in Cinema 4D’s Asset Browser and assigned keywords from the Vision framework. Captured objects can then be dragged from the Asset Browser into the 3D environment and manipulated using C4D’s placement tools.

This feature makes use of an exclusive API available in MacOS Monterey and requires Cinema 4D R25 SP1 (25.11x). Users also need any Apple Silicon Mac, or an Intel Mac with 16GB RAM and an AMD GPU with at least 4GB VRAM.

Moves by Maxon is immediately available from the Apple App Store. 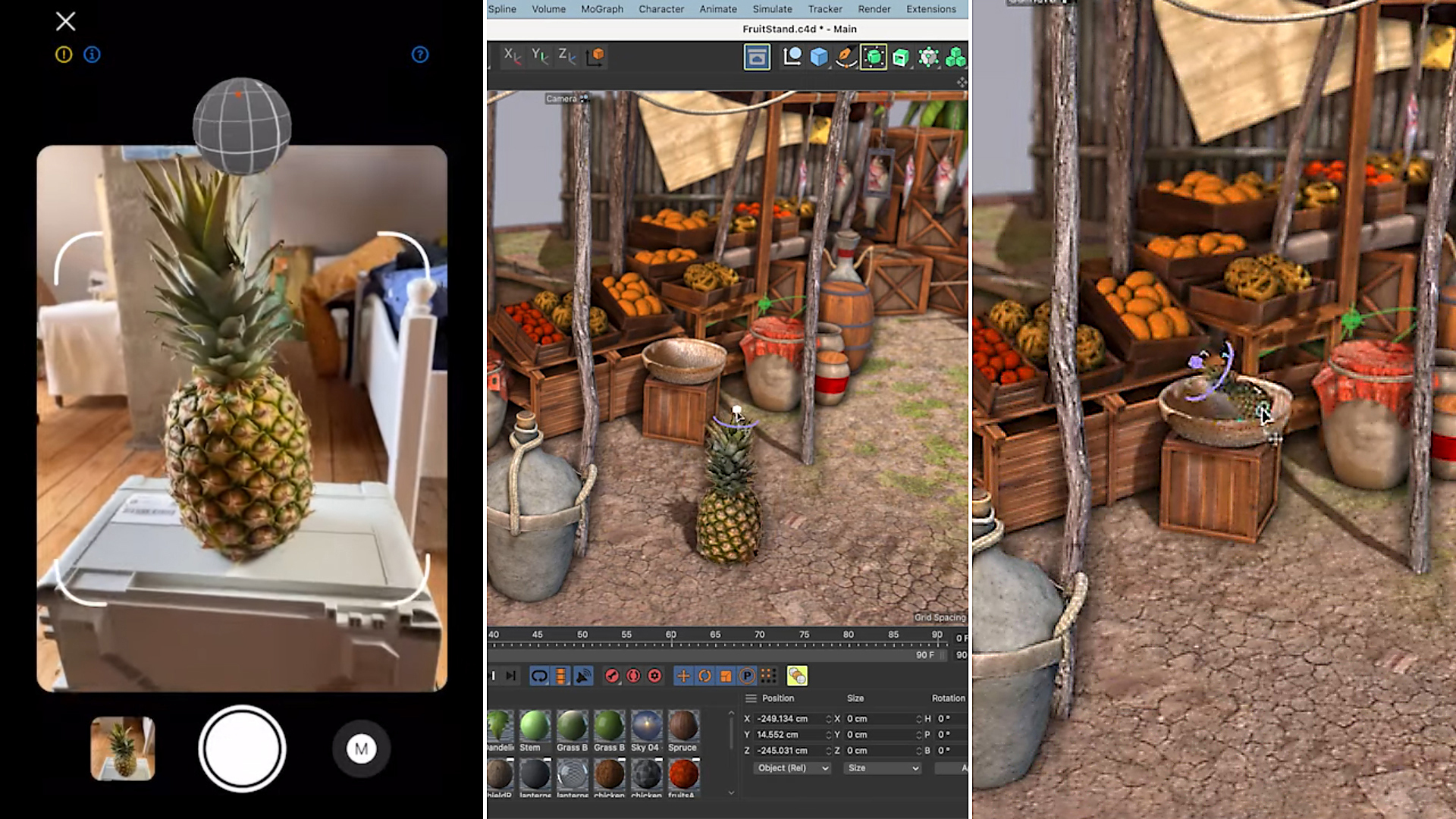