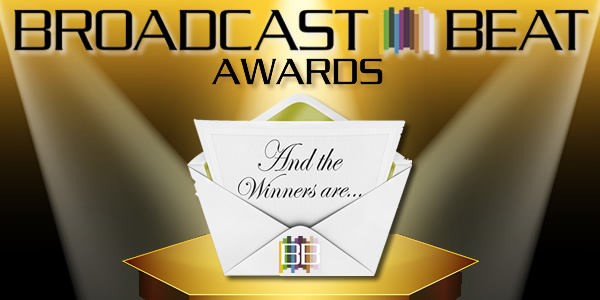 Always bringing you the absolute best and latest in studio industry news and information, www.broadcastbeat.com has announced that the Broadcast Beat Awards is coming to the 2014 IBC Show in Amsterdam!

Ft. Lauderdale, FL (GCOMM): “Broadcast Beat Magazine” continues to lead the way by lauding those studio industry companies for advancements in the field and unique innovations in products and services.


The “Broadcast Beat Awards” will be given to manufacturers at the 2014 IBC Show in Amsterdam. Some of the judging criteria will include originality, improvement on existing technology, its inventive qualities and whether the technology was ground-breaking and an advancement.

For more information on nominating a product or service for the
Broadcast Beat Awards at the 2014 IBC Show, contact: