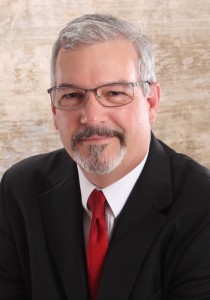 Billerica, Massachusetts – As part of a realignment of its U.S. sales team, Broadcast Pix™ has named Don Cole central regional sales manager, effective Sept. 1. Cole, who has provided regional sales and engineering support for Broadcast Pix for more than seven years, will oversee sales for the Southeast and Central United States, as well as the Caribbean, Mexico, and Central Canada. 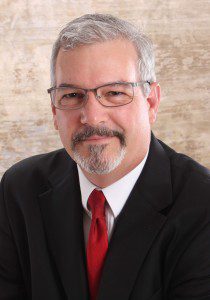 regional sales manager, and Joe Wirtala will continue to manage sales in the Mid-Atlantic region.

Cole has more than 20 years of sales, engineering, production, and training experience in the pro AV marketplace. “Don is a familiar face to Broadcast Pix customers in the Southeast, and we are very pleased to expand his role with the company,” said Steve Ellis, CEO of Broadcast Pix. “Our new sales structure will help our sales force provide better support for our existing customers and expand our presence throughout North America.”