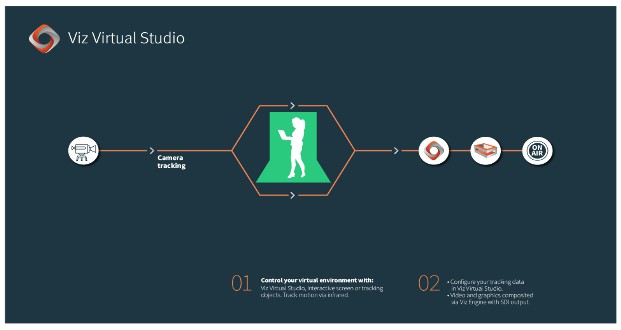 If you’re a content creator working in the broadcast industry, then it’s no surprise to say how key story is to your brand and the audience you share it with. Every content creator in the broadcast industry has a story to tell, and the visual content they create is the perfect vehicle in sharing that experience with a target audience. But what if a broadcaster could make their stories more engaging for their audiences? What if they could bring it more to life? Well, that’s where Vizrt comes into the picture and their Virtual Studio is the perfect tool for making the visual experience of their stories that much more real for their audiences. 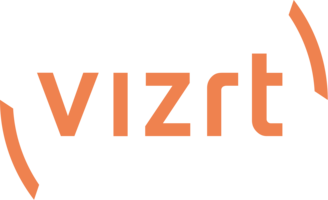 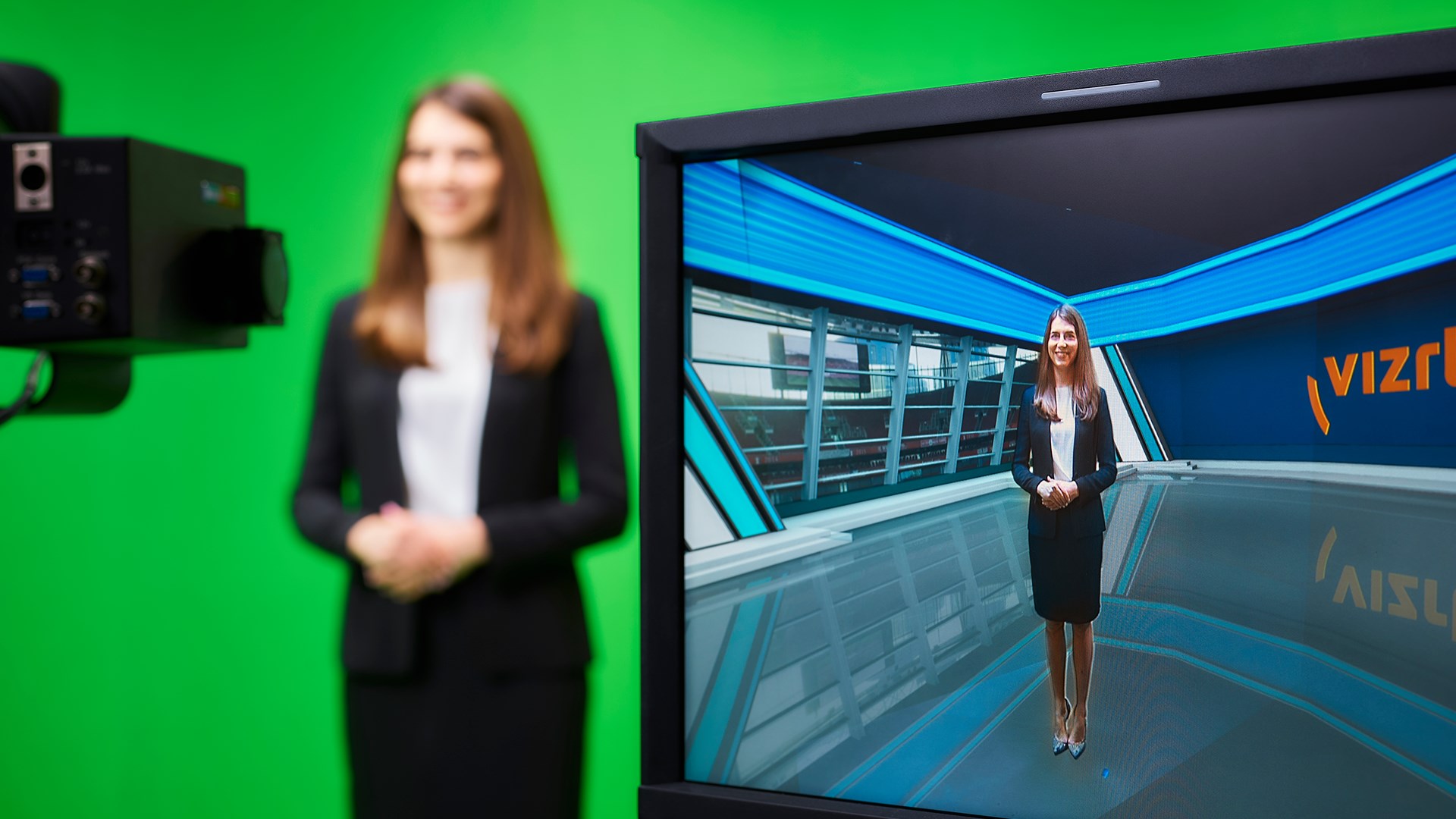 Viz Engine, Viz Virtual Studio is the global standard and innovator for live virtual sets and augmented reality productions. Virtual set (VS) and augmented reality (AR) was at the forefront of Virtz’s innovation, which it continues to pursue when it comes to the potential boundaries of what is possible. Virtz accomplishes this through a combination of efficient newsroom workflows for journalists, integration with advanced tracking systems, and rendering with the world’s most powerful graphics engine and video playout server.

The Viz Virtual Studio grants producers unlimited possibilities in storytelling, regardless of the size of the studio. The Virtual Studio allows producers to create complex, interactive, 3D virtual sets, augmented reality graphics, and mixed reality presentations for any production. And when it comes to telling complex stories, virtual sets and augmented reality graphics serve as valuable tools for the presenters and their ability to make those stories more accessible to the average viewer. This allows for the increase of program loyalty and ratings by leveraging graphic elements, both in front of and behind the presenter. The presenter is also given the opportunity to walk through 3D spaces as the camera moves with them and intuitively interact with virtual charts or other kinds of infographics.

Viz Virtual Studio integrates with any tracking provider, which allows for complete flexibility for using augmented reality graphics in any environment. This means that Viz Virtual Studio’s augmented reality graphics can be used in outside environments, and with the increase in outdoor productions (election coverage and live sports productions), it can be done at the same ease as with a studio.

The key features of the Virtz Virtual Studio include: 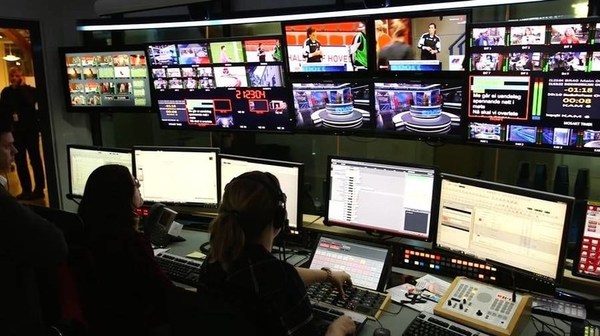 Storytelling is an old past time and every content creator has a story to tell. For broadcasters, Vizrt can better help give their stories more life. Thanks to the innovative progression of augmented reality and Virtual set, Virtz’s Virtual Studio serves as the perfect tool for broadcasters to make their stories as real as possible for their audience.

Virtz is a privately owned company with about 700 employees, operating in 30 offices across the globe. The company has recently acquired the IP-based, software-driven live video solution company, NewTek. Vizrt is owned by Nordic Capital Fund VIII.

For more information on Virtz and the stories they tell, visit www.vizrt.com/.