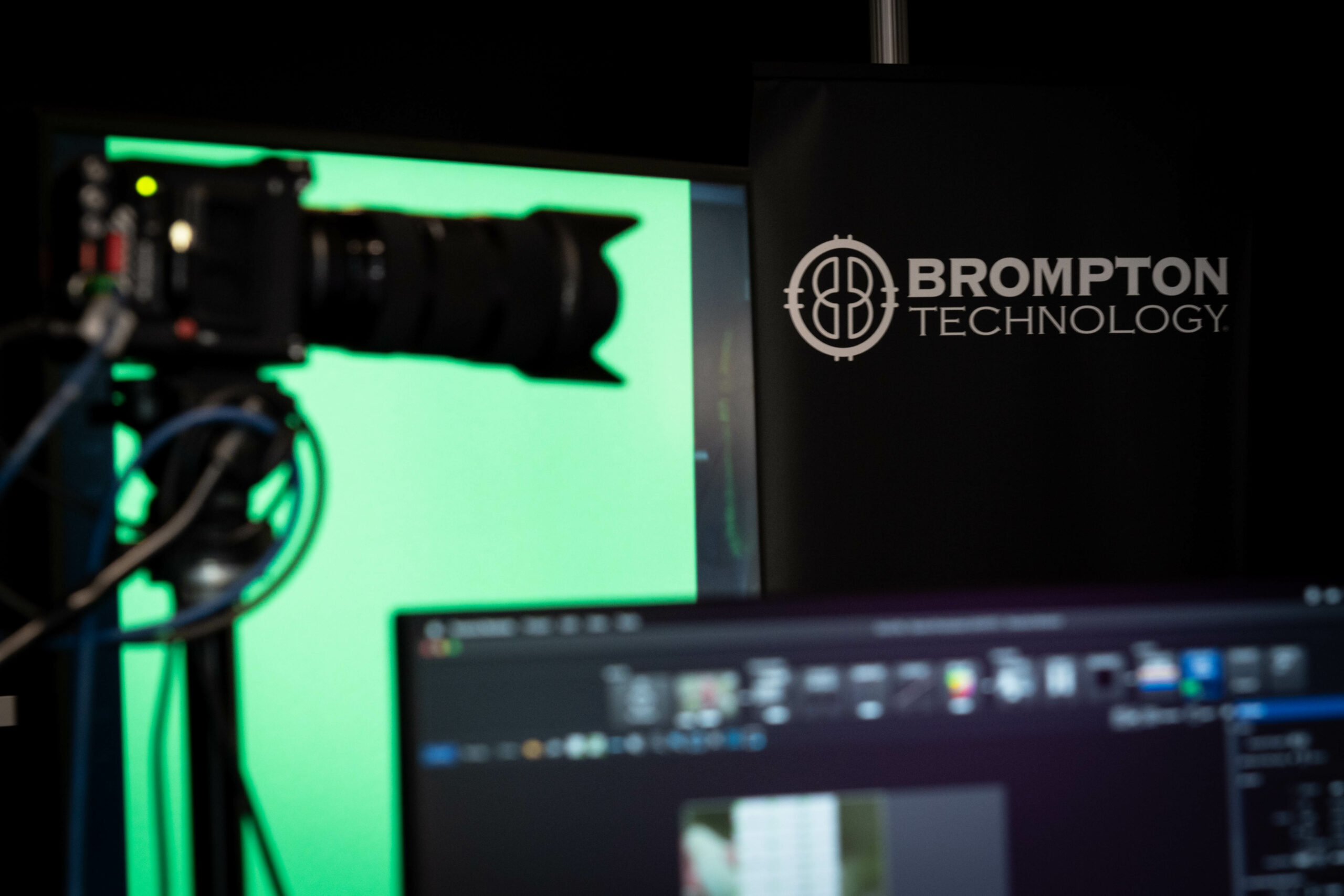 Held annually by audiovisual equipment supplier, Lang AG, at its Lang Academy in Lindlar, Germany, this year’s AV Innovation Days 2022 once again offered a perfect platform to discover the latest highlights and developments, as well as encouraged communication and exchange of ideas by the AV industry’s key players. Brompton Technology participated in the event, showcasing its latest Tessera v3.3 software and running demos of Frame Remapping, a unique Tessera feature that enables the significant benefits of multi-camera shoots on a virtual production set.

The two-day event saw 18 exhibitors in total, including Absen, Barco, Brompton Technology, Disguise, INFiLED, ROE Visual and Seervision, among others. There were more than 350 attendees from 130 companies joining between 2nd and 3rd February. The event offered them a chance to make new connections, meet well-known industry contacts and to talk face-to-face with the exhibitors.

Operating Modes enables a single panel type to have multiple operating modes, each with a slightly different configuration for the panel prioritizing a particular performance characteristic such as maximum frame rate, low brightness performance, bit depth or effective refresh rate, among others.

Per-Batch PureTone allows each individual batch of panels to be measured separately to generate a PureTone profile specific to that batch. Per-Batch Pure Tone also corrects the non-linearity for each batch of panels, ensuring neutral greyscales and accurate luminance performance in all Operating Modes. This is especially important in film and broadcast work, where screens are often run at much lower brightness to match camera exposures.

Other important news included the Tessera SX40 and S8 LED processors now having a preset to support the ACES AP1 colour space, as used by ACEScg; and Brompton forming a collaboration with Mo-Sys by adding the ability to display markers on the LED screen itself for the company’s StarTracker camera tracking system when using panels fitted with the Tessera R2, or Brompton’s new Tessera R2+ card, and an SX40 or S8 processor with Frame Remapping.

“The main objective of AVID 2022 was certainly to reconnect people within the industry. It also gave exhibiting companies the chance to launch new products that were originally planned to be revealed at ISE in February, in a suitable environment,” says Jennifer Wiehe, Director Marketing at Lang AG.

Wiehe further shared how surprised and pleased they were after receiving such quick and positive responses from manufacturers and system-integrators when they first started planning AVID in January, particularly since they were on a very tight planning schedule.

With positive feedback received from both the exhibitors and attendees, the AV Innovation Days 2022 once again proved to be a big success.

“It was great to have so many important players from the AV industry here in Lindlar at AVID 2022. Brompton being one of them was a highlight not only for the attendees but also for us,” says Wiehe. “We feel that there is an extra need for the industry to be united and be able to come together now, no matter if the location is Barcelona or Lindlar. We are thankful to all our exhibitors and our attendees for making our event a success.”

“As in previous years, we really enjoyed the AV Innovation Days and had a lot of useful interactions with other exhibitors and attendees,” concludes Vermeulen. “It gave us the perfect opportunity to showcase our latest Tessera v3.3 software and its features, which AVID attendees welcomed with great enthusiasm.”