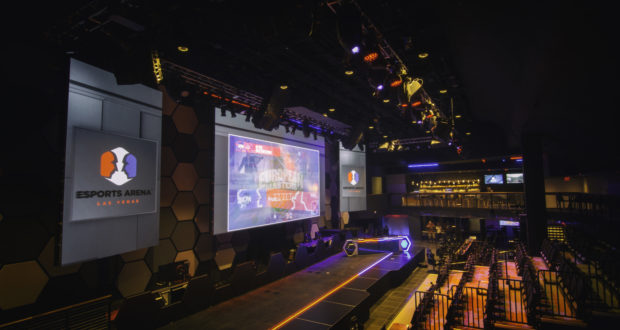 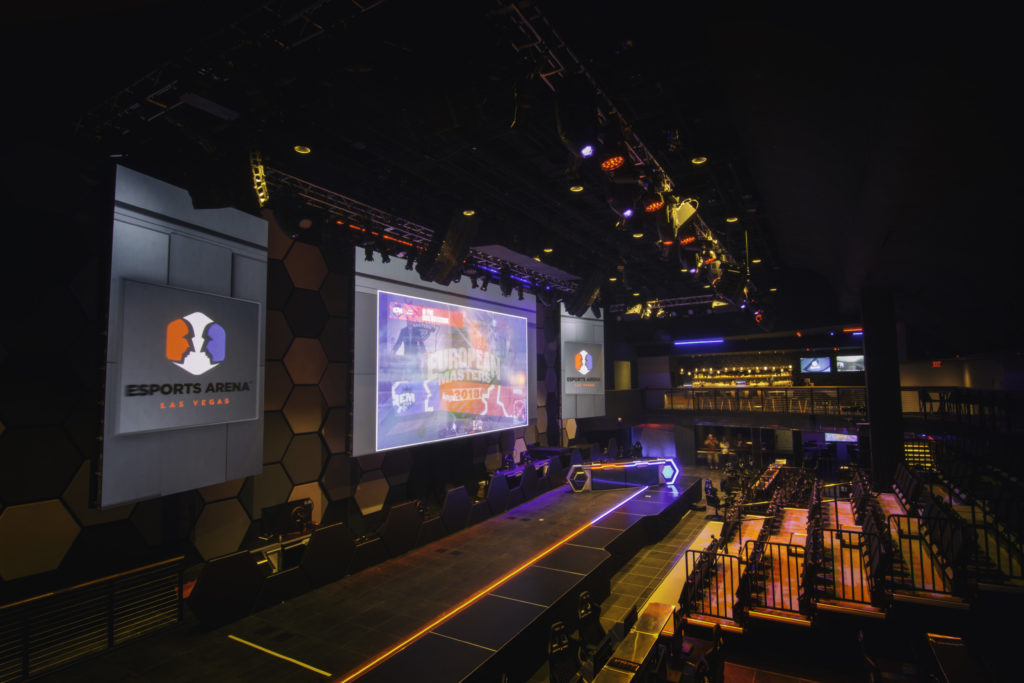 For over two decades, San Diego-based CBT Systems, a video production, and broadcast integrator has built studios and launched some of the biggest brands you can think of from the NFL Network, the MLB Network, YouTube production studios around the world as well as Facebook’s television studios. Now, the broadcast integrator has added another high-profile brand to their list of credits, Las Vegas’ new HyperX e-Sports arena, a 30,000 square foot entertainment facility located in the Luxor Hotel.

“CBT Systems came to the project in October 2018, but the project actually started in March 2018, so we were late to the start-up,” explained Darrell Wenhardt, President of CBT Systems. “We had done the RIOT games in the past and know that creating an e-sports arena is challenging. A typical AV contractor is not the right entity to accomplish what is needed. You need a broadcast systems integrator because they are familiar with video production technology and the professional equipment needed to produce the professional level of quality in a broadcast or live stream that people expect.”

Las Vegas’ new HyperX e-Sports arena is truly an entertainment facility with everything from a merchandise sales area, throwback games, a hospitality area where visitors can get bar and food service as well as 200 advanced gaming systems where people can play on their own or interactively with those around them. It is outfitted with large LED screens as well as a production-control room, a 1,000-sq.-ft. studio, and an observer area. But the entertainment facility’s transformation from the former LAX nightclub to a dedicated e-Sports arena featured some unique challenges.

“Within a space like this, there are many challenges because you must plan for the television audience as well as the live audience. These challenges range from the layout of the space, the acoustics, the lighting, and the broadcast. In the former LAX nightclub, the lack of acoustical treatment caused the sound to be loud and unintelligible. Within the Esports environment, intelligibility is very important because the Arena announcers actually provide a Live Call of the Game. The next challenge is lighting. We had to light the production and studio set for both in house experience and television production. On the television side, you have cameras with long lenses that require very solid support, and for that, we turned to Cartoni.” 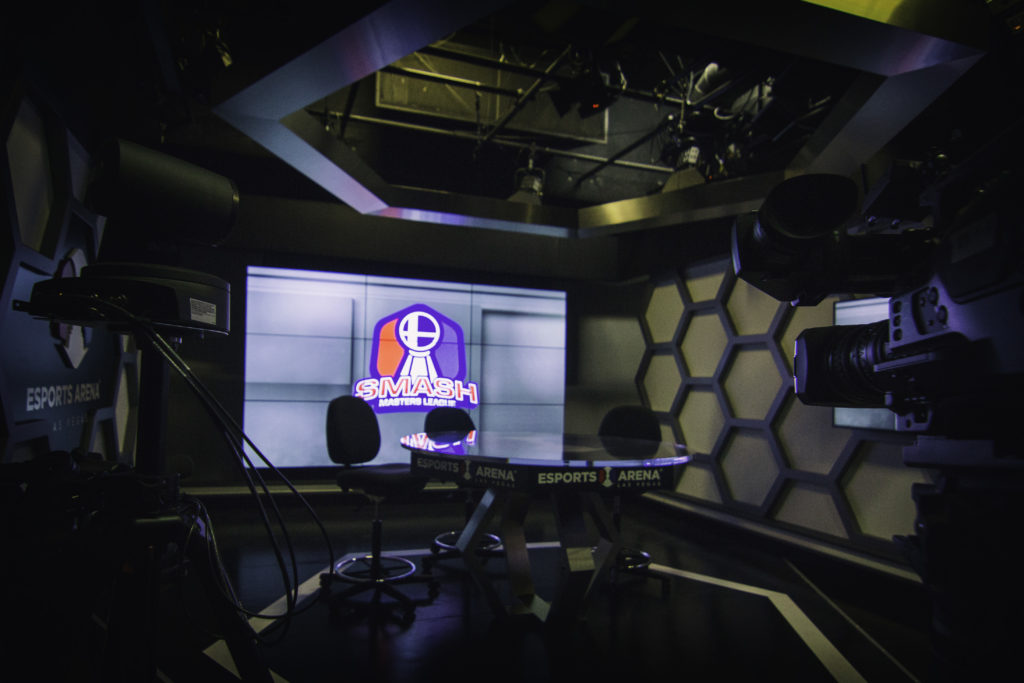 “We had a history with Cartoni from our previous success with YouTube Production Studios in New York and Los Angeles, where we have both the large P-90 Pedestals and the smaller P-20 Pedestals.  We chose Cartoni for two reasons,” explained Wenhardt.  “One is because of the high quality and reliability of the equipment, and number two is because of the incredible service. Of all the major manufacturers out there for camera support equipment, whether it’s Sachtler, Vinten, nobody across the country can give you the personalized service and support that you get with the Cartoni product.”

E-sports, or competitive video gaming, is one of the fastest growing trends in the world. The sport has grown from competitive events that pop-up temporarily in warehouses to a growing number of dedicated e-sports arenas around the world.  And according to Wenhardt, the reason for the growth and popularity is the unified platform.

“This isn’t like the NFL or major league baseball, which is really only done in the United States,” said Wenhardt.  “CBS was thrilled to have some 100 million viewers for the most recent Super Bowl. On a typical night, some of the e-sports companies like Blizzard and Riot games will have 45 million people watching this stuff, and that’s around the world.  I think there’s this appeal around the world to this new generation.”

So where is the future of e-sports heading with more arenas popping up?

“Certainly, you are going to see more e-sports arenas both nationally and internationally. I think from the large corporation standpoint they see the opportunity to fill up seats in an arena and a hotel, but eventually, there will be a betting component in this whole thing.”