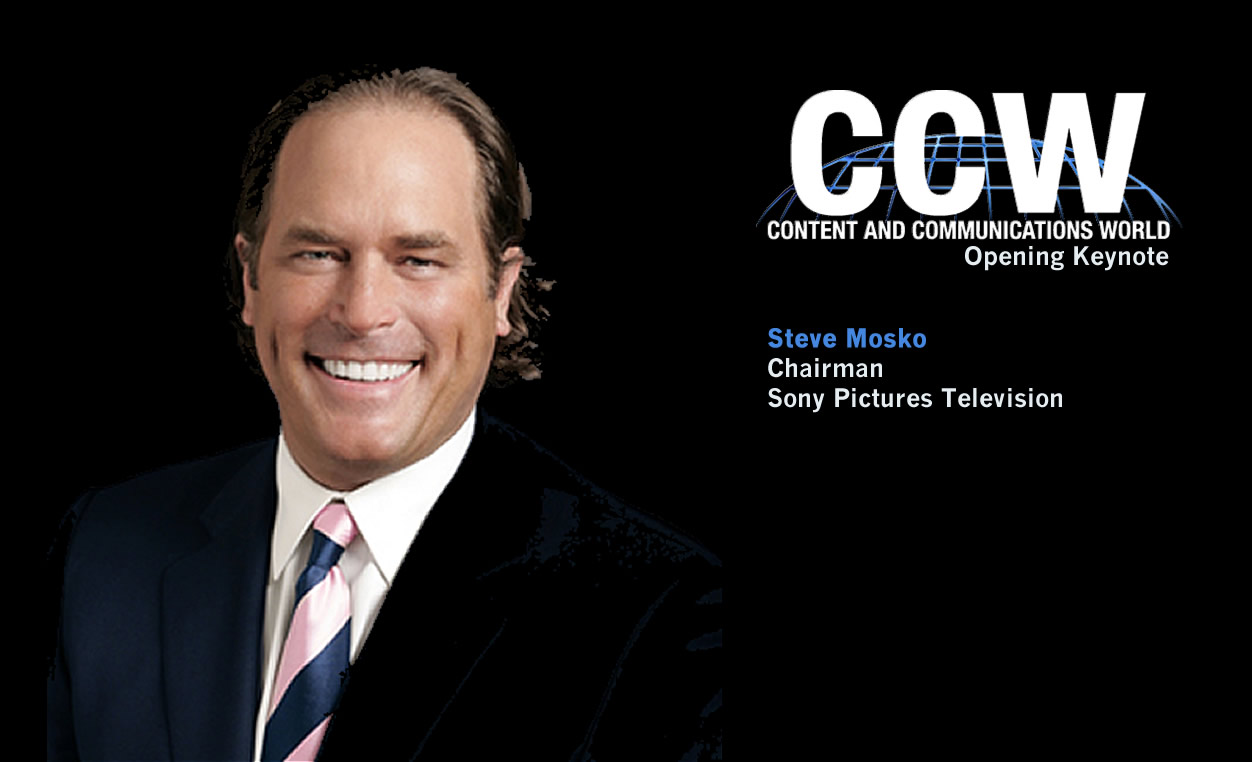 Mosko’s conversation with Carter will take a look at the current television landscape from the perspective of Mosko, the chairman of a 360 degree global television business at one of Hollywood‘s largest studios. Mosko will discuss embracing innovation from distribution dealmaking to Sony Pictures’ OTT service, Crackle, which creates new ways for audiences around the globe to access their favorite content.