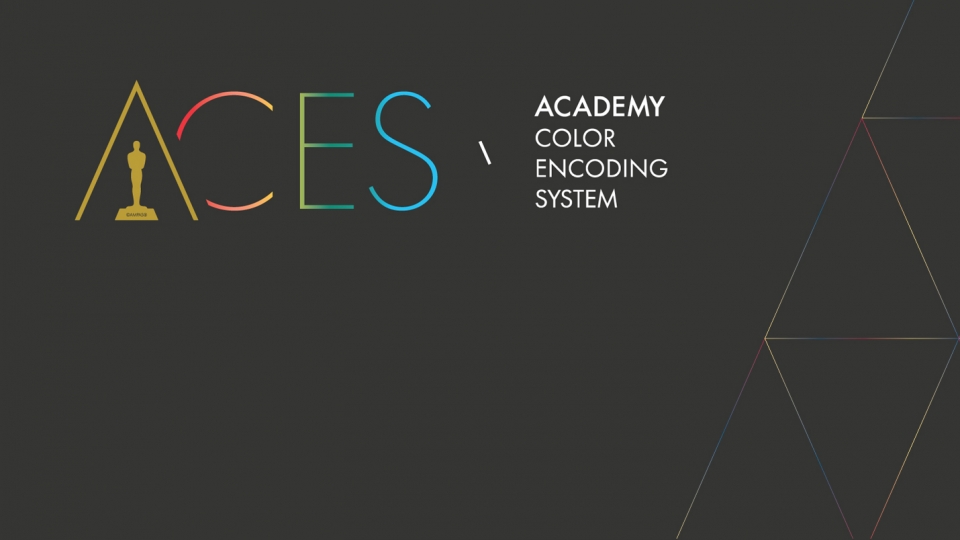 Academy Color Encoding System is quickly becoming the standard for managing color throughout the life cycle of a motion picture or television production. ACES has so many features that insures the filmmakers vision and most importantly solves a number of significant production, post-production and archiving problems that come with the usage of the variety of digital cameras and formats in use, as well as the surge in the number of productions that rely on worldwide collaboration using shared digital image files!

ACES is a free, open, device-independent color management and image interchange system that can be applied to almost any current or future workflow. So, for image capture through editing, VFX, mastering, public presentation, archiving and future remastering, ACES enables a consistent color experience that preserves that precious material throughout the inception phase to the archive stage. Make sure to stop by the red carpet lounge for mid-morning refreshments at the Academy Booth #C9132 Wednesday, April 15 10AM-Noon! 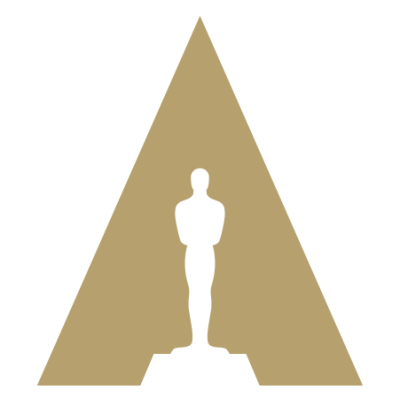