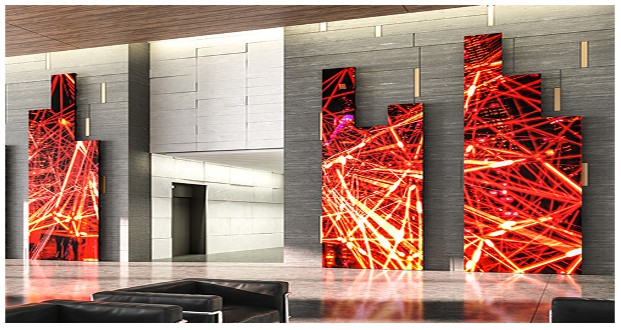 The 2020 NAB Show is just two months away, and with Legrand AV being an exhibitor, it’s important to understand the role it will play. Earlier this year, Chief, the industry leader in AV mounting solutions had expanded its award-winning TiLED LED Video Wall Mounting System to include the Samsung® IFH Series, Absen™ Acclaim Series (including Acclaim Plus and Acclaim Pro), Unilumin® UpanelS™ and Barco XT Series, and LG LAS Fine-pitch and Leyard TVF Series.

Chief’s latest design for digital signage solutions, the TiLED™ Series, is a modular LED mounting system to support creative video wall configurations. The system can include any of the three mounts that support LED displays and connect together to form a seamless video wall. Engineers created the TiLED system to be easy to specify, easy to order and easy to install.

“As creative as you are with the content, you can be as creative with the supporting structure as well,” said Kathryn Gaskell, Manager, Product Managers. “We want to support AV companies by providing the unique experiences that make them shine.” Integrated plumb adjustment of up to 1” (25 mm) helps to compensate for imperfections in the wall, keeping everything flat. Offset mounting slots allow for easy installation and protect LEDs from the damaging friction that can occur when display edges rub together. A secure adjustment screw gently nudges displays together and keeps them in place. 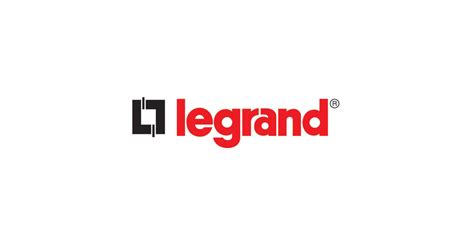 Chief’s TiLED Series maintains a low profile to enhance the sleek aesthetics of LED displays. The total depth, including display, ranges from 3.48-4.85” (88-123mm), depending on the amount of plumb adjustment needed. Check with each mount for specific depth ranges for that system.