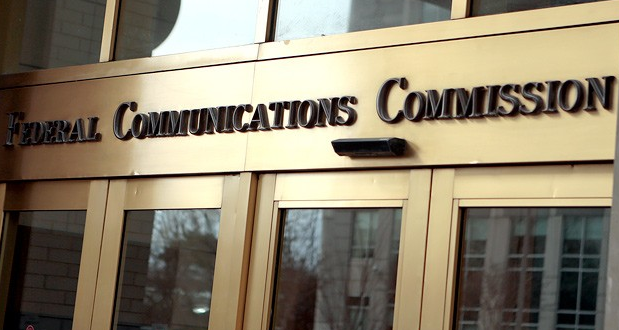 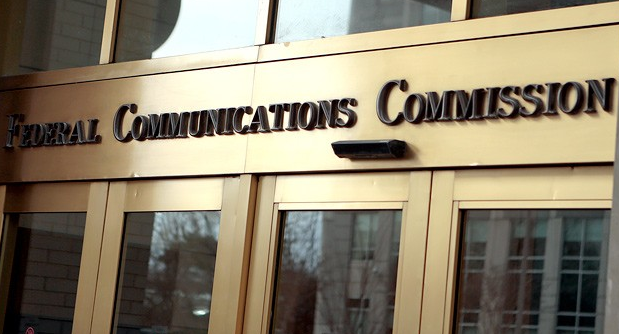 Wilkinson Barker Knauer, LLP (WBK) is pleased to announce that Chris Bair is joining the firm in the Washington, DC, office. Chris joins WBK after two years with the Federal Communications Commission’s (FCC) International Bureau Satellite Division where he served as an Attorney Advisor. In that role, Chris was heavily involved in every step of satellite policy — from conducting research on topics for proposals to drafting final rules and licensing documents for Commission-level items. Prior to his role with the FCC, Chris was a Research Associate for LMI Advisors where he researched a variety of topics in telecommunications regulation, including spectrum availability, foreign market access and equipment authorization.

“We are excited to have a rising star like Chris join our team,” said Managing Partner Bryan Tramont. “His longstanding interest and work in the satellite industry will be a tremendous asset to the firm.”

Chris will be located in the firm’s Washington, DC, office and can be reached at 202.383.3422 and at [email protected]. Additional information about Chris can be found at wbklaw.com/Our_Team/Christopher_Bair. 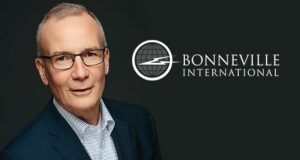