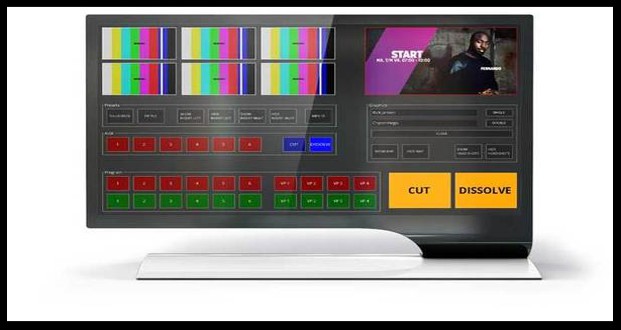 ChyronHego builds its end-to-end production workflow for news and sports and for over fifty years, the company has worked side-by-side with broadcasters, which has guided their software design, engineering, and workflow solutions that are intuitive and connected to customer’s business. ChyronHego’s broadcast graphics solutions enhance a broadcaster’s creativity and accelerate their news and sports production workflow. This ingenuity helps to create, edit, share, and play-to-air stunning graphics with unparalleled ease.

ChyronHego operates as a global leader in products, services, and solutions for the broadcast and sports industries. The company is also a portfolio company of Vector Capital, and it specializes in live television, news, and sports production. The company offers some of the industry’s most widely deployed solutions, which include Lyric®, the world’s most popular broadcast graphics creation, and playout offering and the end-to-end CAMIO Universe newsroom workflow. 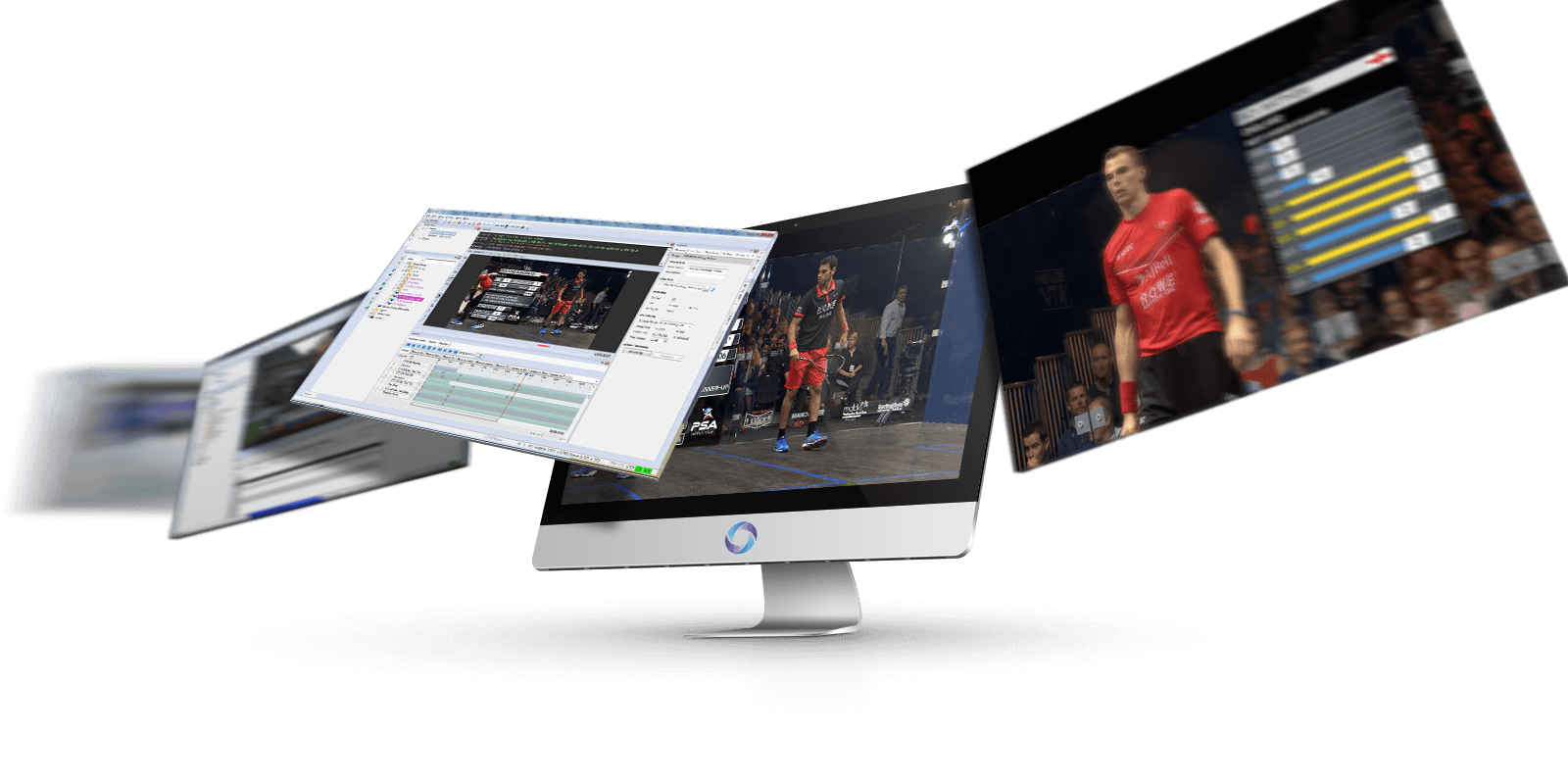 ChyronHego’s Lyric family is the world’s leading graphics creation and playout solution. Lyric is engineered with high-performance features that provide ease of use under all conditions and by everyone on the production staff, which includes artists, operators, producers, directors, and engineers. Lyric operates at a faster, easier, and more intuitive rate and LyricX is the next generation of the legendary Lyric software. Lyric has more capability in addition to being highly more flexible than ever before, which gives designers the opportunity to embrace enhanced usability and a more accessible toolset with greater workflow enhancements that reduce the time-to-air. Lyric is optimized for the most demanding live sports and entertainment production environments. This incredible solution has been adopted by more broadcast outlets around the globe than any other graphics solution.

Another interesting fact about Lyric is that LyricX is fully integrated with CAMIO, which is a template-based, graphics asset management solution that serves as the core content control system for broadcasters requiring a reliable and efficient workflow for end-to-end content creation, production, and playout.

LyricX’s integration with CAMIO offers connectivity to the best-of-breed newsroom systems via the industry-standard MOS protocol. This allows for a user’s LyricX templates, graphics, and clips to be transformed into powerful reusable assets for accelerated newsroom productivity, which results in an end-to-end workflow that facilitates unified content creation for both linear and non-linear production, whether for output on-air, on the web, streaming, or to social media. LyricX transcends traditional boundaries with unequaled creative freedom, seamless interoperability, and advanced 3D object rendering while leveraging the latest in 64-bit architecture. 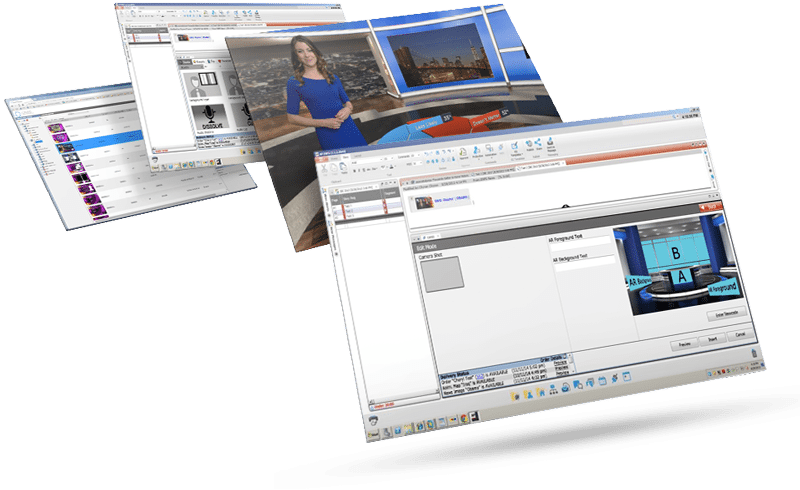 The CAMIO Render Engine also supports the company’s graphics and playout solutions which include:

Additional features of the CAMIO render engine include:

The CAMIO Render Engine’s basic functionality extends to its inclusion of the new PREVIEW RENDERER Software which offers preview rendering for newsroom LUCI users and control room ISQ users. CAMIO Render Engine’s high quality, pixel-accurate previews allow production staff the ability to create their stories and go to air with confidence and the new PREVIEW RENDERER Software helps producers and post-production see what is on deck for OTT and digital publishing workflows.

When it comes to graphics creation and end-to-end production workflow for news and sports broadcasts, ChyronHego is a great choice for those working in the broadcast industry.