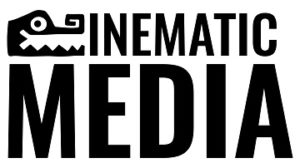 State-of-the-art finishing facility is the first in Mexico and Latin America devoted to television and cinema.

MEXICO CITY—Cinematic Media, a full-service post-production finishing facility focused exclusively on television and cinema content, has launched in Mexico City.  Located on the lot at Estudios GGM, the new facility offers dailies, look development, editorial finishing, color grading and other services, and aims to capitalize on booming entertainment media production in Mexico and throughout Central and South America. In its first project, Cinematic Media provided finishing services for the second season of the Netflix series Ingobernable. 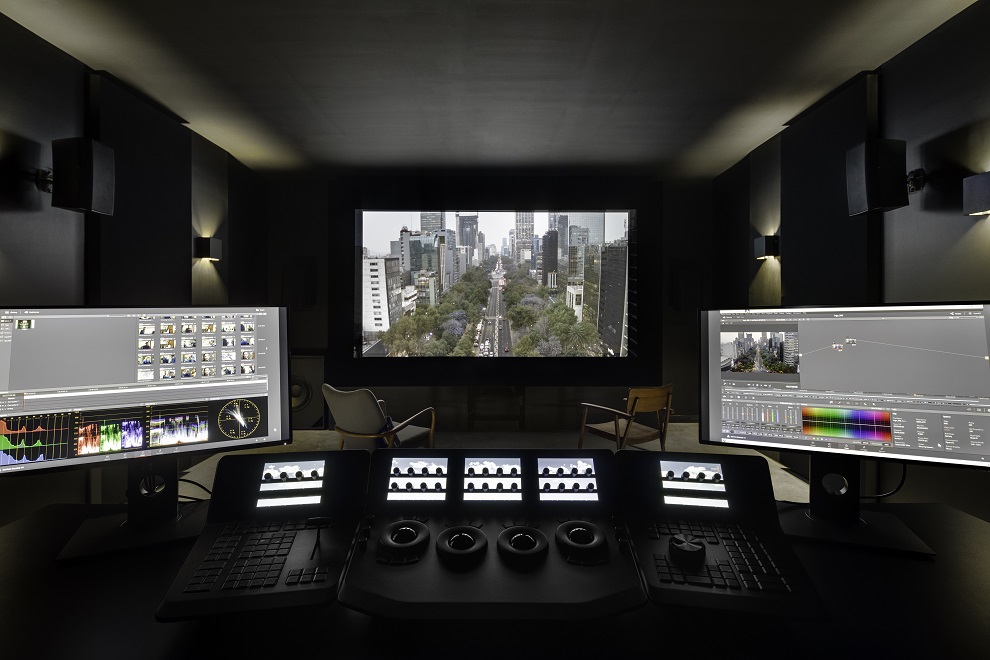 Evans says that, with major studios and new streaming services boosting production in Mexico, there is a need for a local source for Hollywood-caliber post-production support. “We’re excited about the future for entertainment production in Mexico,” Evans observes. “Netflix opened the door and now Amazon is in Mexico. We expect film production to also grow. Through its geographic location, strong infrastructure and cinematic history, Mexico is well-positioned to become a strong producer of content for the world market.”

Cinematic Media has been built from the ground up with a workflow modeled after top-tier facilities in Hollywood and geared toward television and cinema finishing. Engineering design was supervised by John Stevens, whose four decades of post-production experience includes stints at Cinesite, EFILM, the Post Group, Encore Hollywood, MTI Film and, currently, the Foundation. Resources include a digital intermediate theater with DaVinci Resolve, 4K projection and 7.1 surround sound, four color suites supporting 2K, 4K and HDR, multiple editorial finishing suites, and a Colorfront On-Set Dailies system. The facility also offers look development services to assist productions in creating end-to-end color pipelines, as well as quality control and deliverable services for streaming, broadcast and cinema. Plans to add visual effects services are in the works.

“We can handle six or seven series simultaneously,” says Evans. “There is a lot of redundancy built into our pipeline, making it incredibly efficient and virtually eliminating downtime. A lot of facilities in Hollywood would be envious of what we have here.”

Cinematic Media is the first facility in Mexico to feature high-speed connectivity via the private network Sohonet. It will be employed to share media with studios, producers and distributors around the globe securely and efficiently. It will also be used to facilitate remote collaboration with directors, cinematographers, editors, colorists and other production partners.

Evans cites as a further plus Cinematic Media’s location within Estudios GGM, which has six sound stages, production and editorial office space, grip and lighting resources, and much more.  Producers can take projects from concept to the screen from within the confines of the site. “We can literally walk down a flight of stairs to support a project shooting on one of the stages,” Evans observes. “Proximity is important. We expect many productions to locate their offices and editorial teams here.”

Evans has assembled a support staff with deep and diverse experience. Managing Director Arturo Sedano will oversee day-to-day operations. He has supervised post-production for thousands of hours of television and cinema content in behalf of studios and producers from around the globe, including Netflix, Telemundo, Sony Pictures, Viacom, Lionsgate, HBO, TV Azteca, Grupo Imagen and FOX.

Sedano points out that Cinematic Media differs sharply from other post-production facilities in Mexico. “This facility was designed to emulate post-production workflows used in Hollywood for episodic television,” he notes. “We employ the same equipment and infrastructure as top facilities in the U.S. Even the rooms are similar in configuration. We want to be known, not as a great Mexican company, but as a great, global company that just happens to be in Mexico.”

Other key staff include:

“Our success as a facility will come through partnering with productions and supporting them in new ways,” says Evans. “We want to work with productions when they are in development, on the set and through each phase of post-production. As a new facility, not mired in outmoded production models, we have a rare opportunity to change the concept of a host facility. Our goal is not simply to compete with facilities in L.A. and other media capitals, but to go beyond them. We see no limit.”