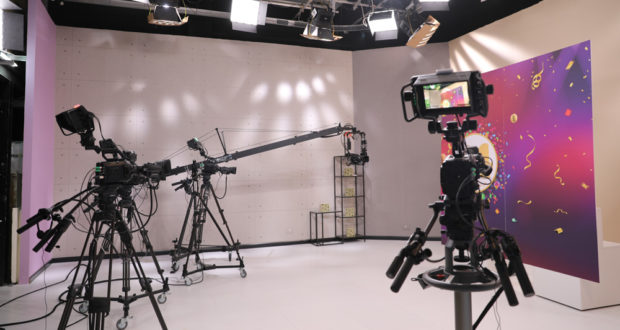 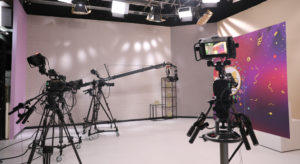 With daily spots on Nilesat, Arabsat and MBC4, Citruss typically films between eight and nine different product segments on any given day with the two studio spaces in constant rotation, and has now acquired eight URSA Broadcasts with Blackmagic Studio Viewfinders.

“As a shopping channel it is vital that our merchandise is accurately represented on screen whether that is ensuring colors are true to life, or our ability to demonstrate a product’s USPs,” begins Citruss’ head of television operations and production, Amr Moustafa. “After discussion with UBMS the URSA Broadcast was the obvious choice. We’ve been especially impressed with how user friendly the cameras are, and the level of detail we’re getting, balanced with the competitive price point.”

“We have five in Studio A and three more in Studio B, and we can easily transition between a variety of different setups whether that is to lock them off on a pedestal, shoulder mount or to use on a crane when demonstrating kitchen products for example.”

Signal management throughout the facility relies on a Smart Videohub 12G 40×40 while the broadcast gallery is based on the ATEM 4 M/E Broadcast 4K switcher for vision mixing. An ATEM Camera Control Panel provides hardware based remote camera control for shading.

“At Citruss we offer a unique, multichannel approach to selling,” explains Moustafa. “Our viewers have the option to simply send a screen grab via WhatsApp to make a purchase, buy using our app, or they can phone in. We need to clearly convey all of that information together with pricing and product details in overlays during each segment, and the switcher’s DVE, lower thirds and onscreen graphics display make it very simple to do.

“As a pioneer in the MENA shopping channel marketplace we found ourselves at a crossroad. Not only did we require more space, but we also needed to upgrade our existing SD workflow and future proof for 4K,” concludes Moustafa. “Thanks to Blackmagic Design and the guidance of UBMS, we’ve been able to redesign everything from the ground up and implement a solution that guarantees we’ll continue to provide our customers with the very best viewing experience possible.” 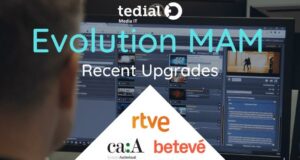 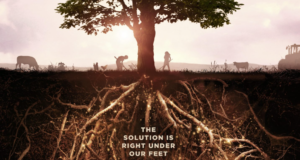