Zulu
THE BEAT:
Home » News » Clear-Com Intercom Solutions in use at the 2016 Summer Games in Rio de Janeiro 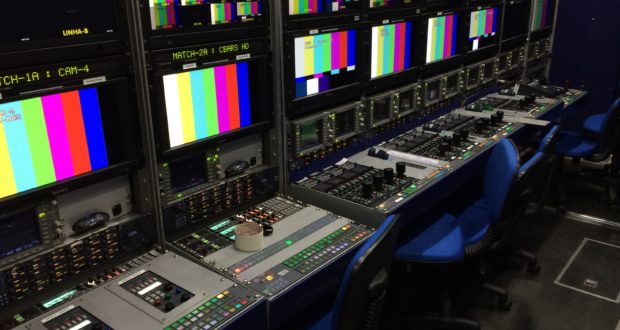 From the first event competition on August 3 to the Opening Ceremony on August 5 through to the Closing Ceremony on August 21, Clear-Com® has been selected by a number of broadcasters from around the world as their choice for essential communications during the 2016 Summer Games taking place in Rio de Janeiro, Brazil. 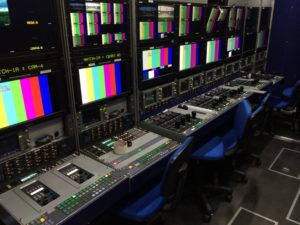 During the Games, Clear-Com‘s range of intercom and audio connectivity products will be used by a number of broadcasters in a variety of applications, including:

Clear-Com‘s Brazilian distributor Savana Comunicações, located in Rio de Janeiro, was instrumental in facilitating the relationships and the equipment installations with the broadcasters listed above.

“When sports fans from around the world tune in to watch the Games from Rio this summer, it’s the performance of broadcasters that will ensure that the fans at home can see and cheer for their country’s athletes,” said Bob Boster, President at Clear-Com. “We’re honored that a number of these broadcasters have placed their trust in Clear-Com to make sure that their communications perform as well as the athletes.”

In addition to use at the sports venues, a Clear-Com FreeSpeak II system will be used throughout the Olympic City by TV Globo.