Zulu
THE BEAT:
Home » News » Codex remains the production favourite around the world 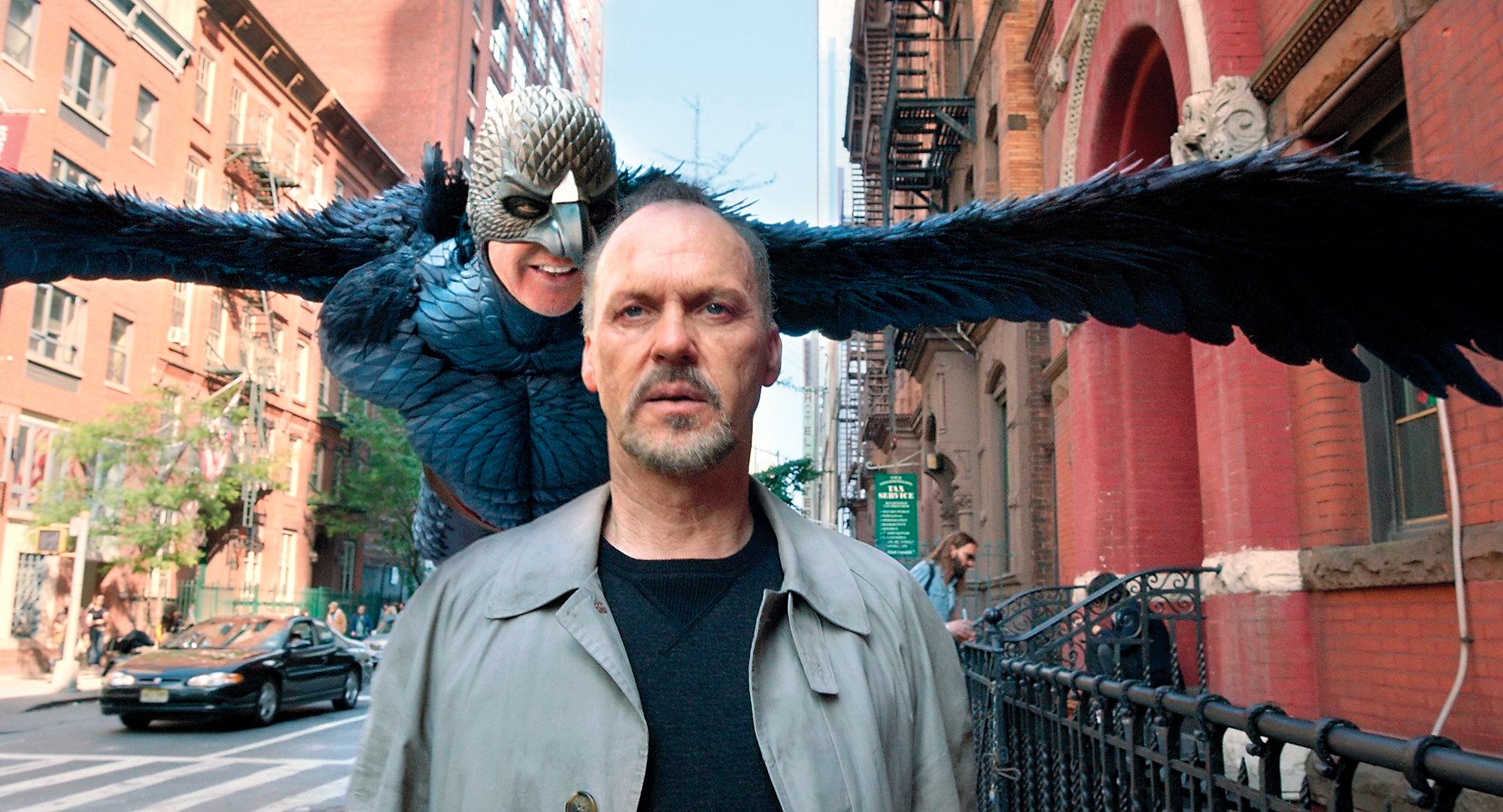 Codex remains the production favourite around the world

Codex (www.codexdigital.com) continues to be the favoured standard for digital recording and workflow, being used on features, commercials and television productions of all budgets all over the world, and also in space.

Earlier this year, for the second year running, Emmanuel “Chivo” Lubezki AMC ASC won the Oscar for cinematography relying on Codex in both cases – Gravity (2014) and Birdman or (The Unexpected Virtue Of Ignorance) (2015). This year Lubezki is again using Codex for recording and workflow on The Revenant, shooting with ARRI ALEXA XT and ALEXA 65. Other potential Academy Award nominees for the approaching awards season using Codex include The Heart Of The Sea (Anthony Dod Mantle DFF BSC ASC) and Sicario (Roger Deakins CBE BSC ASC).

Marvel continues to rely on Codex for all of its blockbusters with Avengers: Age of Ultron and Ant-Man conquering the box office earlier this year, and Captain America: Civil War currently in production. Returning to the VFX genre, Ant-Man cinematographer Russell Carpenter ASC was happily surprised at how far technology had advanced, saying, “With the ALEXA, ARRI has totally upped their game, and the same major leap was taken by Codex. It was a completely different ballgame.”

However, Codex is not just used on high-budget, VFX-laden productions. The lower the budget, the more important a secure, efficient workflow becomes. Having used ALEXA and Codex on Jersey Boys and American Sniper, cinematographer Tom Stern ASC AFC would not have used anything else but Codex when he shot the low-budget French movie, Cessez Le Feu, this year.

And let’s not forget that Codex has also been circling the Earth for the past year, having travelled to the International Space Station on September 20th 2014, to support the Canon C500 cameras being used on the Disney/IMAX production A Beautiful Planet, due for release next April. DP James Neihouse and the teams at IMAX and NASA put the Codex recorders through extensive testing. Neihouse said that during the testing, “it became clear that Codex is a rock-solid platform and workflow, backed by world-class support. It was the obvious choice for this project.” 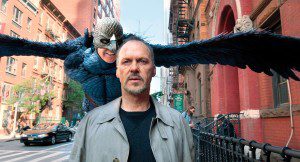 Other projects using Codex recording technology at the heart of their camera-to-post workflows include: Ben-Hur, Amityville: The Awakening, The Huntsman, Ghostbusters, Knights Of The Roundtable: King Arthur, Star Trek Beyond, The Free State Of Jones, A Monster Calls and The Great Wall.