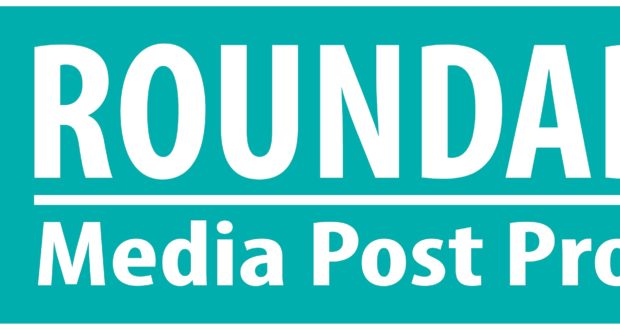 BURBANK—February 23, 2017— Veteran Digital Colorist Bryan McMahan has joined Roundabout Entertainment. A frequent collaborator of Terrence Malick, McMahan has colored six films for the director dating back to the 2005 release The New World and including Weightless, slated for release next year. He has also worked with directors William Friedkin (Killer Joe),  Robert Towne (Ask the Dust), Gore Verbinski (The Ring) and John Woo (Face/Off).

“Bryan is a true craftsman and one of the industry’s most accomplished colorists,” said Roundabout CEO Craig Clark. “He is a true pioneer who operates at the top of his craft and we are thrilled to have him as a part of our team. We expect him to be a key contributor as we continue to expand our theatrical mastering services.” McMahan, who spent the past three years at Modern VideoFilm, is part of a plan to establish Roundabout as a world-class center for studio and independent theatrical feature finishing. “We’re creating something special,” McMahan said. “While other facilities are cutting back, we’re moving forward. With the advent of HDR and other high resolution workflows, a new world is unfolding and it’s creating new ways to look at things. We are working at the forefront of those new formats.”

McMahan’s most recent project for Mallick was the feature-length documentary Voyage of Time: Life’s Journey, which has just been released in theaters in Europe. The film offers a stunning visual feast that begins with the creation of the universe and explores an array of natural phenomena on earth and in space. McMahan graded the epic imagery at the Dolby Theatre in Hollywood using Dolby Laser Projectors.

McMahan’s now more than 30-year career mirrors the development of the digital color grading process and includes posts with Technicolor, Laser Pacific, Post Logic Studios and Sunset Video. Along the way, he has contributed his creative eye to many acclaimed and popular films, and has re-mastered such classics as Braveheart, To Live and Die in L.A., Star Trek III: The Search for Spock, 48 Hours, The Boys in the Band and The Last Tycoon. A Southern California native, he began his career with United Color Lab.

“What I love about the work I do is that it is always changing,” he observed. “No two projects are alike. The technology is always evolving as is the way films are produced. There are always new challenges.”