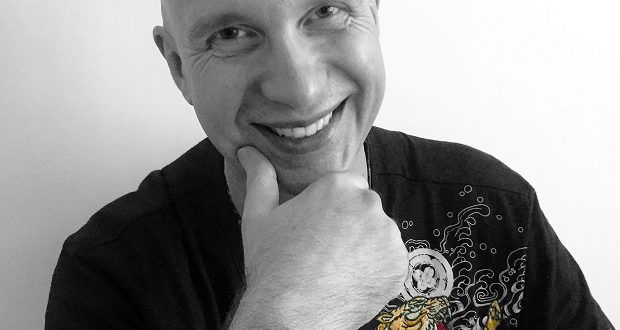 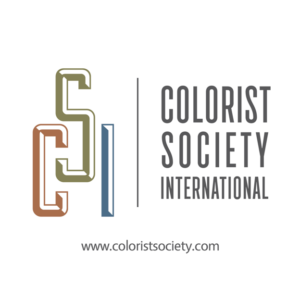 AMSTERDAM— The Colorist Society International (CSI) has a prominent presence at this week’s IBC gathering in Amsterdam. Among other things, the organization will take part in the convention’s first ACES User Group Day as CSI president Kevin Shaw leads a session on the impact of the new color management standard on color grading.

The discussion will include best practices for ACES workflows across a variety of grading software and media distribution media. Scheduled for Monday, September 16 at 1pm in room G104, the event will be preceded by a discussion regarding ACES on-set, chaired by Mission head of color Pablo Garcia Soriano, and followed by one on ACES and visual effects, hosted by Double Negative color scientist Sean Cooper. The day will end with a “beer and conversation” reception, beginning at 4pm. 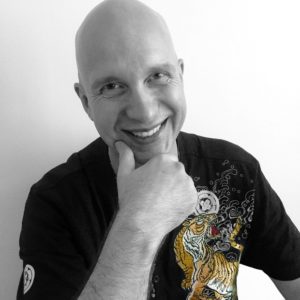 CSI is also a sponsor of the 6th Colorist Mixer and Color Cruise, hosted by the International Colorist Academy, Tao of Color and Mixing Light. It’s slated for Saturday, September 14 from 7:30 – 11:45pm at Adam and Siam Restaurant. The mixer offers a relaxing opportunity to meet or reunite with colorists from around the world. The cost is 15E. To register, visit  www.eventbrite.com/e/colorist-mixer-ibc-2019-tickets-68101213563. The preceding Color Cruise is sold out.

On Sunday, September 17 at 8pm, CSI’s Dutch chapter will host its first meeting. Free and open to all, the event is hosted by freelance colorist Guy Molin and will take place at  Keizersgracht 570 A 1017 EM Amsterdam. It will include a discussion of plans for the chapter and the role of local groups within CSI. It will also cover the organization’s ongoing effort to encourage IMDB to add a colorist category to its film and television listings. (CSI is currently conducting an online poll in the community section of IMDB. getsatisfaction.com/imdb/topics/could-we-please-have-a-separate-colorist-department?rfm=1&topic-reply-list%5Bsettings%5D%5Bpage%5D=2&topic_submit=true#topic-reply-list)