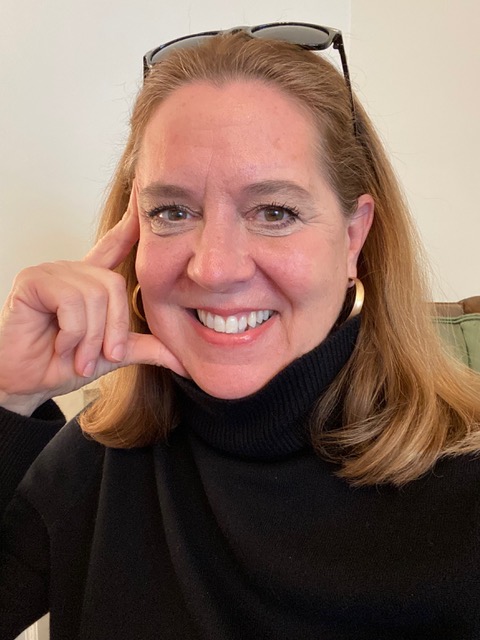 “I’m excited about the transformational time we’re now entering with cloud technology. Using the cloud in production is not only viable, but in many cases essential, and Conductor has been strategic about empowering users to scale with cloud-based rendering in a way that’s transparent, straightforward, and flexible,” noted McDonald. “I love being able to support artists with great, accessible tools that move the industry forward in an effective way and am thrilled to join a company that aligns with that vision.”

“Julie really is the dream hire for us. She has faced the same challenges as our customers and has firsthand experience navigating technology demands in the production trenches. She was there early-on in cloud tech at Nimble, and her more recent on-the-ground production insight will help us shape future developments and ensure that Conductor continues bringing the flexibility and power of the cloud to studios quickly,” said Mac Moore, Conductor CEO.

Prior to joining Conductor, McDonald served as a VFX Executive at Netflix, overseeing work for multiple projects simultaneously. In 2020, she held concurrent VFX Producer and Managing Director roles at Zero VFX, where she was a cloud transition leader on “Ma Rainey’s Black Bottom.” At Cinesite, she was VFX Producer on “Murder Mystery” and for season two of “Lost in Space,” both Netflix projects. For cloud-based animation provider Nimble Collective, which was acquired by Amazon Web Services (AWS) in 2019, McDonald helped manage the engineering team to ensure animation platform capabilities matched customer needs, then transitioned to Director of Business Development and onboarded the company’s first commercial platform users. Her lengthy career in entertainment includes a near-decade long stint at Pixar Animation Studios, starting as editorial and film out department supervisor for “Toy Story” before shifting to post production supervision for “Monsters, Inc,” “Finding Nemo,” and the Academy Award-winning short film “Geri’s Game.” She also supervised final editorial for “Shrek 2” at DreamWorks Animation and led Viz Media’s anime streaming and on-demand production business unit for several years. Currently based in Boston, MA, McDonald earned an MBA in International Finance from Mills College, and a bachelor’s degree from University of California San Diego.

Conductor is a secure cloud-based platform that enables VFX, VR/AR and animation studios to seamlessly offload rendering and simulation workloads to the public cloud. As the only rendering service that is dynamically scalable to meet the exact needs of even the largest studios, Conductor easily integrates into existing workflows, features an open architecture for customization, provides data insights and can implement controls over usage to ensure budgets and timelines stay on track. Visit conductortech.com and follow @ConductorTech for more information.