There is a subject you are passionate about. So much so, that you think it might make a good video documentary. But you’ve never made a documentary before. Here’s what you need to know.

Let’s start out by saying that “passion” is the operative word in documentaries. The subject should really drive you personally because documentaries — especially good ones — are about subjects genuinely important to the filmmaker. Never approach a documentary thinking you are going to make money, because you probably won’t. 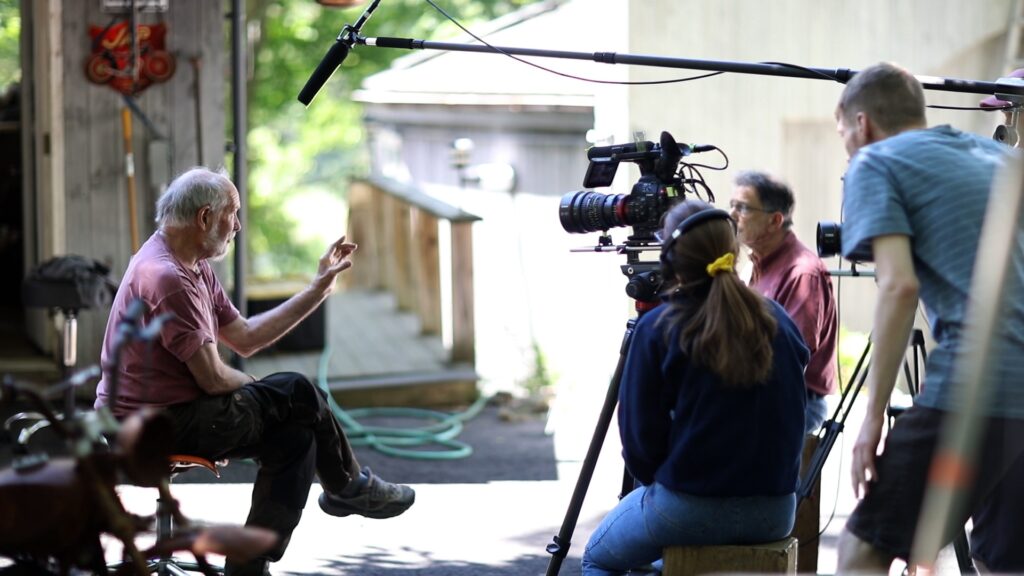 By definition, a documentary is a non-fictional production intended to document reality. It can be for personal expression, advocacy, historical record, education, journalism or any other reason. That’s where the similarity ends and individual style begins.

Early documentaries were called “actuality films” and lasted a minute or less. Over time, the films evolved into productions of varying lengths. Today, with self-distribution platforms like YouTube, personal documentary production has exploded. Some are incredibly powerful and many more are amateurish. 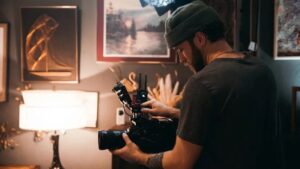 He wrote that the original actor and scene are better guides than their fictional counterparts to interpreting the modern world; and that images “taken from the raw” can be more genuine than the acted equivalent.

Some documentaries are narrated. Others act as a “fly on the wall,” meaning they capture real life and let the action itself do the talking. In 1991, American film critic and theoretician Bill Nichols proposed that there are six different types of documentary film — poetic, expository, reflexive, observational, performative and participatory. Each, he wrote, has its own characteristics.

Documentaries can be without words. Some are visual tone poems, with music related to the images, but no spoken content. Some consist primarily of slow motion and time-lapse photography. For example, the 2004 film, Genesis, shows animal and plant life in states of expansion, decay, sex and death — with little narration.

Other documentaries are narrated, meaning a dedicated voice reads a script which is dubbed onto the audio track. The narrator never appears on camera and is personally detached from the subject. He or she is simply reading a script. This is common in news documentaries, which are more impersonal in nature.

Other documentary films use no narration, but title screens to visually narrate the story. The screens are held for a few seconds — long enough for the viewer to read them. This is a bit like the ending of movies based on true stories which use text to describe what happened to the featured characters in real life.

Other types of documentaries use a host — a person that appears on camera and does not only narration, but does standups and conducts interviews in the film.

A more modern documentary form mixes non-fictional and fictional elements in the same film. This form of hybrid documentary uses truth games to challenge traditional fact production. Although the film is fact-based, it is not explicit about what should be understood, creating an open dialogue between the subject and audience.

Another kind of documentary is fake fiction, where real, unscripted events are depicted in the form of a fictional film.

The subject describes the documentary’s story and often determines the film’s length. The purpose is the objective of the film. What do you want the documentary to achieve: education, awareness, inspiration or what?

As to form, what will be the structure of the film? How will the story be told? What storytelling style will be used? Linear, non-linear or experimental? Determine this before starting. It will dictate how and what you shoot.

Production techniques are the more practical determinations of how the film will be made and constructed. Will you do interviews or use archival footage, animation, still photos, audio or other elements? How will they be put together? This involves the logistics of production planning — from script to budget to shooting schedule.

Finally, what is the audience you are targeting and how will they watch the documentary? Will it be for a small screen, like YouTube, or are you aiming for a broadcast or theatrical release? These matter in how the documentary is designed.

Like any good video production, making a documentary requires a compelling story, intense planning and good production values. But most of all, it demands the driving passion to undertake a difficult project out of love, not money.

Making a documentary can be obsessive and overwhelming, but it is driven by the human need to tell a story.