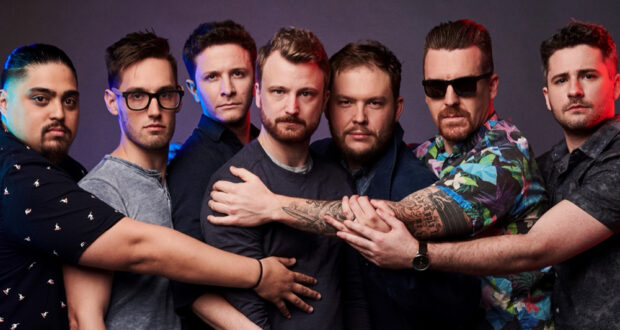 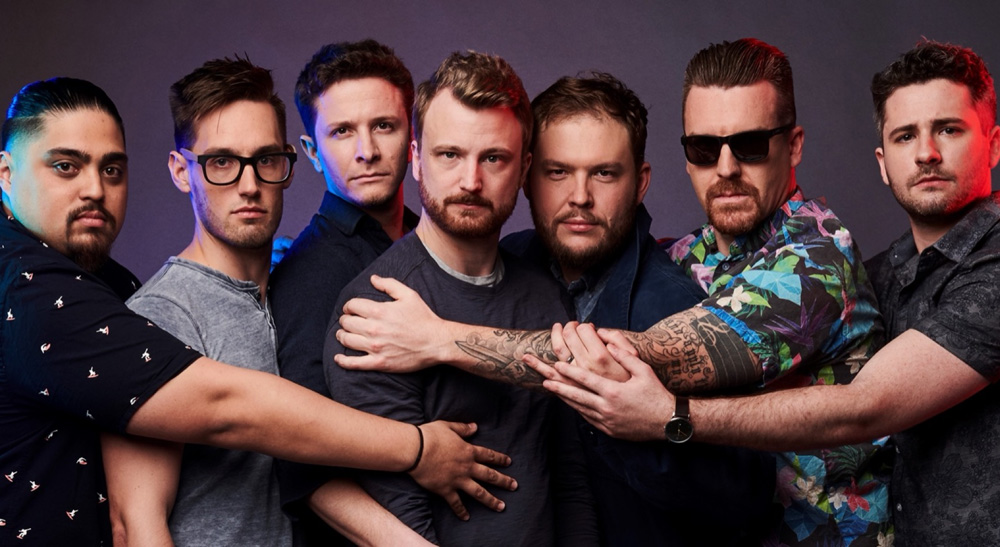 Editing and finishing content for YouTube is fast paced and requires quick turnarounds. To meet these demands, Corridor Digital recently began using DaVinci Resolve Studio across more aspects of post production, relying on the cut and edit pages for editing, Fusion page for VFX and motion graphics and Fairlight page for audio. The Corridor Digital production crew also uses a Pocket Cinema Camera 4K to shoot cinematic content for both channels and a DaVinci Resolve Mini Panel for faster grading.

Producing two to three videos a week, the Corridor Digital team must move very quickly, with each video having five days or less to be completed. “Transporting edits between programs added time to our workflow, so now we’re able to move quicker by keeping all aspects of post production within DaVinci Resolve Studio,” said Pueringer.

“When you sit down to edit three hours of footage for a video that’s due in just a few days, time is of the essence, so the cut page has been increasingly valuable for us. The trim editor’s film strip mode allows us to treat a bin full of footage like one long clip, so we can quickly identify and pull the best moments,” Hughes added. “When we move to the edit page, it just feels tailor made for dynamic and smooth cutting. Having the audio waveforms update in real time also saves a lot of time. If I am making keyframes to adjust levels, I don’t even necessarily have to listen to know if my levels are correct since it’s right there on the timeline.”

According to Hughes, the Fusion page is especially helpful for Corridor Digital’s “VFX Artists React” series, where VFX artists critique good and bad VFX work. “Each episode uses custom graphics, effects and animations to visually explain what the VFX artists are teaching the audience. This includes anything from masking a character out of a shot, using polylines to outline an important area of the frame, or even pulling a green screen key for a piece of footage we shot. Being able to composite in Fusion, and then instantly jump to the edit page with the Fusion clip updated in real time, makes compositing feel like just another aspect of the editing process. Also, being able to create title templates within Fusion that we can use on the edit page is super helpful.”

“Having a built in compositing suite in DaVinci Resolve Studio is a game changer,” added Editor Chase Morgan. “I previously used a layer based approach, but once I understood the basics of node based compositing and graphic creation, I found it fun and intuitive.”

Fairlight’s automatic ducking feature has also proven to be essential as it ensures the videos’ dialogue tracks are always coming through clearly over any music track or sound effect, saving the team valuable time when adjusting audio levels.

“Fairlight’s built in sound library has been incredibly useful,” said Hughes. “We had tens of thousands of sound effects scattered across our servers, but after bringing them into Fairlight, we can now instantly keyword search the entire library. I can just type the sound I’m looking for and instantly get a list of options to choose from. Then I just drag it straight onto my timeline.”

“With DaVinci Resolve Studio, the entire post production workflow has been streamlined into an efficient pipeline. From start to finish, we have everything we need to deliver content week after week,” concluded Pueringer. “DaVinci Resolve Studio has been our go to grading software for nearly a decade, but now we’re truly taking advantage of all it has to offer.”