Few things in films can invoke such a sense of impending doom than an ominous layer of thick, rolling clouds. From classic movies such as The Ten Commandments, Raiders of the Lost Ark, and Ghostbusters to even modern-day blockbusters, nothing spells out “end of the world” more than a dreadfully cinematic cloud effect.

In the modern era of cinema, computers have given filmmakers more tools to manifest the phenomena. However, there was just something special about how it was done in “the old days.” With practical effects filmed in-camera, the result felt organic and tangible. It was alive.

This article will examine how this effect was created using cloud tanks and why it is still an easy, cheap, and beautiful option for any modern production. 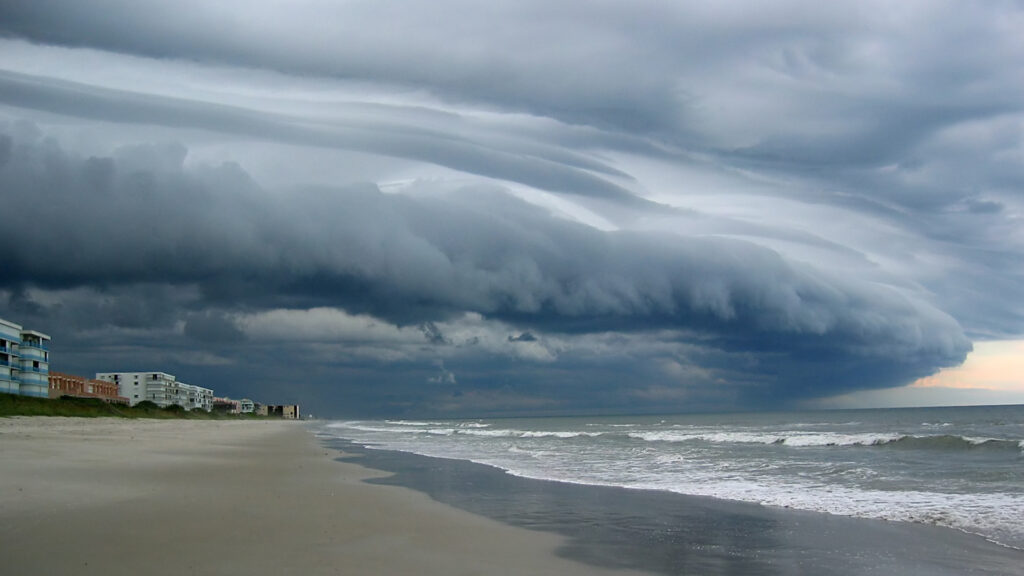 In a nutshell, the science is all about layers of density. Real-world clouds build up and billow out due to moisture collecting in the air into plumes of water vapor. The more condensation that accumulates, the thicker the clouds get. The thicker the clouds get, the less sunlight penetrates them. This is why storm clouds look so dark. They are still white, but the backlight isn’t getting through them, so we see the ugly shadowed underbelly.

Water vapor can collect in the upper atmosphere because less air pressure allows moisture to float. As clouds develop and become denser, they also get heavier, which causes them to drop to lower altitudes. However, the atmosphere near the ground is thicker (Earth’s gasses settle on the surface due to gravity) and become too dense for the clouds to drop through. Instead, the water vapor pours outward and billows across this invisible ceiling, creating the cloud spread we observe.

Additionally, atmospheric conditions and time of day can create a kaleidoscope of different color patterns. Pollution and dust in the air can sometimes make a sandy-colored sky. The sun at high noon produces a more piercing, blue-tinted light than that of sunset or sunrise. When the sun is moving past our horizon, light that enters our atmosphere at an angle splits and spreads out like a prism, giving us a stunning cascade of yellows, reds, oranges, and purples.

This science and all of its variables can be recreated for film using a “Cloud Tank,” essentially using liquids instead of gases.

Setting Up the Cloud Tank 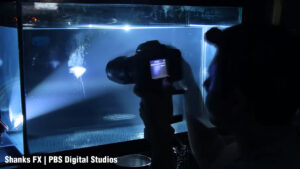 The cloud tank uses the same general science and principles real-life clouds use. Using water, you create an upper and a lower layer of “atmosphere,” and you create liquid clouds that will sink through the top layer but not through the bottom layer, recreating that same billowing plumage.

The setup is fair simple and inexpensive. You need a square, four-sided glass fish tank—the larger the tank, the more flexibility and detail you can achieve. You’ll need water, salt, a thin layer of place, a liquid syringe, a small piece of acquiring tubing, and white paint.

First, fill up the fish tank halfway with water. Add the salt and mix it to create the dense “lower atmosphere.” The amount of salt will depend on how dense you want the barrier to be. The more salt is used, the thicker the barrier.

Place a thin plastic sheet inside the tank to cover the water entirely and drape out and over all sides. Plastic drop cloths work well.

With the salt water covered, slowly and carefully fill the rest of the tank with fresh water. This freshwater will act as your “upper atmosphere.” Make sure there are no holes or tears in your plastic layer. If the freshwater mixes with your salt water, you’ll have to start over. 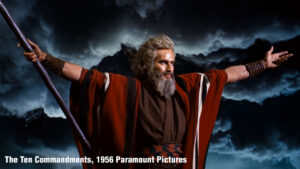 Once the tank is full, slowly and carefully pull the thin plastic sheet out from one side so it gently slides across the saltwater layer. If you do this successfully, you will then have a tank that has two layers of water in it. You may not see a visual difference unless it’s lit a certain way allowing you to see the “haze” of the lower layer.

To finish the effect, you will use white paint as your cloud. You can use a variety of paint qualities; however, Tempera paint is favored as it is typically non-permanent and easy to wash out of the tanks.

Using a syringe and aquarium tubing, you inject the paint into the freshwater layer just an inch or two above the saltwater layer. The paint will hit the “atmosphere barrier” and then bounce and roll outwards, just like real clouds. You want to be careful not to inject the paint into the bottom layer. Otherwise, it will sink to the bottom, and you’ll have to start over.

And with that, you have the technical foundation for creating the effect. Now the fun and creative part begins; lighting. Test different lighting setups and colors and see what kind of wondrously chromatic cloudscapes you can create.

Filmmakers will also typically place a dark background or black drop cloth behind the tank so that a luminance key can be applied to lay the cloud effect over a live video layer. 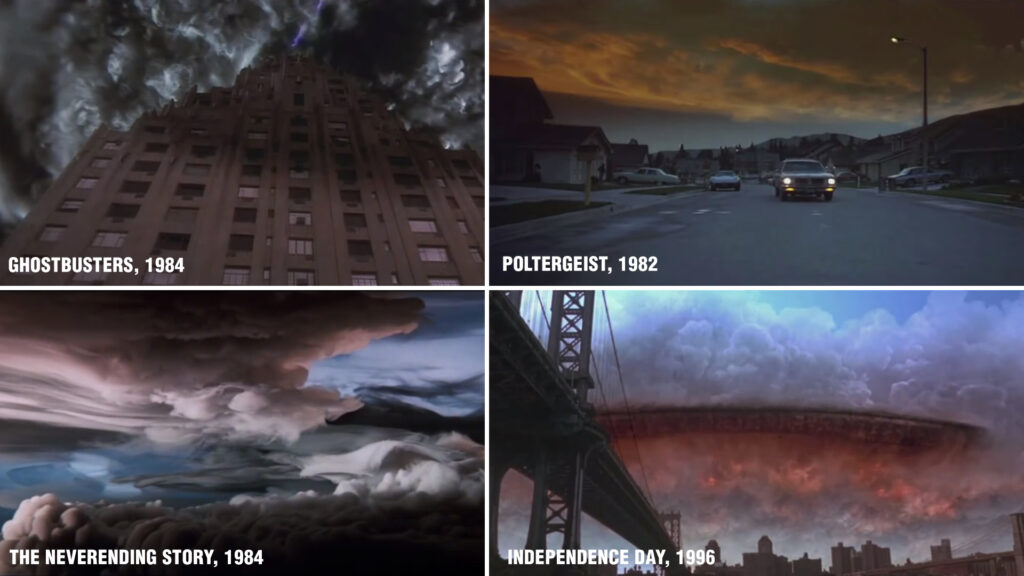 Films have used the cloud tank to create a gallery of creative looks. The red volcanic skies of The Ten Commandments, Gozer’s veil of darkness in Ghostbusters, and the incoming storm in Poltergeist all used variations of this effect.

Other tactics include adding glitter to the mix, tilting the camera at different angles, over-cranking and under-cranking camera frame rates, and stacking layers of filmed footage to create deep and rich cloudscapes. Independence Day took it a step further with model spaceships, visualizing the impending Armageddon of alien ships entering our atmosphere.

The cloud tank had its reign in classic cinema; however, it can still be found in use today. While CGI is often the preferred medium, the cloud tank is ideal for filmmakers on a tight schedule and limited budget. Computer-generated clouds can undoubtedly look amazing, but with the organic nature of a cloud tank, you can literally give your film a different atmosphere.