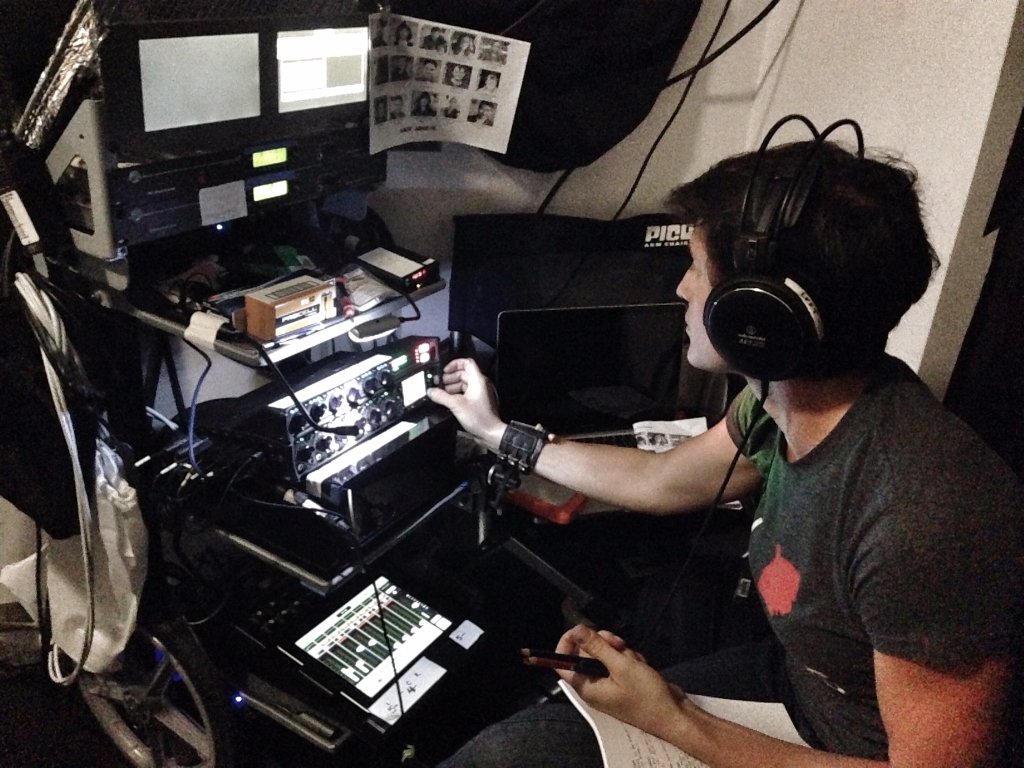 LOS ANGELES, CA, JANUARY 27, 2015 — As the owner and operator of ToneMesa, Inc., a location and post-production audio company based in Los Angeles, mixer Daniel S. McCoy, CAS., understands the importance of capturing remarkable sound for his clients’ projects. In order to achieve this, he has come to rely on a range of Sound Devices products, including the 664 Production Mixer, for his audio production needs. McCoy has made several Sound Devices products mainstays in his and his teams’ sound rigs, which have been used on various projects, including NBC’s Ellen DeGeneres Show, the ABC reality shows Dancing with the Stars and Rising Star, and on Syfy’s Jim Henson’s Creature Shop Challenge, to name a few. Most recently, McCoy was tasked with recording audio for Ellen DeGeneres’s first cable show, Ellen’s Design Challenge, on HGTV, which premiered on January 26, 2015.

“You don’t get called to do a show like Ellen’s Design Challenge too often, where you have a big-name celebrity and need to knock out a show in just four weeks, so this was a pretty epic job,” says McCoy. “It is a show that features a lot of furniture construction, and as I have come to expect from Sound Devices, all of their equipment held up really well in this harsh environment. I specifically utilized the 664 for this project and was really impressed with its feature set.”

McCoy has traditionally used a digital audio production console, but for Ellen’s Design Challenge, he employed the extensive routing capabilities of the Sound Devices 664 instead. “It really blew my mind that I could do so much routing, and output/input and level changing on such a compact piece of equipment,” he says. “It was very freeing to not have to cart around a 50-pound board. I was able to feed a control room, stage PA and the green room, all with one 664!”

In addition, McCoy often takes advantage of the digital capabilities of the 664, as inputs 1 and 6 can be selected as AES3 or AES42 inputs for digital microphones. “There are some situations where I need to do an extremely long run and I like to use a Neumann KMR 81 D digital shotgun microphone. I can run an AES cable right into the 664, and have a pure digital feed, without having to deal with any RF or EMI issues.”

In addition, McCoy also works with  receivers, enabling him to send AES 3 on one XLR. Since Sound Devices’ 664 can handle both AES 3 and AES 42, he can route digital out on two MCR42s with two cables, one for each of those receivers. This creates a digital stream from the receiver straight to the cards without the need for any additional preamps or A-to-D converters.

McCoy favors working with Sony cameras because of their AES inputs. This allows him to run one cable for each camera onset. “When you are plugging the one XLR in and the camera department is saying, ‘Sorry, you need a left and right,’ it’s always nice to smile and say ‘Actually, you’re getting a stereo feed from my Sound Devices.’”

McCoy has received two Daytime Emmy® Awards for “Best Live Audio Mix to Tape” for his work on the Ellen DeGeneres Show and a Grammy® Award nomination for “Best Engineered Album” for Brian Wilsons’ first self-titled solo project. In early 2008, McCoy became one of the youngest members to join the Cinema Audio Society.

The 664 features six ultra-low-noise, high-dynamic-range, transformer-less preamps that accept mic- or line-level signals and include analog peak limiters, high-pass filters, input trim control and direct outputs on every channel. Direct outputs for input channels 1-6 can be switched to 6 line inputs (7-12) for a total of 12 inputs. The 664 records up to 16 tracks of 16- or 24-bit broadcast WAV files to SD and/or CompactFlash cards. All inputs and outputs are individually selectable for recording, enabling the mixer to record up to 12 ISO and four mix tracks. With its dual card slots, the 664 can record WAV or MP3 content to either or both cards simultaneously, with the added ability to assign different tracks to each memory card.

Founded in 1998, the company designs and manufactures both brands from their Reedsburg, Wisconsin headquarters with additional offices in Madison, Wisconsin. For more information, visit the Sound Devices and Video Devices websites: www.sounddevices.com and www.videodevices.com. 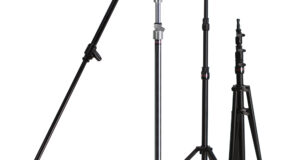 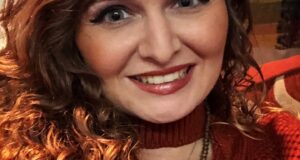 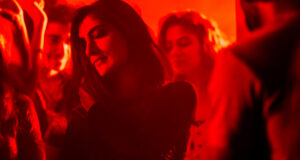 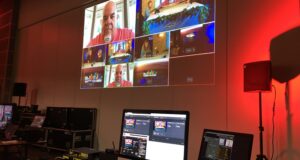