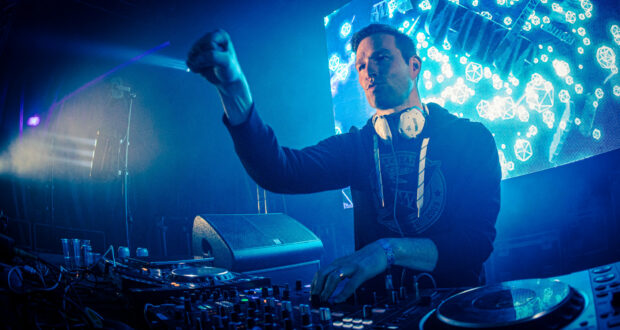 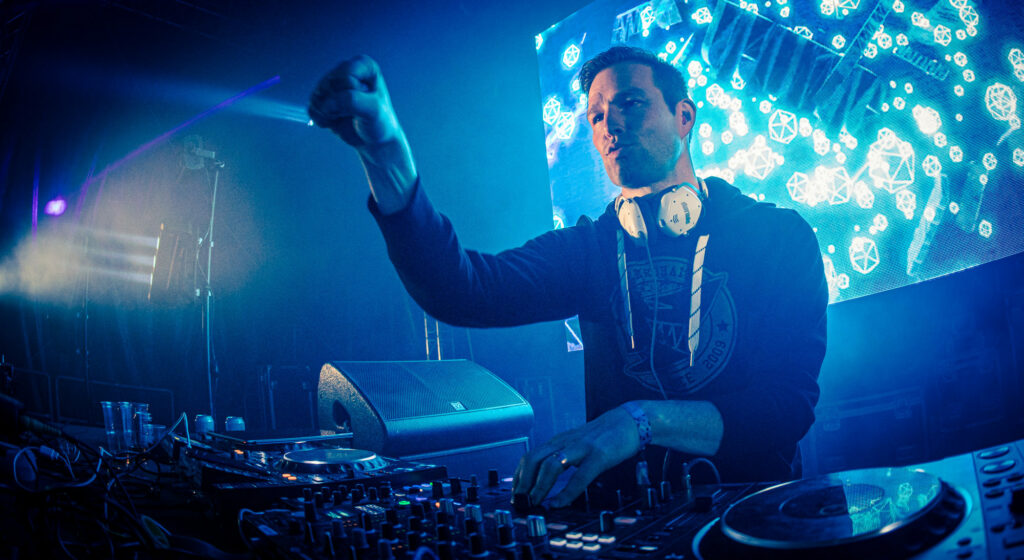 Explaining the driving force behind the initiative, Virtanen comments: “My aim was to stay connected with my fans and followers while providing them with fun and uplifting content during the lockdown.”

With the streaming setup powered by a MacBook Pro running OBS software, an ATEM Mini Pro switcher was added to the workflow shortly after launch in April. Two cameras, including a Blackmagic Pocket Cinema Camera 6K, feed into the switcher, which also captures a second MacBook Pro screen displaying the set’s production and edit.

On improving his setup, Virtanen explains: “The different resolutions and frame rates from my previous camera and capture setup, plus processing delays were causing sync issues. Bringing in the ATEM Mini Pro neatly resolved the compatibility issues, while adding the benefit of being able to output a mirrored 4K screen from my music computer.”

“I used to have separate scenes in OBS for different camera angles, picture in picture and screen capture elements, but now usually only one scene with the overlay and other graphics and alerts there, and the switching happens in the ATEM.”

Using the ATEM’s Mic/Line 1 as a line input for a Pioneer DJM-900nxs2 mixer to bring in music from the computer’s audio, the setup includes a Zoom H6 as a mic mixer and audio interface for a pair of Røde microphones to input directly to the streaming laptop.

With the ATEM Mini Pro now bringing more flexibility to the system, Virtanen explains: “Any extra hassle or uncertainty when streaming can be quite a distraction or mood deflator. Having the streaming laptop in the same room as me means it gets hot, and the fan can be noisy. My plan is to relocate the computer in a side room, and reconfigure so that all the sync crucial elements come out of the ATEM Mini Pro and less sync dependent elements like overlays come from OBS.”

While lockdown is slowly being lifted in various countries, Virtanen doesn’t expect to be touring for quite a while. With long term plans to continue the three weekly streams, he comments:

“Having the time to stream again reminded me why I started in the first place. I love the interaction, the appreciation, the directness and closeness. I’m very approachable when touring, I stick around after gigs to talk to people. My lockdown streams have given me direct access to likeminded people to share my feelings, ideas and advice with, and that’s so important to me as an artist and as a person.”

Press Photography
Product photos of the ATEM Mini Pro, Pocket Cinema Camera 6K and all other Blackmagic Design products are available at www.blackmagicdesign.com/media/images