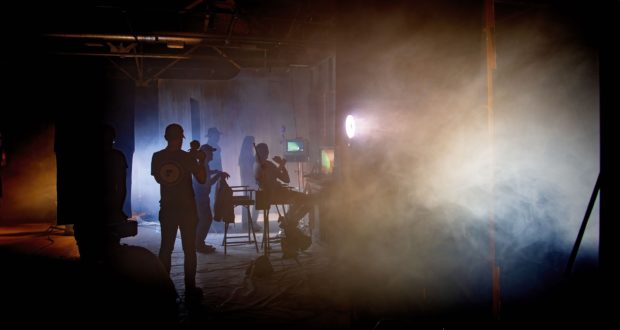 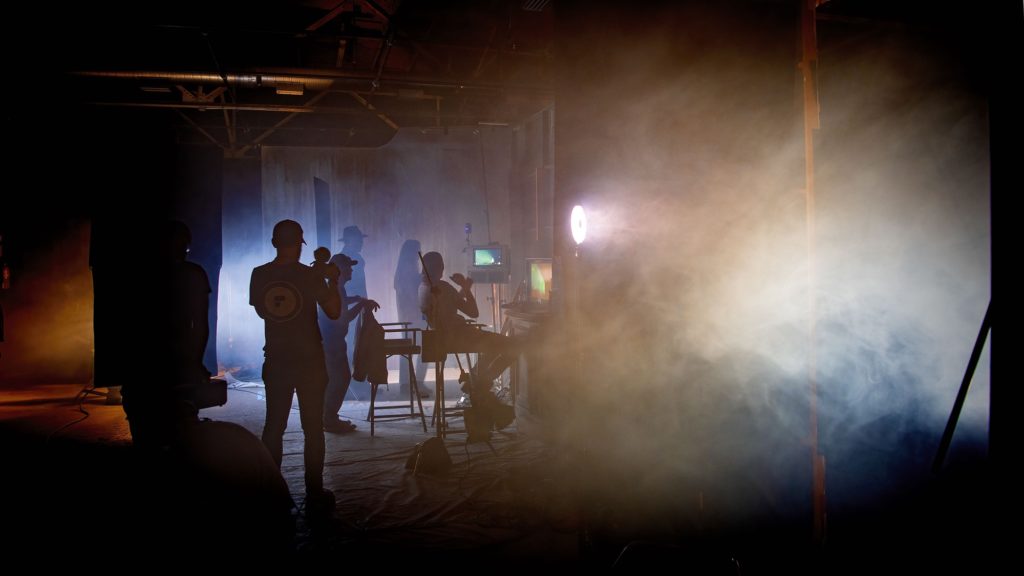 Fremont, CA – March 19, 2020 – Blackmagic Design announced today that DaVinci Resolve Studio was used to recreate some of the iconic scenes from “Nightmare On Elm Street 3: Dream Warriors” by original cinematographer Roy Wagner ASC. Wagner took on the challenge to re-shoot his work to show how far filmmaking technology has come. He relied on DaVinci Resolve for on-set grading, editing, color correction and finishing to create a look that matched the original feature film, which was shot on 35mm film in 1987.

Conceived as an exercise in modern filmmaking technology, the project required building sets to match the original film, but used modern tools, from lighting and camera through post, to complete the look. “I’ve used Blackmagic products, from cameras to Resolve, for a variety of professional projects,” said Wagner. “But this is the first time I used DaVinci Resolve with footage shot on a non traditional consumer camera. When you shoot with something like a phone there are a number of challenges when dealing with things such as smoke, high contrast lighting, deep shadows and strong highlights. I knew DaVinci Resolve could solve those problems.”

DaVinci Resolve Studio was used throughout the project. The production team had a Resolve workstation and DaVinci Resolve Micro Panel on set that allowed them to apply looks as they were shooting so they could achieve the desired style. Side by side comparisons of the original film and the new footage were displayed, and color changes were done in real-time directly in Resolve.

Because DaVinci Resolve was used on set and through post production with editorial and color correction, there was no need to jump in and out of different software applications, speeding up the process for the tight shooting schedule. “Being able to not only color but edit the project on set gave us a huge jump start,” said director Lukas Colombo. “The ability to stay inside this one package was what made it possible to turn this project around in just 2 days.”

Throughout the process, Colombo was able to take advantage of the advanced tools in Resolve to enhance the footage and correct visual anomalies. “I was impressed with the footage considering how far we had pushed the camera, but expected some unwanted compression artifacts and noise to occur,” said Colombo. “I was beyond pleased to see how easily Resolve Studio could clean this up. We used the Temporal Noise Reduction tool on the Color page, reduced some of the mid tone details, and it magically started looking smoother and more filmic. I could see the results in real time with no need to render anything!”

Wagner reflected that the original scene took nearly one week to shoot, and the recreation was allowed only one day, a testament to the new technology. With the finish equally pressed, Colombo feels it would not have been possible without DaVinci Resolve. “To be able to do on set editing and color grading, and then carry that into post in the same package was amazing, and let us turn this project around fast.”

Product photos of the DaVinci Resolve Micro Panel, DaVinci Resolve Studio, as well as all other Blackmagic Design products, are available at www.blackmagicdesign.com/media/images.